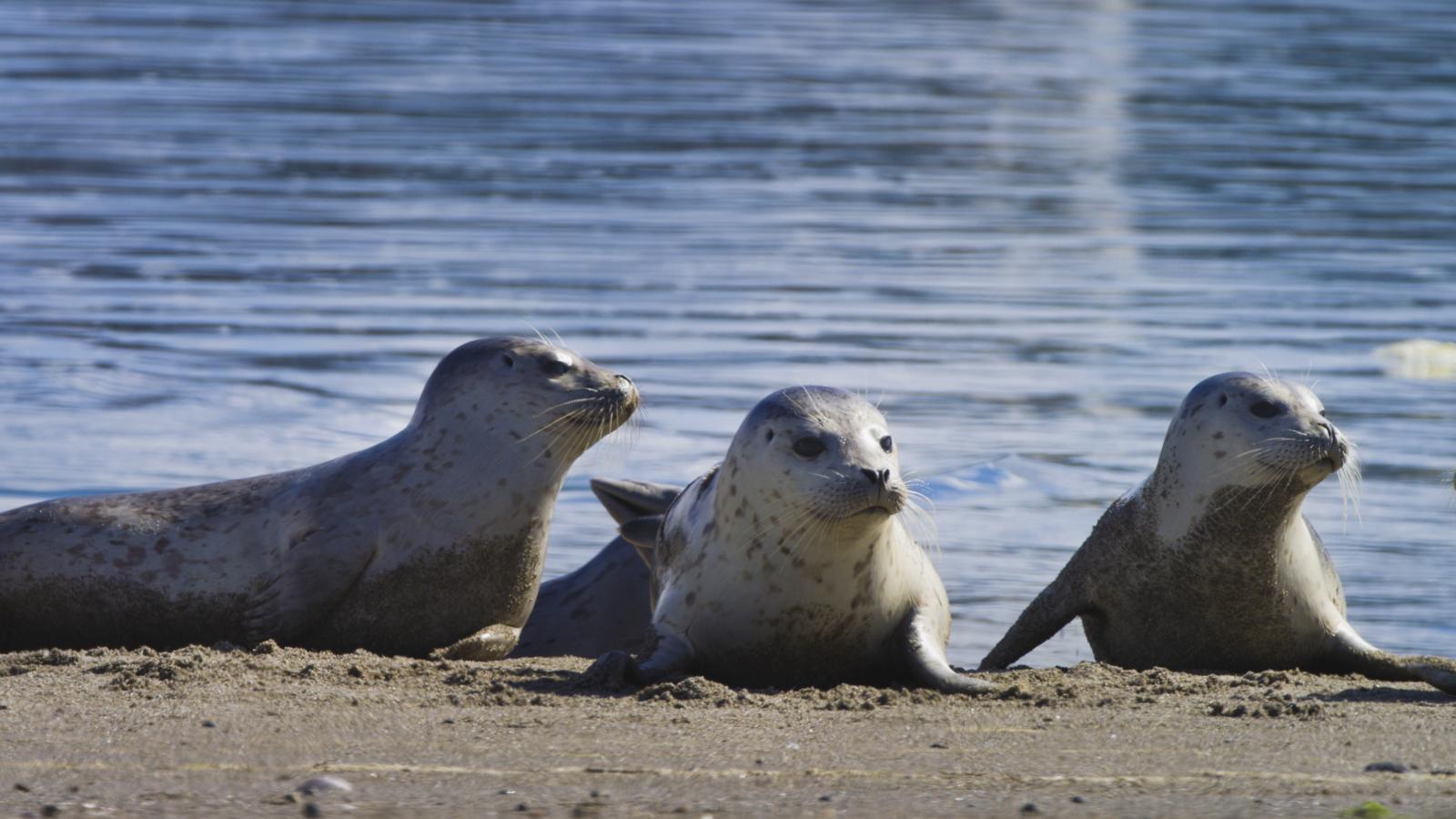 N.D. Wilson loves nature documentaries, but one element of the genre always gets under his skin.

The God-fearing producer calls it the "grinding, empty atheism" found in every sequence.

"There's so much to appreciate and unpack [when you look at nature] as art crafted by an artist," Wilson says.

It's why he utilized Angel Studios' revenue model to help make the upcoming nature docuseries "The Riot and the Dance" possible. The half-hour show, seeking $5 million via Angel Studios' crowdfunding platform, offers a faith-based look at the world around us.

The show's campaign, buoyed by a trailer set to Kanye West's spiritual "Selah" (used with the rapper's permission) has raised almost $600,000 to date.

Once ready for the consumer, "The Riot and the Dance" will be available via a free, downloadable app.

"The Riot and the Dance," like traditional nature shows, aims to "capture footage of fantastic moments in creature behavior," says Wilson, who serves as "Dance's" executive producer.

The difference, he says, is looking for the "purpose and meaning" behind those moments. Observing wildlife through a faith-free lens means "you miss so much about what's funny about a platypus."

The show won't have an overt agenda beyond its theological underpinnings, he promises. That's unlike some nature documentaries which comment on larger issues impacting the globe, like pollution or global warming.

That content may "guilt the viewer into behaviors," he says. "I want to take millions of kids around the world on an adventure."

The vast majority of scientists and nature documentary filmmakers view the earth  through an evolutionary lens. The team behind "The Riot and the Dance" points to a just-released poll showing a hunger for another side of the nature equation.

A HarrisX online survey of 2,028 adults conducted Aug. 12-14 found several factors in the show's favor. For example, 40% of Americans would be willing to invest in TV content that appeals to them, which is the core of Angel Studio's crowdfunding model, witness past successes like "The Chosen" series and "Dry Bar Comedy."

Plus, many Americans (74%) who enjoy nature programming also find meaning in religion.

Perhaps the most important poll finding was that 84% of those willing to invest in new TV shows believe that God created the earth.

The upcoming "Riot" stars Gordon Wilson, N.D. Wilson's uncle and a senior fellow of natural history at New Saint Andrews College in Moscow, Idaho. The faith-friendly project began as a pair of feature films with the same viewpoint and creative team.

In 2018, "The Riot and the Dance: Earth" hit select theaters and online distribution, netting a 78% "fresh" score from viewers at RottenTomatoes.com.

The sequel, subtitled "Water," continued that brand of storytelling.

N.D Wilson, who also is the creator of the Netflix animated series "Hello Ninja," says he's been "studying" under his biologist uncle since he was a boy.

"He would constantly take me out to chase bugs while he was working on his graduate degree," says N.D Wilson, adding a faith-friendly nature documentary has been on his personal bucket list for decades.

Wilson says don't expect any theological talking points in between "Riot's" lush landscapes and animal high jinks. Those discussions can happen off-screen, if need be.

"I don't want to get into debates," he says. Disclaiming any wish to produce an "apologetics" piece, he says, "I'm looking to throw a party, a party where we catch salamanders and learn a lot about them and see them with the same kind of affection and humor that their Creator sees them."

Wilson says some of the more amazing moments of being a nature filmmaker didn't make it on-camera. Consider how his team once observed a leopard in Sri Lanka snatch a baby monkey, a scene they imagined would end in a bloody, circle-of-life-style snack that wouldn't mesh with the show's family-friendly profile.

Instead, the leopard let the baby go, says Wilson, who also had an accidental, and up close, meeting with an Asian elephant — and lived to tell about it.

"Those things, I didn't anticipate how much it would affect me," he says. "I knew swimming with sharks would be intense."

His "Riot" crew plans to gather more footage to flesh out the eight to 10 episodes planned for the show's first season. Some of that will depend on COVID-19 restrictions across the globe.

"We were able to get into the Serengeti during COVID," he recounts. "Borders were opening and closing almost weekly. We have a long list of places we're looking to shoot."

One element of "The Riot and the Dance" will surely connect with parents in the viewing audience. Host Gordon Wilson does his best to remind viewers about the glories of nature in our own neighborhoods.

"An ant in your backyard is as phenomenally designed, and has such wild behavior, as an elephant," Wilson says. "Get in there and study it. You'll be surprised and stunned and learn things. We want to interweave these things, to see the world at arm's length."

Wilson hopes to have the show ready in as soon as six months, but he admits COVID restrictions may make that soft deadline impossible.

What's clear, though, is that his dream project is finally here, thanks to the streaming revolution and Angel Studios' crowdfunding model.

"What Angel built with 'The Chosen' makes content that consumers want, that gatekeepers don't want, possible," he says.