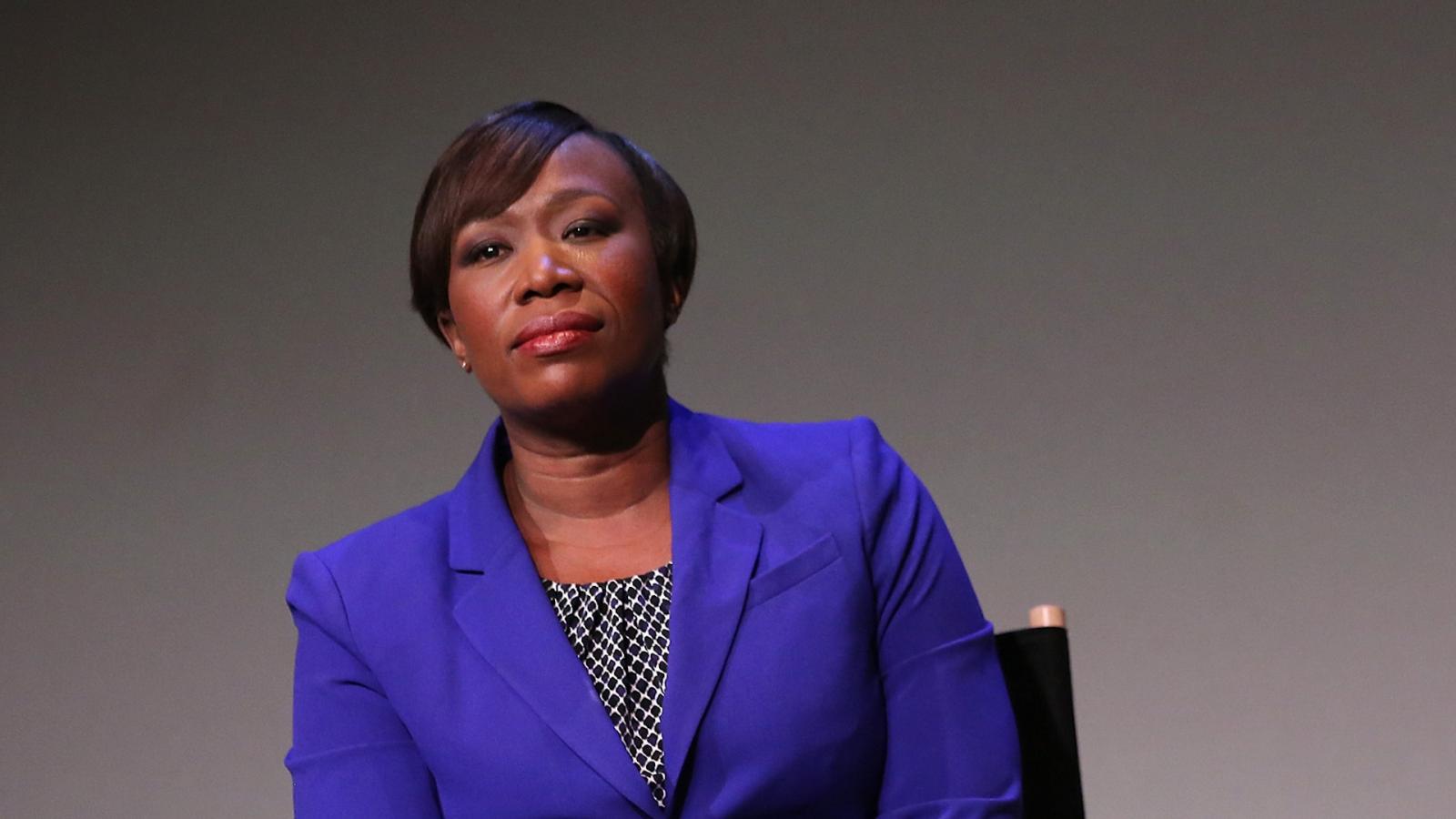 MSNBC's "ReidOut" hosted by Joy Reid finished April with record-low viewership, down 51% from when the show launched in July 2020.

An average of 1.1 million people tuned into "ReidOut" each night of April, the smallest number in the program's history, Fox News reported.

On Friday, Joy Reid had 109,000 viewers in that coveted advertiser demographic while Jesse Watters had more than triple that number, per Mediate.

Rumors circulated in January that MSNBC would end production on "ReidOut," but a spokesperson for the network told Just the News, "that report is bogus."