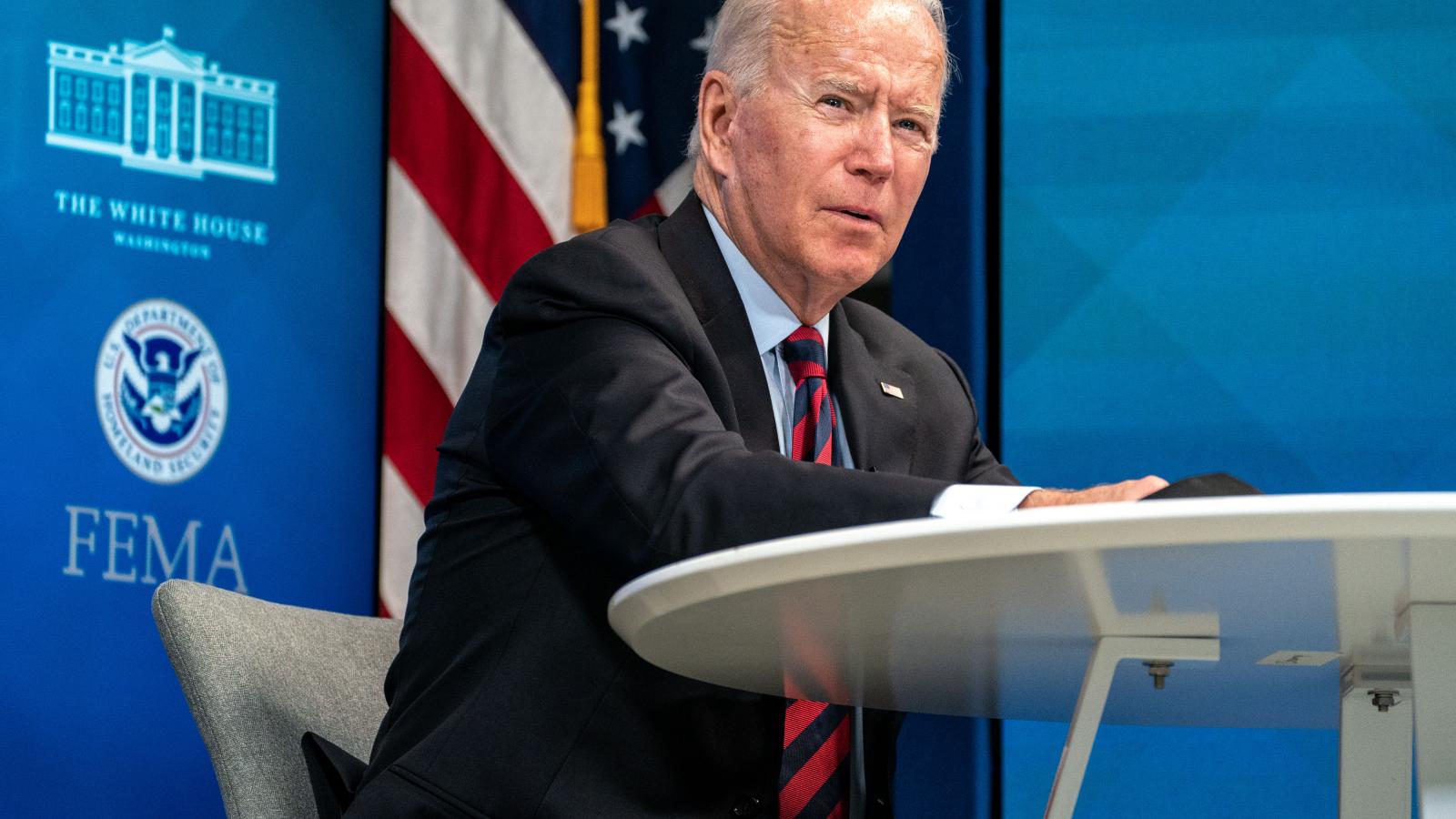 A new anti-Biden "Let's Go Brandon" song by rapper Bryson Gray has been censored by both YouTube and Instagram, but still reached #1 on iTunes.

"Let's Go Brandon" is a meme that began during a NASCAR race, where the fans were chanting "F--- Joe Biden," but NBC reporter Kelli Stavast claimed they were saying "Let's Go Brandon" for the winner of the race, Brandon Brown.

Gray's new "Let's Go Brandon" song has reached #1 on iTunes, despite YouTube taking it down for "medical misinformation."

The social media site first banned the lyric video, and then the music video of the song was taken down afterwards, according to Fox News.

"YouTube has banned 'Let's Go Brandon' song from YouTube due to 'medical information,'" Gray tweeted. "What medical misinformation is in the song? Whoa."

Responding to Gray's tweet, YouTube said, "Jumping in – we're passing this along to the right team for a re-review. We'll share updates once we hear back from them. Appreciate your patience in the meantime."

Gray told Fox News that he has yet to hear back from YouTube.

As of Sunday, Gray's song has become the #1 downloaded song on iTunes, according to PopVortex rankings.

"WE DID IT. FROM BANNED ON YOUTUBE TO PASSING ADELE ON THE ITUNES CHARTS TO BECOME THE #1 SONG IN THE COUNTRY!" Gray tweeted. "Stop being afraid of censorship. Stop being afraid to be cancelled. STAND UP. Thank y'all so much! KEEP IT GOING!"

Gray replied to his post showing that Instagram also banned his song's music video, and responded, "Haha cute but it's too late."

"Why is the most censored rapper in the country someone that doesn’t even curse in songs?" the rapper told Fox News. "Why can you rap about murder, sex, and drugs but when I rap about questioning the government I get banned? Is this still America?"

The song criticizes Biden for his handling of the withdrawal from Afghanistan, COVID-19, and cognitive ability, the news outlet noted.