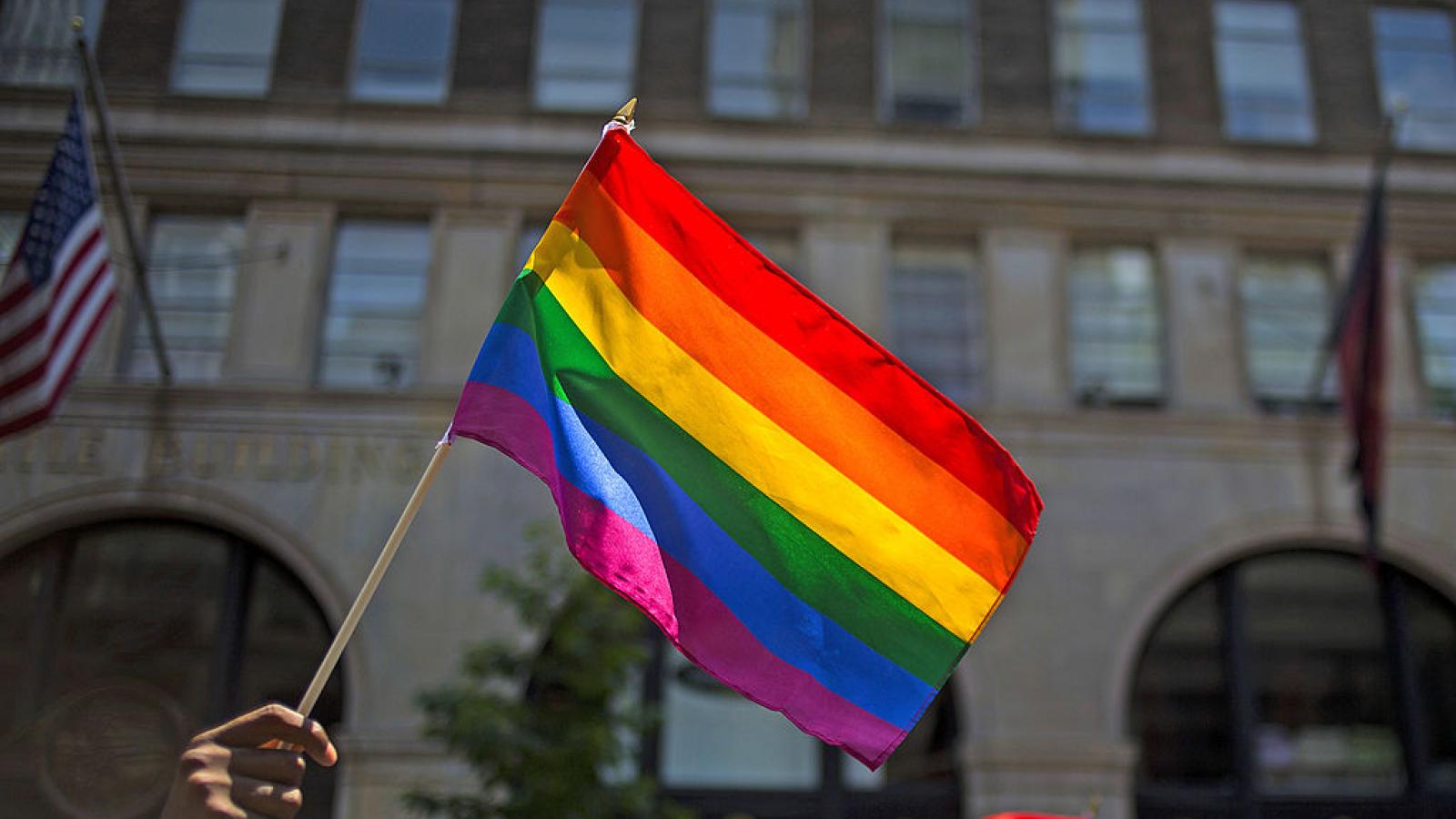 A New Jersey high school valedictorian's speech was cut short when his principal shut off his microphone after he began to speak about his LGBT identity and experiences with mental illness.

Bryce Dershem was one minute into his  speech Saturday when he told the audience he came out as queer in his freshman year, according to The New York Times.

It was then that  Eastern Regional High School Principal Robert Tull went to the back of the stage and  unplugged some electrical cords, a video appears to show.

Tull then took Dershem’s microphone and his speech. Tull then appeared to point at another copy of his speech already on the podium, which did not include references to sexuality or mental illnesses.

Dershem’s speech referenced his recent battle with anorexia, suicidal thoughts and coming out as LGBT.

After he was given the microphone back, his fellow students encouraged and cheered for him to give his original speech.

"As it was happening, passion was surging through my veins that, yes, I need to give this speech," Dershem told The Times, "because this is the exact kind of stigma that I want to fight against. I tried my very best to give the speech from memory, and I was just a mess throughout the whole speech and I was just so vulnerable.

The newspaper said Tull and the high school did not return a request for comment.