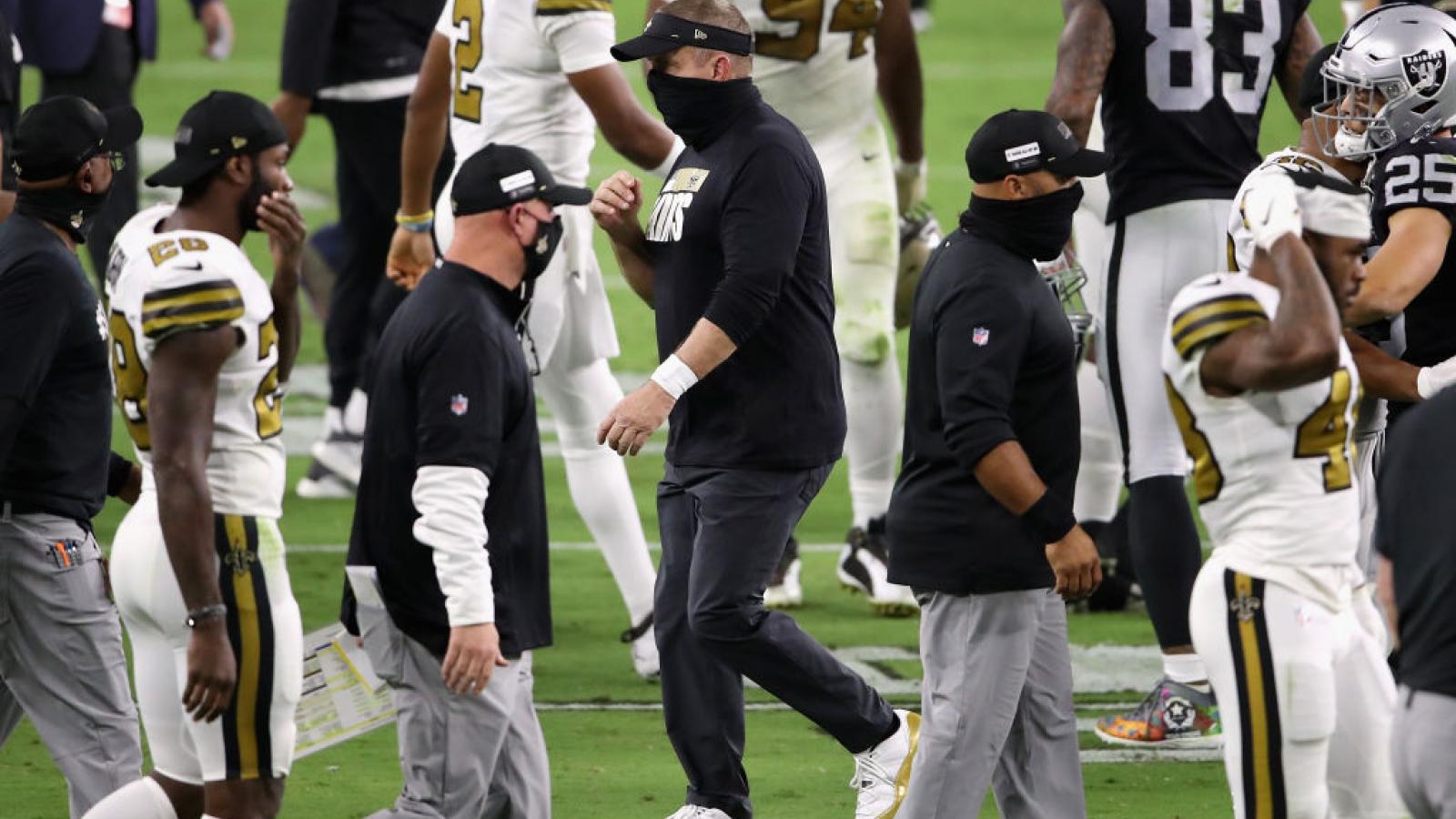 NFL players will be allowed again this season to put social justice messages on their helmets, as part of the pro football league continued part of the league's Inspire Change platform.

The phrases "It Takes All of Us" and "End Racism" will also be stenciled into end zones.

"We are committed to Inspire Change and the social justice work that inspires change for the long-term," said Anna Isaacson, the league's senior vice president of social responsibility.

In addition, the league will bring back the "Say Their Stories" effort, which will highlighting its social justice work during Weeks 17 and 18 of the regular-season.

Players will be given the option to choose from six messages to put on their helmets, which are: "End Racism," "Stop Hate," "It Takes All of Us," "Black Lives Matter," "Inspire Change," and "Say Their Stories."

Teams will be given relevant banners and merchandise to wear while on the sidelines during games. Inspire Change knit hats will be sold at retail, full proceeds from which will go to Inspire Change grant recipients.