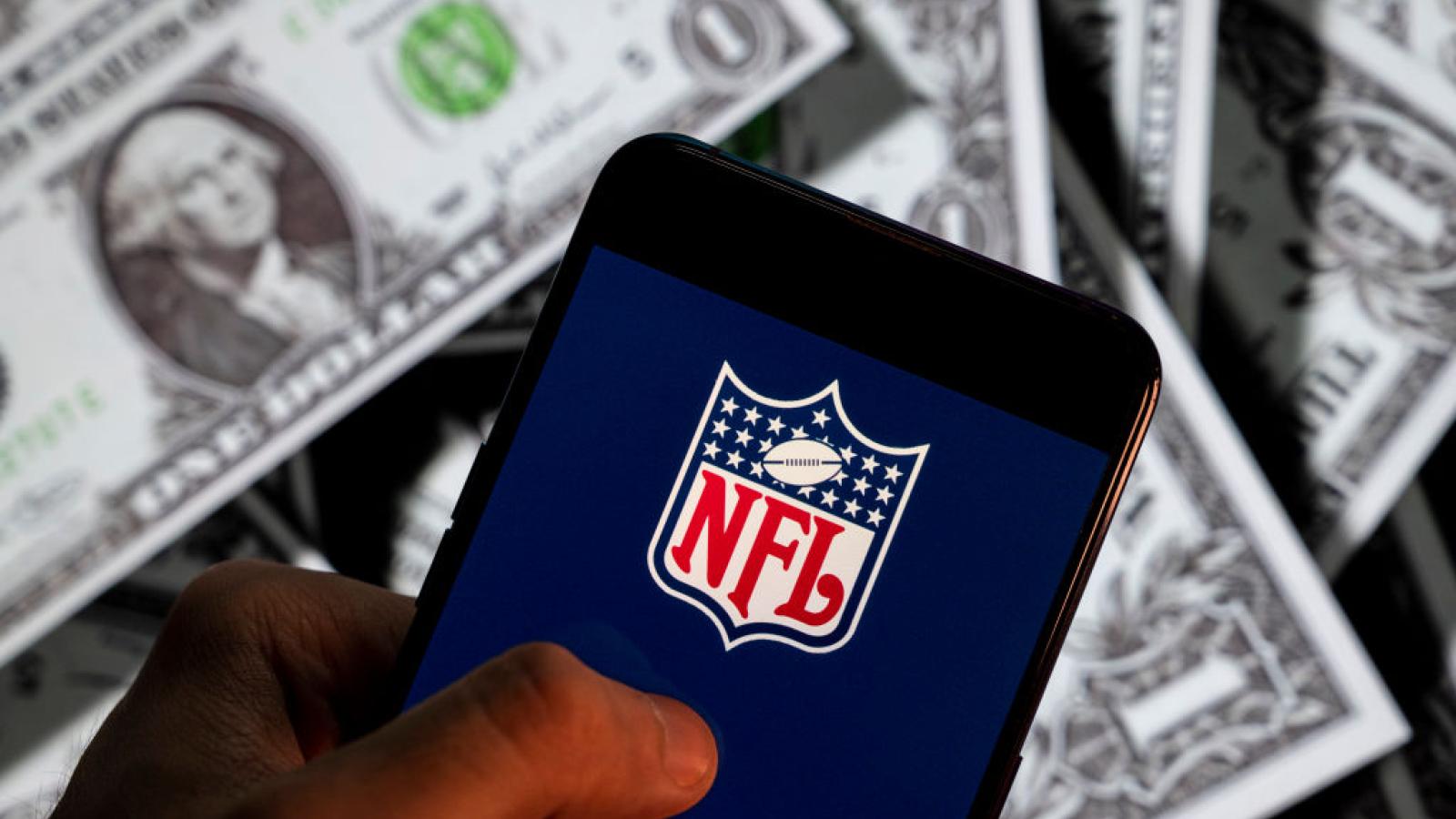 The National Football League's marketing plan to expand its global reach included Taiwan as a part of China, another apparent indication that major U.S. sports leagues are willing to side with the Chinese Communist Party over who rules the nation.

The NFL's international marketing plan includes a map displayed the Chinese mainland colored in the same red as Taiwan, and did not label Taiwan separately from China.

On Thursday, the NFL announced that "18 teams have been granted access to 26 International Home Marketing Areas across eight different countries," beginning in 2022. The league says the new "long-term, strategic effort" will allow teams to grow their "global brands driving NFL fan growth internationally." As part of the initiative, all teams will also play at least one game abroad over the next eight years.

In recent years, U.S. sports leagues, including the NFL, MLB, and NBA, have come under increased scrutiny for deepening their ties to China, especially as it has become clear that the CCP is conducting a genocide against the Uyghur population in the Xinjiang region.

In addition, the United Nations doesn't recognize Taiwan as an independent country. Chinese in recent month has increased its military presence toward and around Taiwan, while China President Xi Jinping has called for the "reunification" of Taiwan with China either by "peaceful manner" or "firm will."