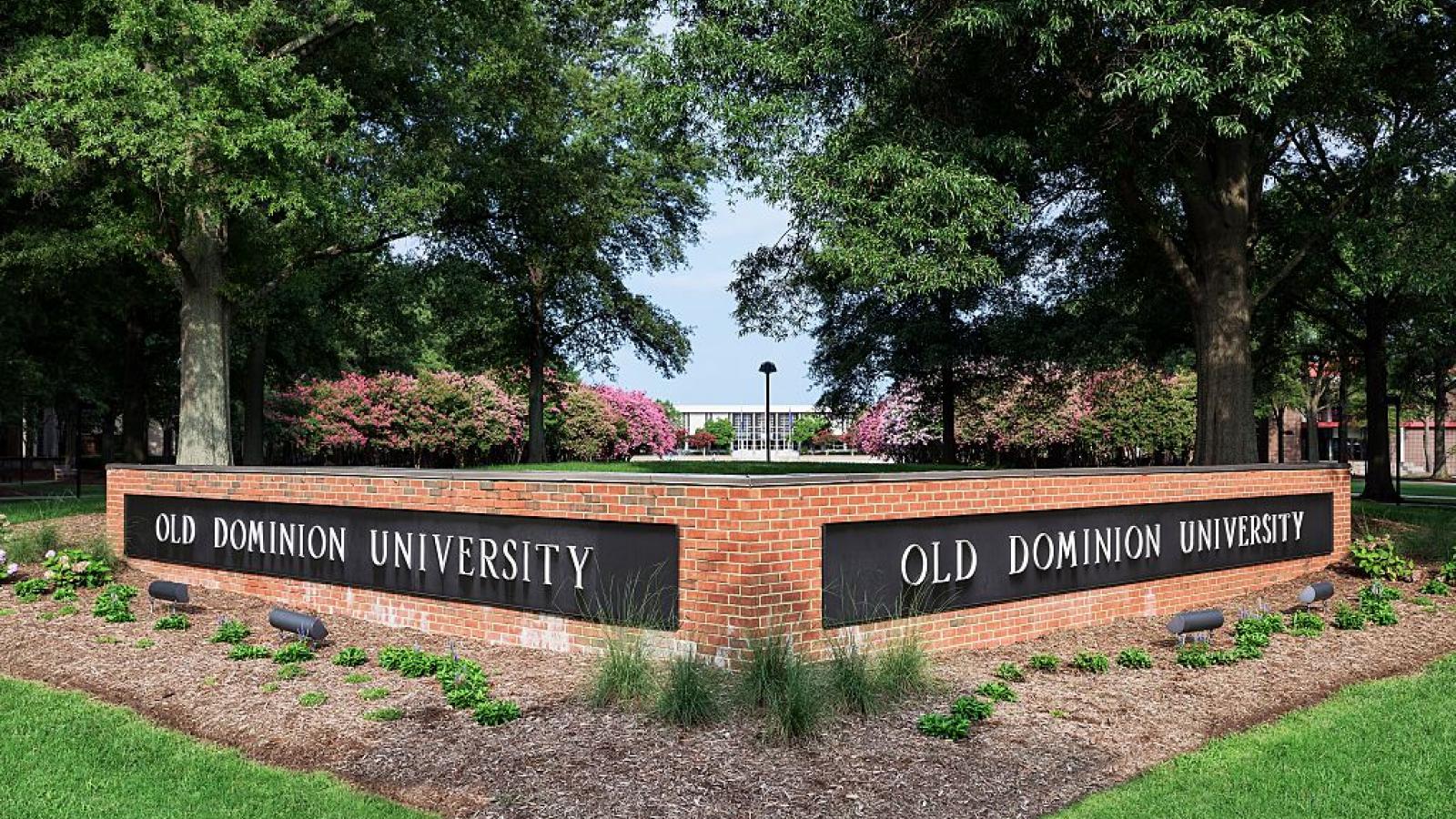 A Virgnia professor who said that pedophiles should not be stigmatized, and should be known as “minor-attracted persons” has resigned in the wake of intense criticism over that stance.

Allyn Walker, an assistant professor of sociology and criminal justice, will part ways with Old Diminion University, the school and Walker announced Wednesday.

"We have concluded that this outcome is the best way to move forward," ODU President Brian Hemphill said in a statement. "We hope today's action helps bring closure for our Monarch family. As we move forward, I encourage all members of the Monarch family to continue our efforts toward healing and civil discourse."

Walker was intensely criticized after an interview with the Prostasia Foundation, a San Francisco-based child protection organization, wherein Walker said the word "pedophile" should be replaced with "minor-attracted persons" to avoid stigma.

Walker claimed that the remarks were directed at preventing child sexual abuse and at better understanding potential sex offenders.

"My scholarship aims to prevent child sexual abuse," Walker said in a statement. "That research was mischaracterized by some in the media and online, partly on the basis of my trans identity. As a result, multiple threats were made against me and the campus community generally."

Walker will remain on leave through May 2022 and will not return to the university,

A petition calling for Walker to be fired had accumulated over14,000 signatures as of Wednesday.