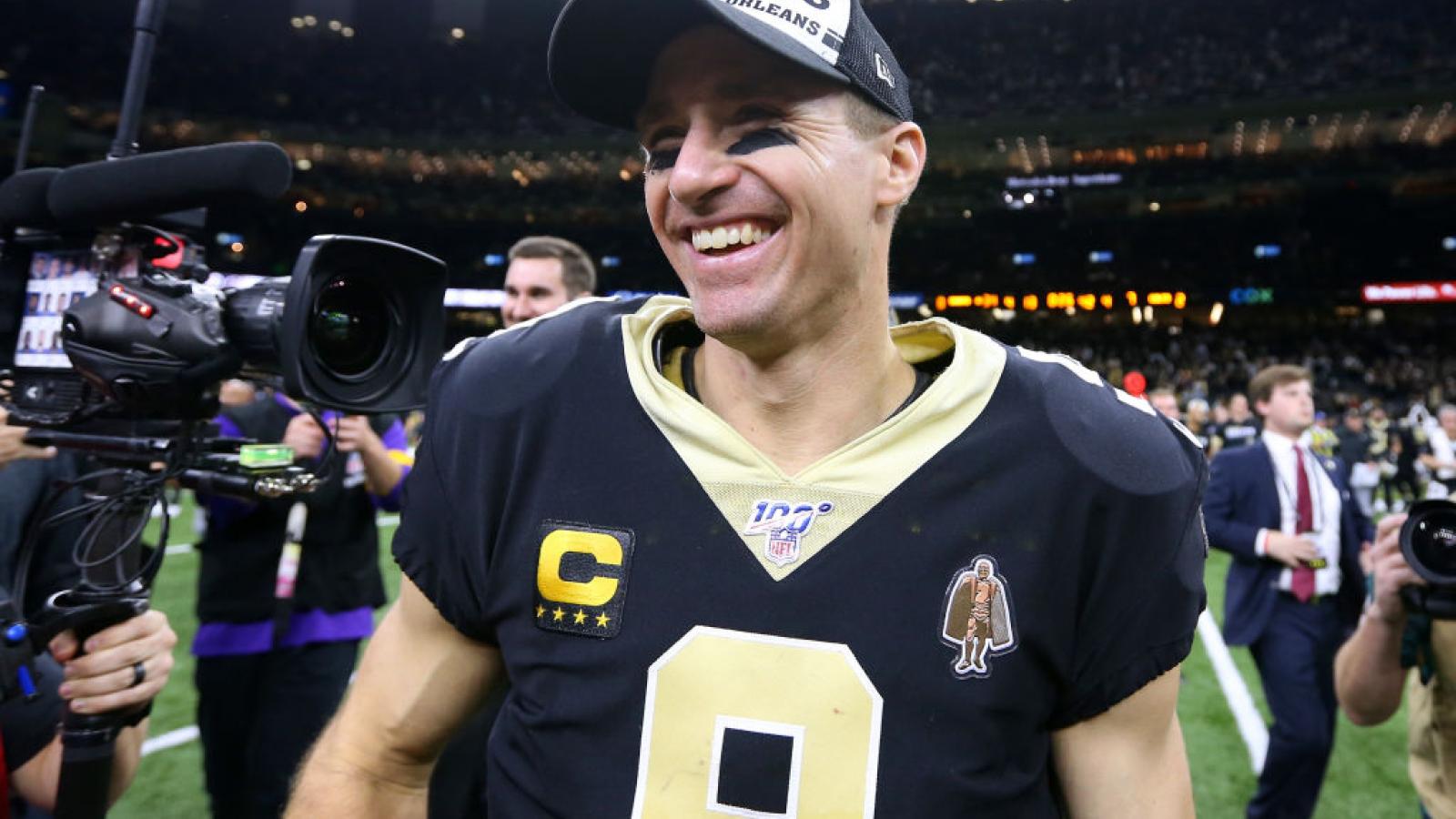 Super Bowl-winning quarterback Drew Brees announced Sunday that he is retiring from football after two decades playing in the National Football league.

"After 20 years as a player in the NFL and 15 years as a Saint, it is time I retire from the game of football," Brees posted on Instagram. "Each day, I poured my heart & soul into being your Quarterback. Til the very end, I exhausted myself to give everything I had to the Saints organization, my team, and the great city of New Orleans. We shared some amazing moments together, many of which are emblazoned in our hearts and minds and will forever be a part of us. You have molded me, strengthened me, inspired me, and given me a lifetime of memories. My goal for the last 15 years was striving to give to you everything you had given to me and more.

"I am only retiring from playing football, I am not retiring from New Orleans. This is not goodbye, rather a new beginning. Now my real life‘s work begins!"

Brees' Instagram post included a video of his four young children stating that Brees is retiring to spend more time with them.

Brees won the Super Bowl with the Saints in 2009 and was named the game's MVP.