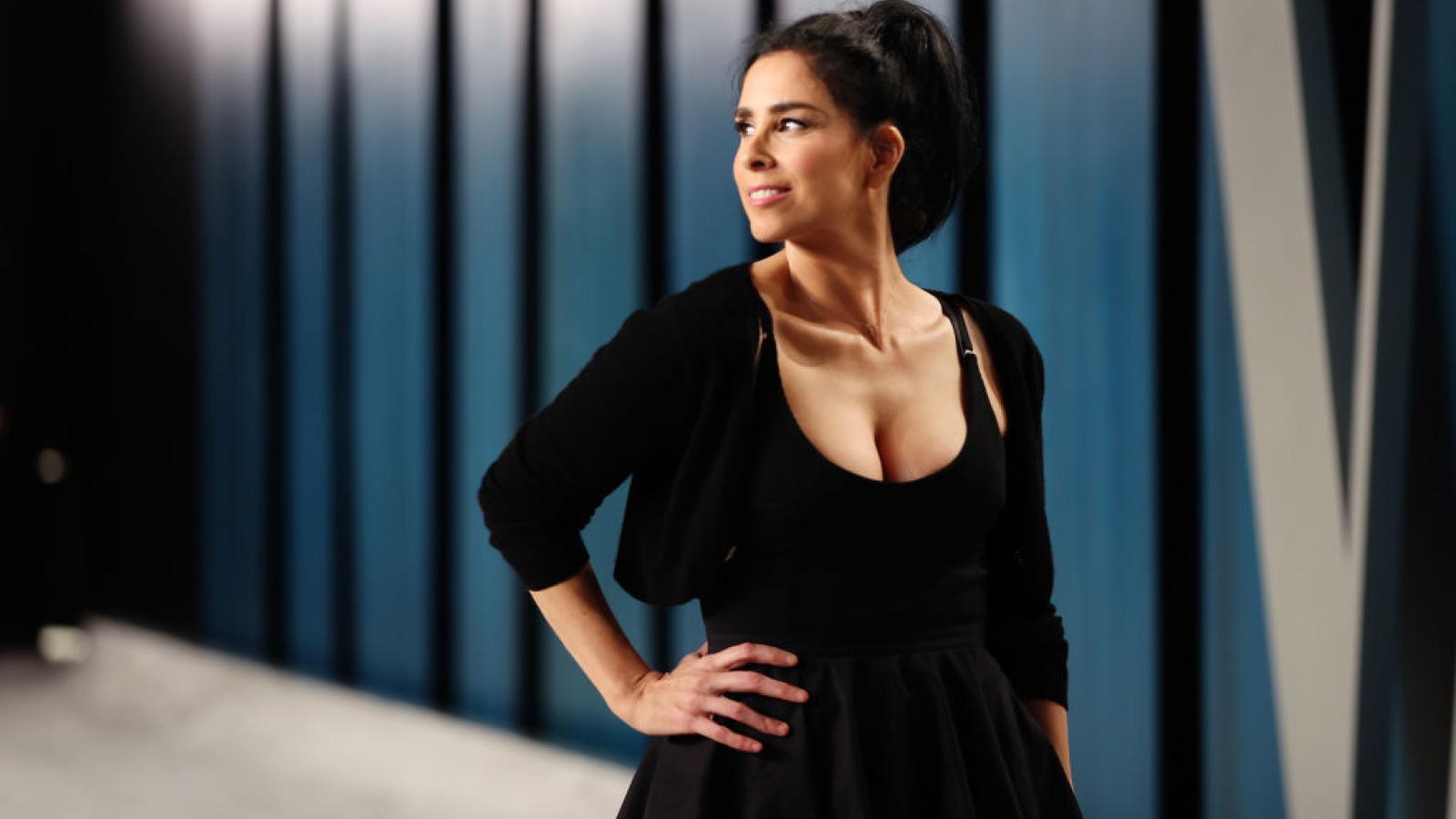 Openly progressive comedian Sarah Silverman on Friday distanced herself from the Democratic Party, arguing that it has become "elitist" and "all or nothing" and claiming it has contributed to the regression of American political discourse.

Speaking on the Sarah Silverman Podcast, the actress called the Democratic Party "so f****ing elitist" and argued that "for something called progressive, it allows for zero progress."

"It's the absolutist-ness of the party I am in that is such a turnoff to me," she argued, claiming that political parties in general come with "baggage" that dictates that "no ideas can be taken at face value."

"And without ideas, what are we? Without a common truth, how can we talk about it?" she continued.

The comedian has previously stumped for Bernie Sanders and supported Hillary Clinton during the 2016 election.