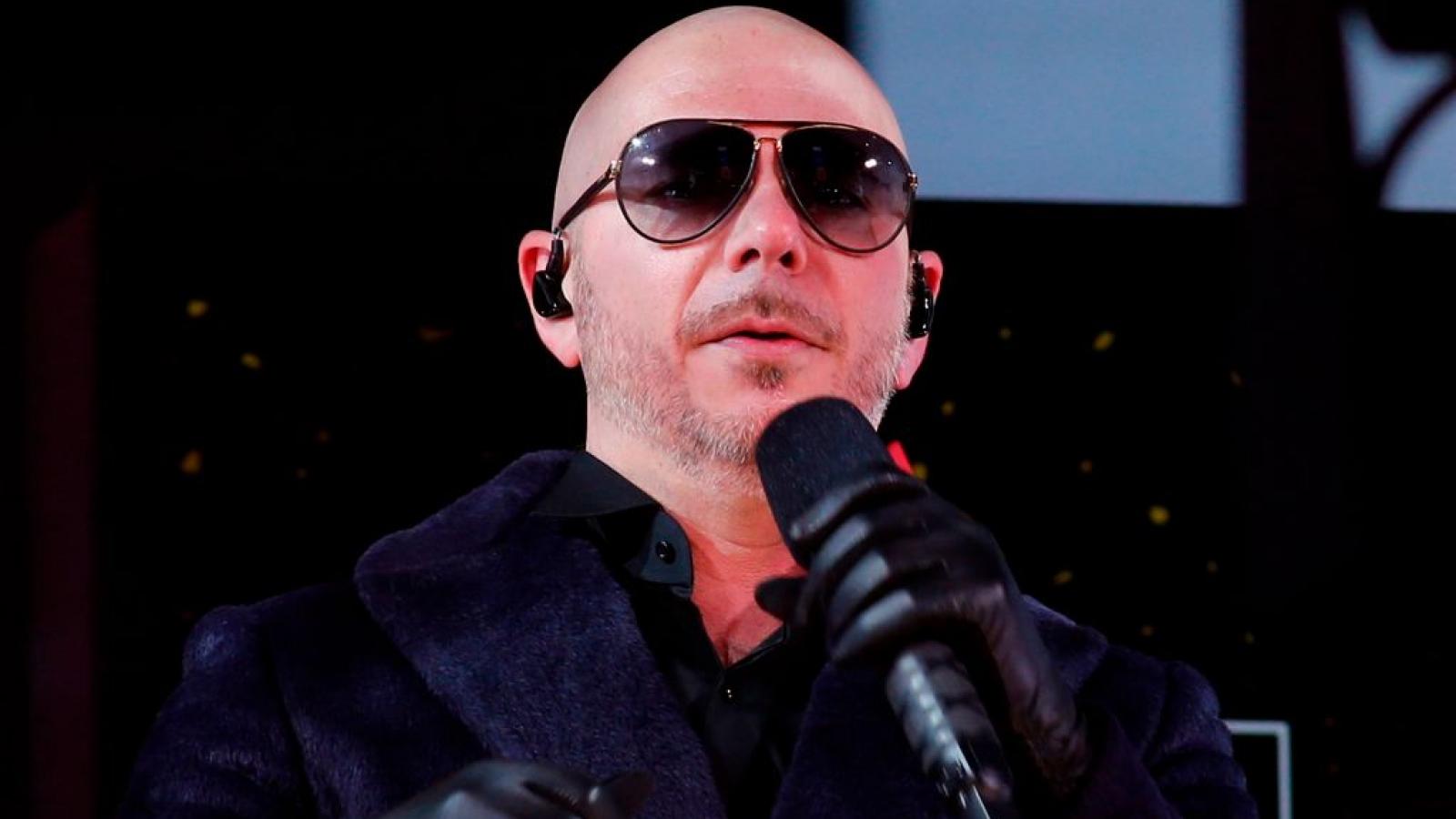 Pitbull, the Cuban-American rap sensation, has called upon mega-wealthy Americans, specifically Amazon founder Jeff Bezos, to provide aid to the people of Cuba, who are in the throes of protesting their Communist government.

In a message posted to his social media feeds, Pitbull pleaded for effective help for the people of Cuba.

"This isn't about politics, this is about saving lives. This is about unity, not division. And the bottom line is that this is about taking action," he said, expressing frustration that despite possessing a global platform, he is not able to "help my own people."

Miguel Bezos, the stepfather of Jeff Bezos, who adopted the latter when he was four, was a Cuban immigration.

The rapper concluded his message with a direct message to the Cuban people. In Spanish, he said that they "are the one that will motivate the world, inspire the world, for them to see what it really is to live and die for freedom."