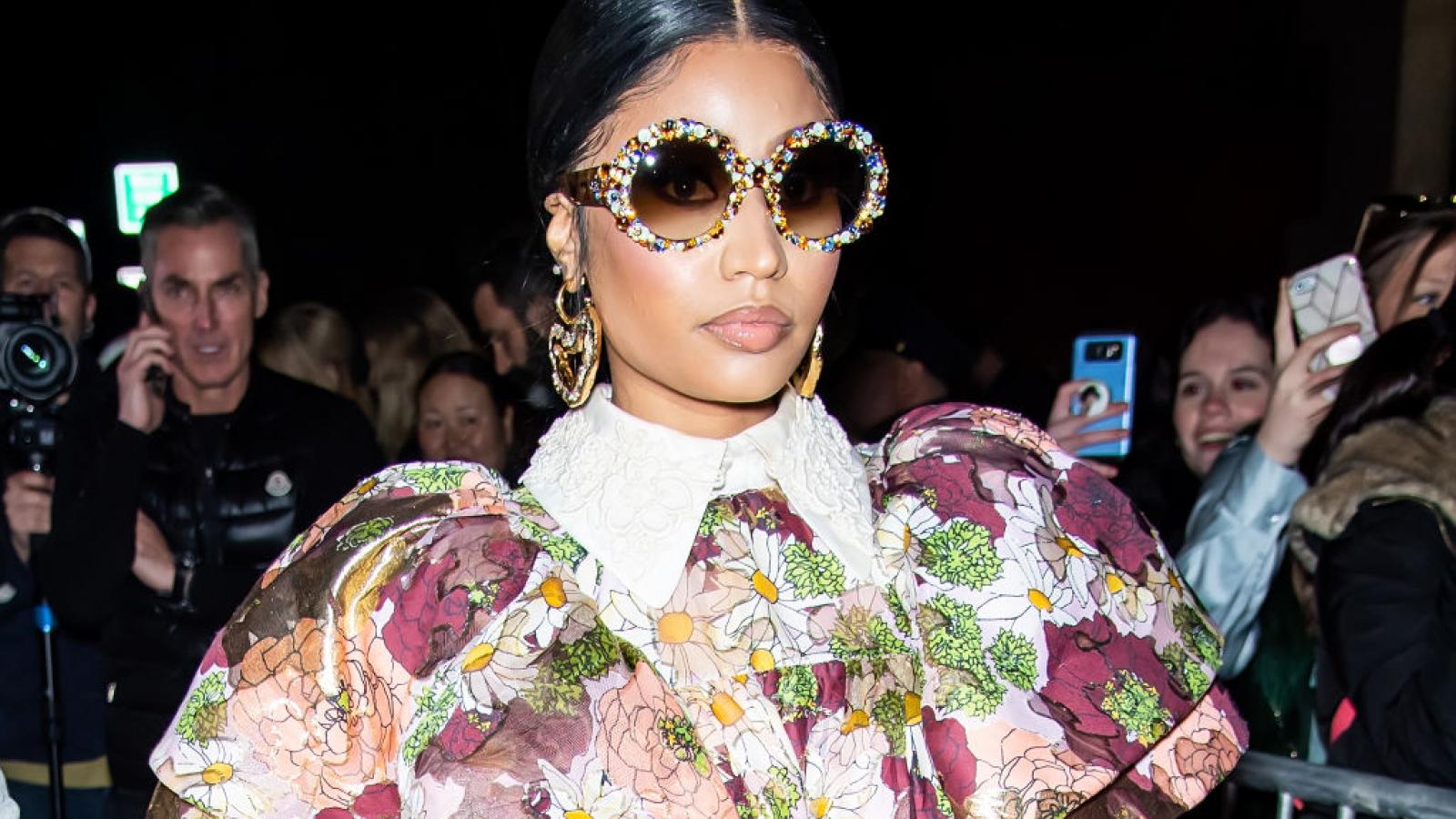 White House press secretary Jen Psaki said Thursday singer/songwriter Nicki Minaj has been offered a conversation with a doctor over concerns about a possible COVID-19 vaccine reaction, but not an official White House visit, as Minaj has said.

"We don’t see this as a point of contention," said Psaki during a press briefing, further saying the White House frequently, and occasionally behind the scenes, engages with influencers and others with a large audience platform.

The Trinidad-born Minaj tweeted Monday that she had been invited to the White House, after complaining about the Met Gala's vaccine requirements and saying a friend of a family member became impotent after getting inoculated.

A White House official on Wednesday told The Los Angeles Times, "As we have with others, we offered a call with Nicki Minaj and one of our doctors to answer questions she has about the safety and effectiveness of the vaccine."

She also said two people on her business team were on the call.

Psaki also said Thursday the call would be about the "safety and effectiveness" of the vaccine.