"It’s a Roller Coaster," Limbaugh says about his battle with cancer.

Limbaugh announced in February that he had been diagnosed with advanced lung cancer.

Limbaugh gave the update Monday on his website in a post titled, “An Update on My Health: It’s a Roller Coaster.”

“The scans did show some progression of cancer,” Limbaugh said in the post, a transcript of his radio show.

“Now, prior to that, the scans had shown that we had rendered the cancer dormant. That’s my phrase for it. We had stopped the growth. It had been reduced, and it had become manageable,” he said. “But there’s always the reality and the knowledge that that can change and it can come back because it is cancer. It eventually outsmarts pretty much everything you throw at it.”

Limbaugh also said that his treatment program has been adjusted with chemotherapy drugs in hopes of keeping additional progression at bay for as long as possible. 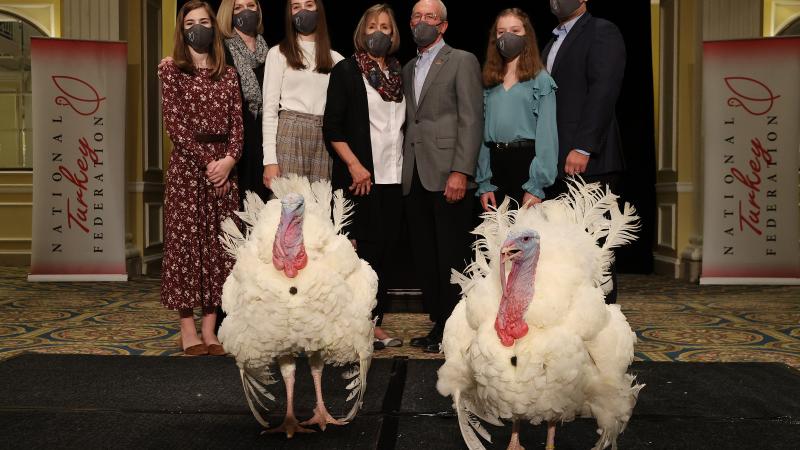