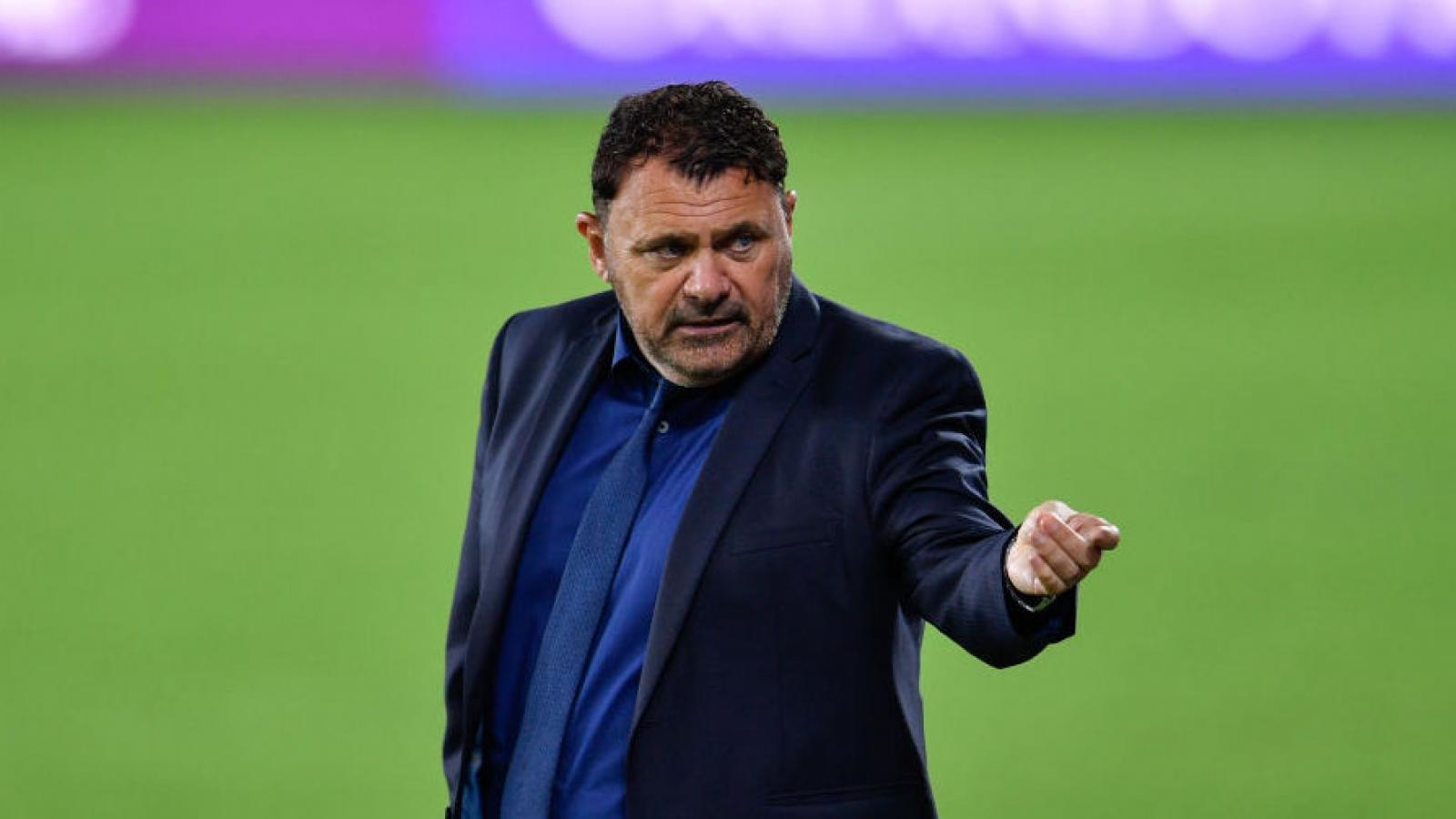 A coach in the top women’s U.S. pro soccer league has been fired following investigations on alleged verbal and emotional abuse of players.

The decision to fire Washington Spirits coach Richie Burke was made Tuesday by the National Women's Soccer League, following the conclusion of a third-party investigation.

Burke had already been suspended by the team following a Washington Post investigation this summer about the allegations, first made by players.

The investigations also included allegations of an overall toxic work environment within the league, according to several news reports.

The NWSL board of governors, which issued the punishments said ownership must respond to the violation notice within 14 days.

"Based on the investigation's findings and the NWSL's determination that the Washington Spirit head coach cannot work with any NWSL players, the Washington Spirit's head coach has been terminated for cause," the NWSL said. "After considering the substance of the report, and taking into account prior actions of the Spirit, the NWSL's board of governors has determined that the Spirit and its ownership have failed to act in the best interests of the League."