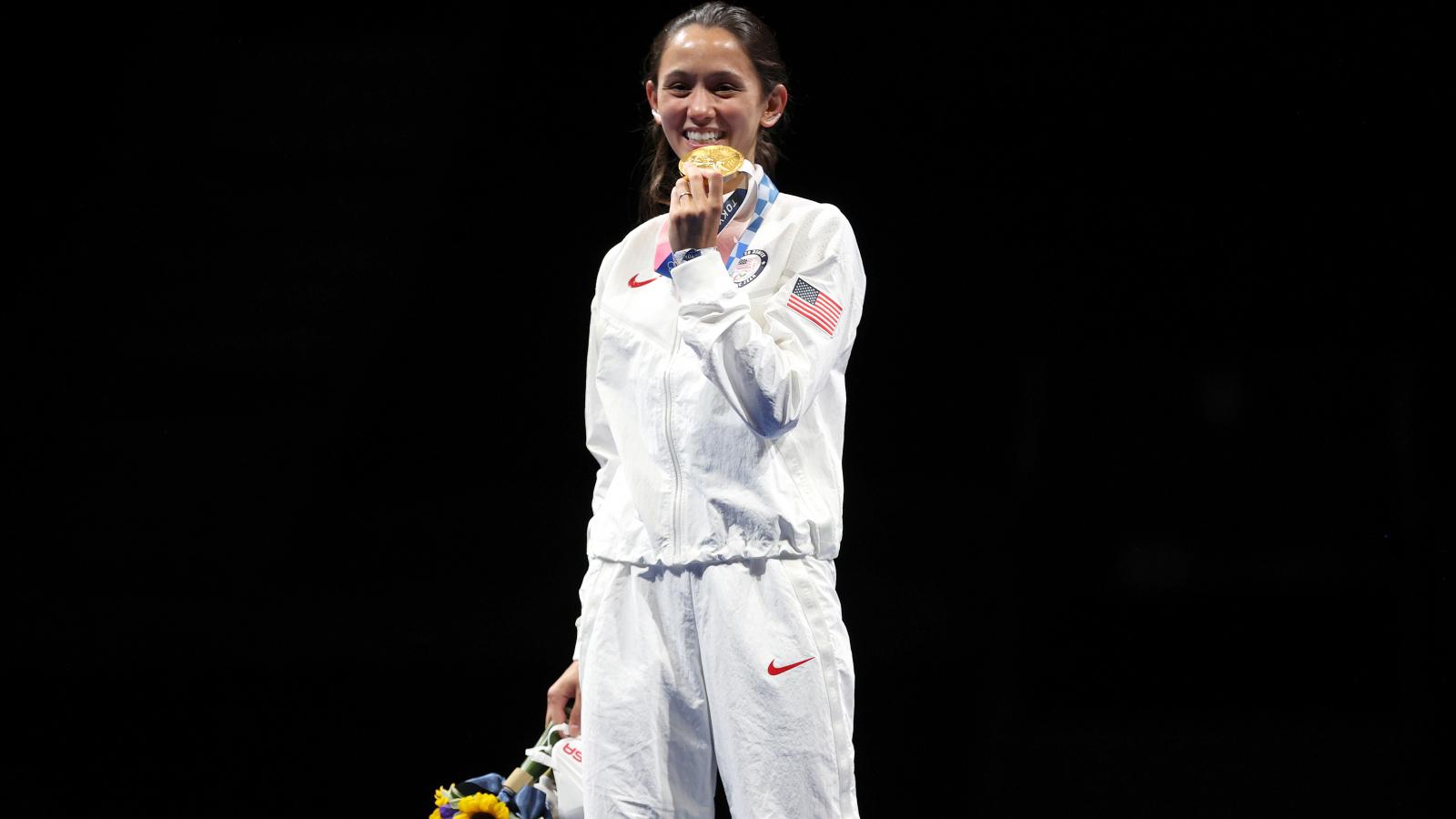 Two American women Olympic athletes made history by winning gold for the U.S. team in their events.

Anastasija Zolotic is the first American woman awarded a gold medal for an Olympic taekwondo event. The 18-year-old Floridian won 25-18 against Russian Olympian Tatiana Minina in the women's 57kg taekwondo event on Sunday, according to NBC Connecticut.

Hers is Team USA's 10th medal for all-time Olympic taekwondo.

Kiefer won 15-13 against Russia's Inna Deriglazova. After the final point, Kiefer ripped off her mask and shouted “Oh my God!”

She was a four-time NCAA champion at Notre Dame and "placed fifth at the 2012 London Games and was 10th at the 2016 Rio de Janeiro Olympics," according to the Post.

Kiefer's husband, Gerek Meinhardt, won bronze with the U.S. team in foil at the 2016 Olympics.

In men's basketball, Team USA lost to France, 83-76, which is their first defeat since 2004, according to CBS Sports.