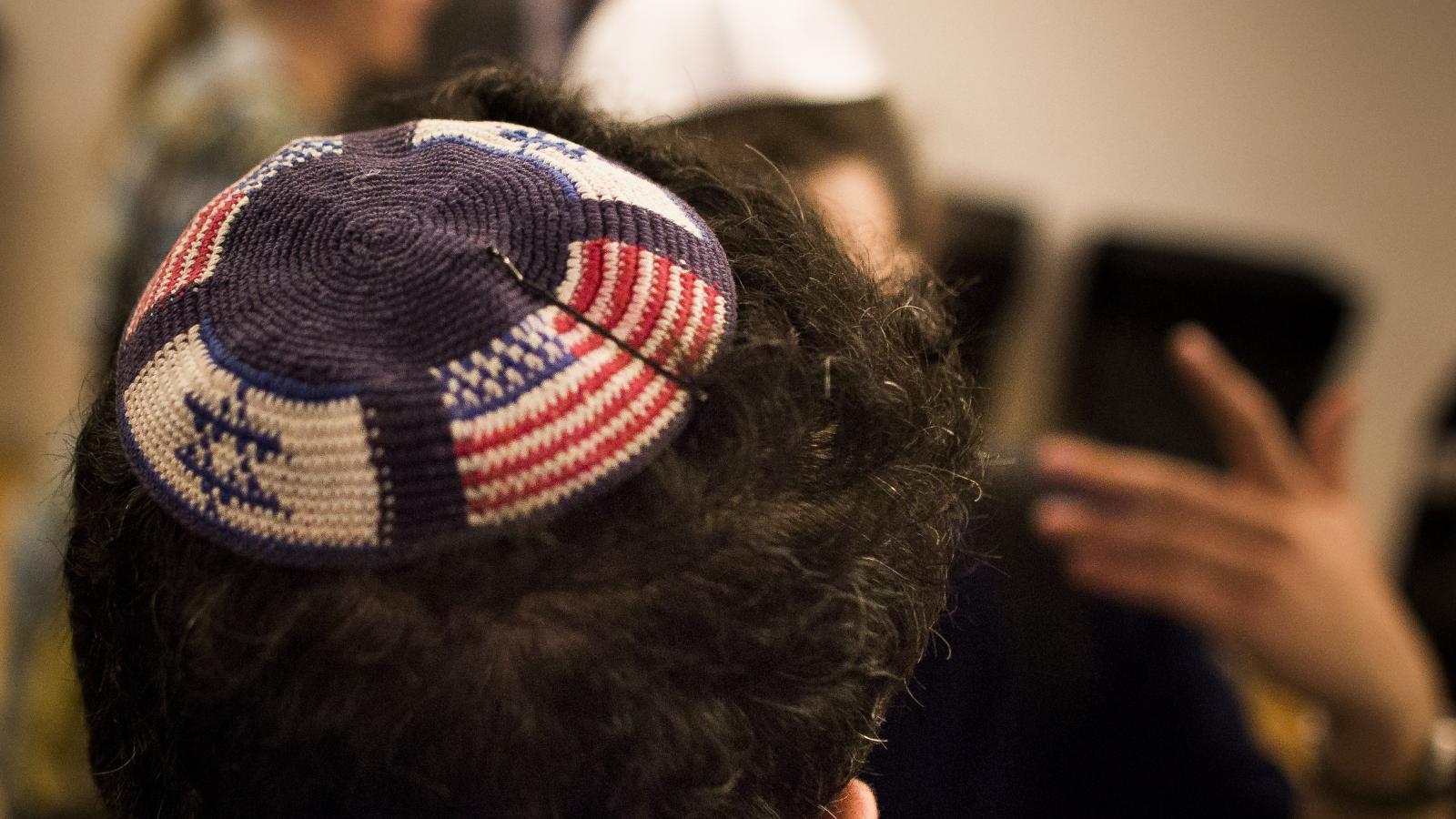 Attorneys have filed a complaint with the Education Department's Office for Civil Rights over a proposed ban on Zionist speakers at student events at the University of California Berkeley law school.

Lawyers Arsen Ostrovsky and Gabriel Groisman on Sunday asked the federal government to investigate the university after several student groups pledged to exclude Zionist or pro-Israel speakers earlier this year, The Algemeiner reported.

The school should be investigated for "profound and deep-seated antisemitic discrimination" under the Civil Rights Act, the attorneys said.

"The groups that have implemented this discriminatory policy attempt to hide their discrimination against the Jewish community by excluding 'Zionists,'" the lawyers wrote.