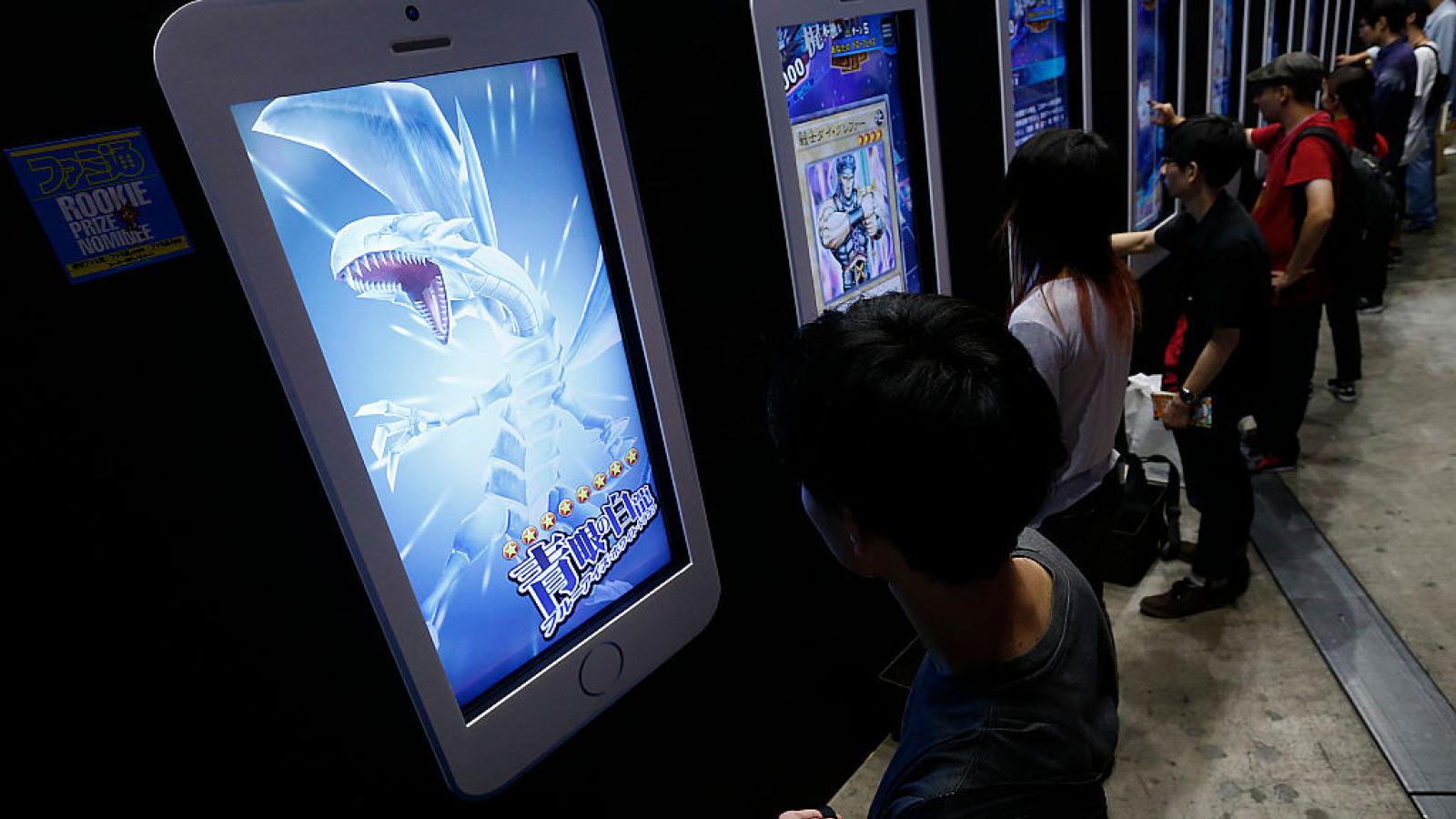 Takahashi Kazuki, manga artist and creator of the iconic Yu-Gi-Oh! series, was found dead off the coast of Okinawa on Wednesday.

The Japanese Coast Guard said on Thursday that his body was found floating in the ocean near Nago wearing a t-shirt and snorkeling gear, according to The Japan Times. He was sixty years old and reportedly traveling alone.

Police were able to identify the body after a rental car company from whom Takahashi had rented a vehicle notified the authorities that they could not contact him, the outlet noted.

Takahashi, whose real first name was Kazuo, earned international recognition for his creation of Yu-Gi-Oh!, a popular manga series that ran from 1996-2004 in Shonen Jump Magazine. It has spawned several spinoffs, movies, and an internationally embraced trading card game which remains popular today.

The card game, produced by Konami, entered the Guinness Book of World Records in 2011 as the top selling trading card game in the world with 22.5 billion cards sold.

Konami, through the card game's official Twitter account, issued a statement on the artist's death, expressing their condolences at Takahashi's death and vowing to continue the franchise to honor his legacy.

The seventh spinoff of the franchise, Yu-Gi-Oh! Go Rush!! debuted in Japan on April 3, 2022 and is currently running.