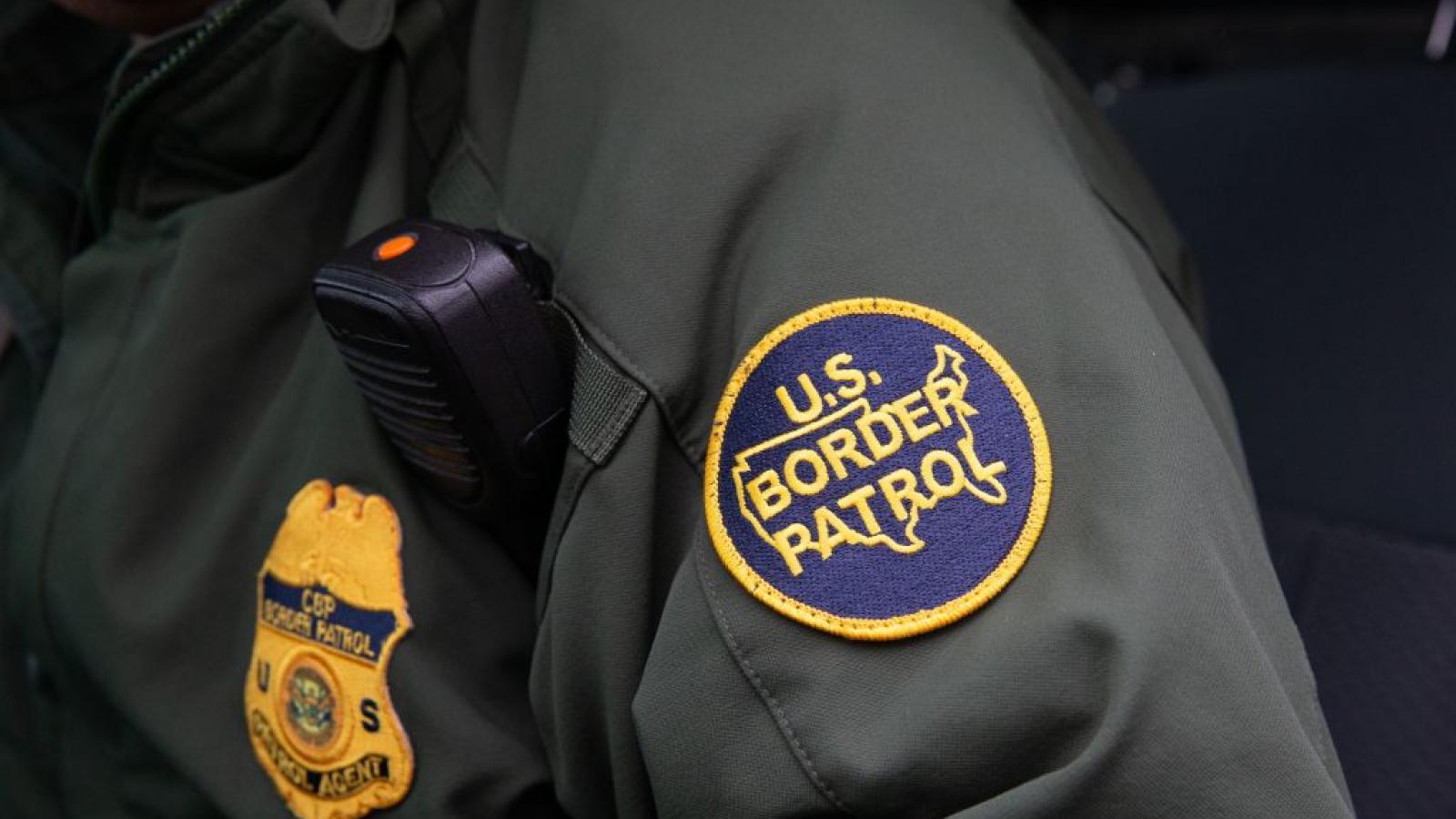 Agents on Thursday at around 8 a.m. arrested a Mexican male who was in America unlawfully in the Del Rio sector. Records checks showed that he had been convicted of sexual assault of two minors in 2014 and sentenced to 10 years in prison, according to a U.S. Customs and Border Protection press release, which also noted that the individual had been most recently kicked out of the country in 2017.

Mere hours later on the very same day at around 10:40 a.m., agents assigned to another Del Rio Sector station arrested a big group of people who had breached the U.S. border illegally. Records checks showed that two men within that batch of arrestees had each previously been convicted of sexual offenses.

"These three predators had convictions for aggravated criminal sexual abuse and sexual assault of minors," Del Rio Sector Chief Patrol Agent Austin L. Skero II said. "We continue to see an increase in convicted sex offenders entering the country illegally and I credit our agents and law enforcement partners for quickly identifying them and ensuring that they do not make it into our communities."