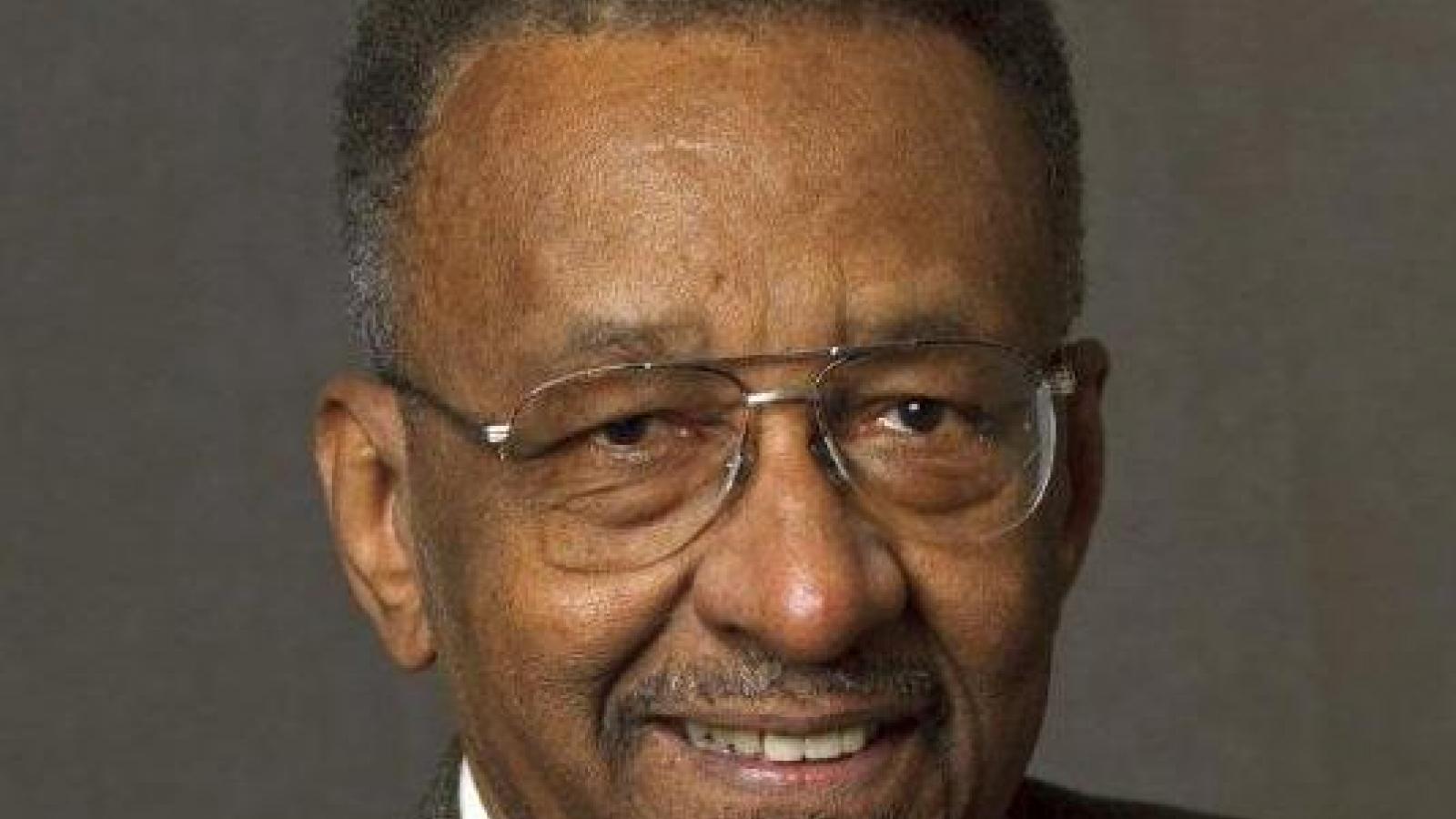 Walter Williams, the longtime economics professor and syndicated columnist whose advocacy of free-market policies appeared in newspapers nationwide for decades, died on Wednesday at age 84.

A friend of the Williams family confirmed Williams's death with Just the News. The cause of his death was not immediately clear.

Williams was known for his blunt, unapologetic defenses of capitalism, individual rights, economic freedom and personal liberty. He grew up prior to the Civil Rights era, at one point, as he put it, "wag[ing] a one man battle against Jim Crow from inside the army" in which he enlisted in the late 1950s.

Williams, who was black, was also critical of much of the progressive agenda in part due to what he said was its deleterious effects on black American families. "The No. 1 problem among blacks is the effects stemming from a very weak family structure," he wrote in 2017, arguing that "the most damage done to black Americans is inflicted by those politicians, civil rights leaders and academics who assert that every problem confronting blacks is a result of a legacy of slavery and discrimination."

He joined the faculty of George Mason University in 1980, where he was a professor until his death on Wednesday; he served as the chair of the university's economics department from 1995-2001.

The couple had one daughter together, Devyn, whom Williams described as “the apple of both of our eyes.”