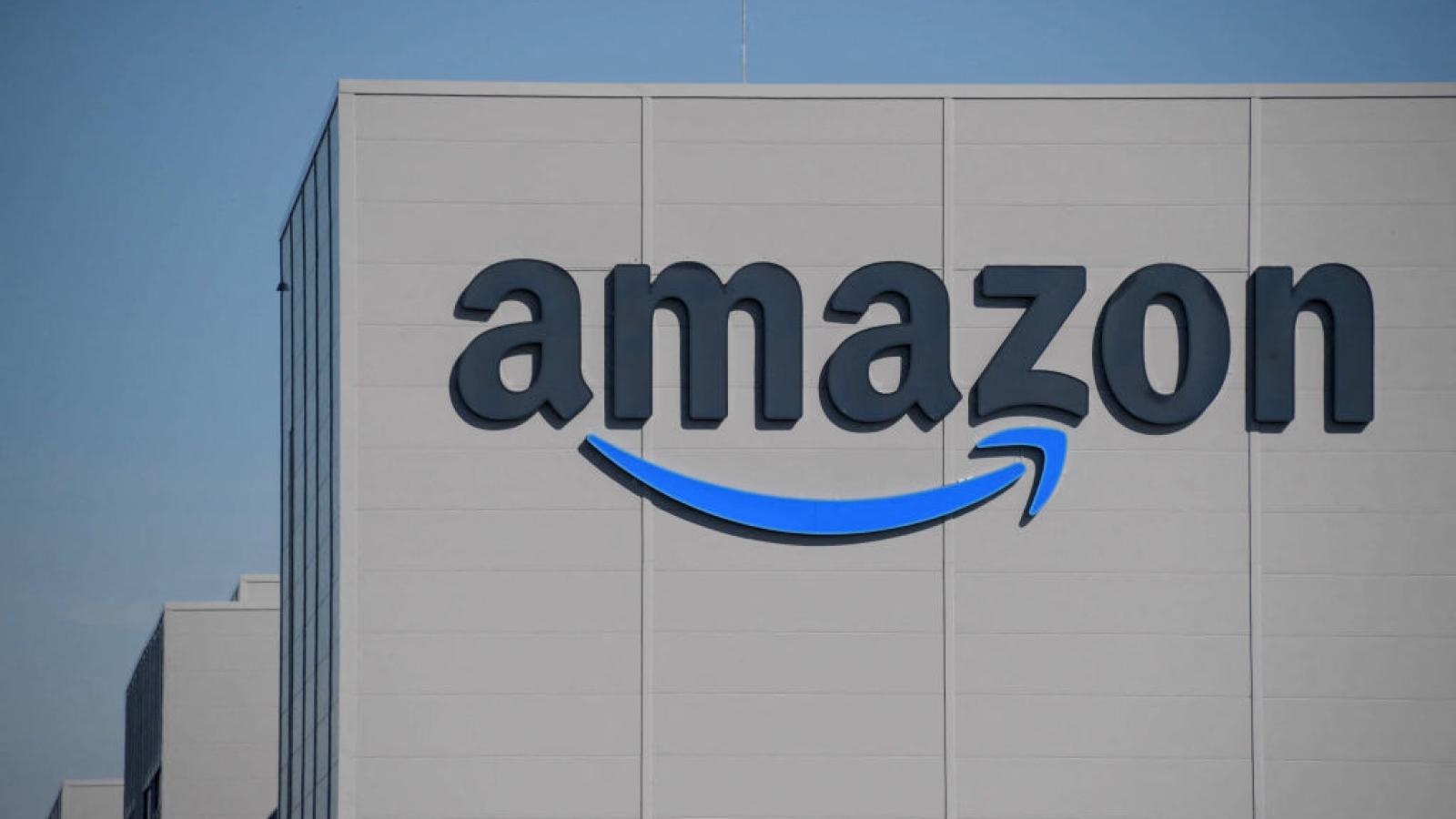 An Amazon location in Augny, France
(SEBASTIEN BOZON/Getty)
By Just the News staff

Amazon announced this week that it had acquired a national primary care medical provider, a major step in the retail giant's long-anticipated move into the medical field.

The online seller said in a press release that it had "entered into a definitive merger agreement under which Amazon will acquire One Medical," which it described as "a human-centered, technology-powered national primary care organization."

On its website, One Medical describes itself as a "membership-based primary care practice on a mission to make getting quality care more affordable, accessible, and enjoyable for all through a blend of human-centered design, technology, and an exceptional team." It claims offices in "twelve major U.S. markets."

Amazon said it will "acquire One Medical for $18 per share in an all-cash transaction valued at approximately $3.9 billion, including One Medical’s net debt."

Senior Vice President of Amazon Health Services Neil Lindsay said the two companies intend to "help more people get better care, when and how they need it."

"We think health care is high on the list of experiences that need reinvention," Lindsay said.