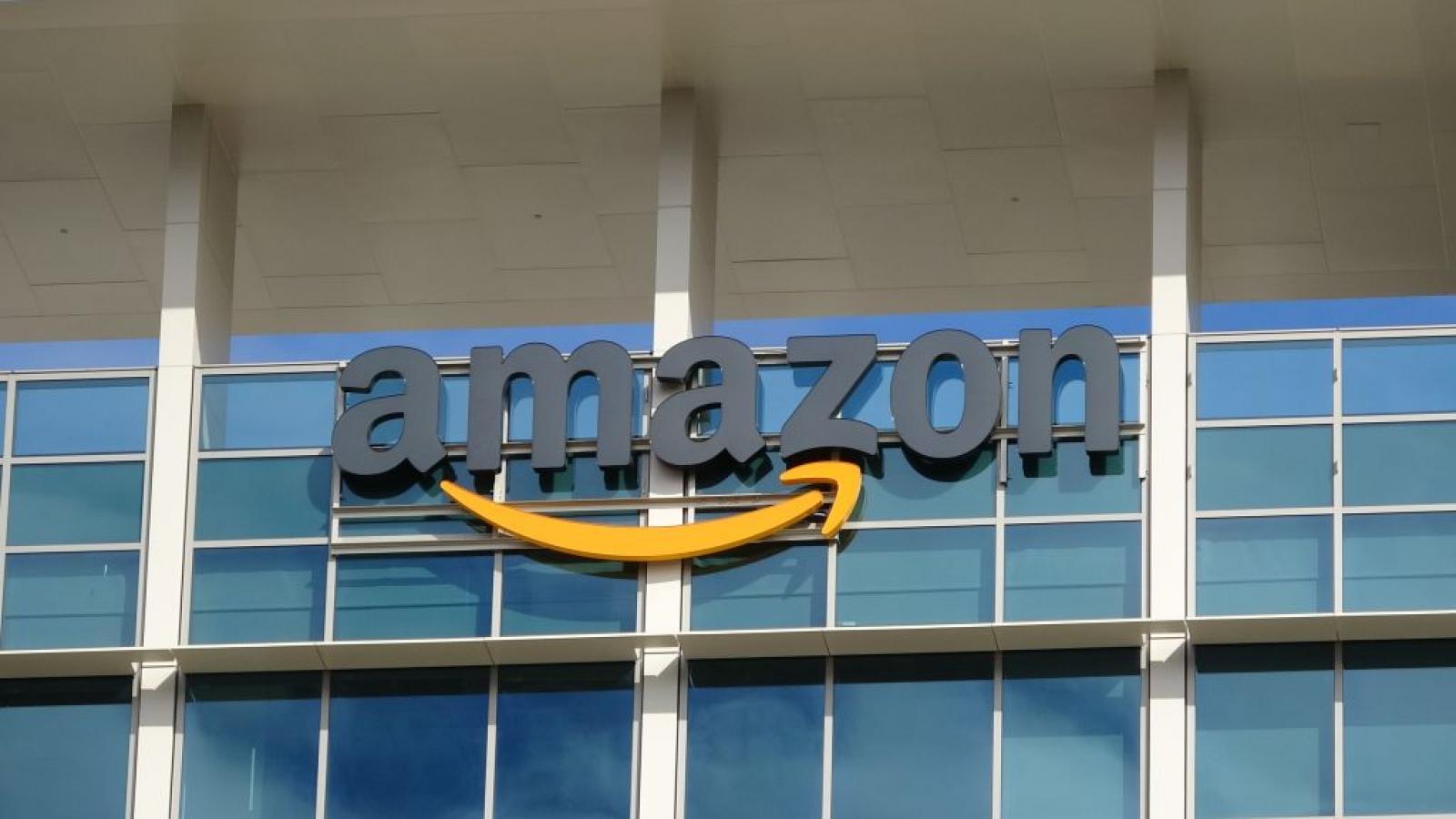 Amazon is close to reaching a deal to purchase MGM Holdings for a whopping sum of nearly $9 billion including debt, individuals familiar with the issue reportedly said.

The Wall Street Journal reported that a deal could be announced as soon as this week, according to individuals close to the matter, provided the discussions do not suddenly collapse.

The deal would represent Amazon's second most massive acquisition ever, dwarfed only by the company's $13.7 billion purchase of the Whole Foods grocery chain in 2017.