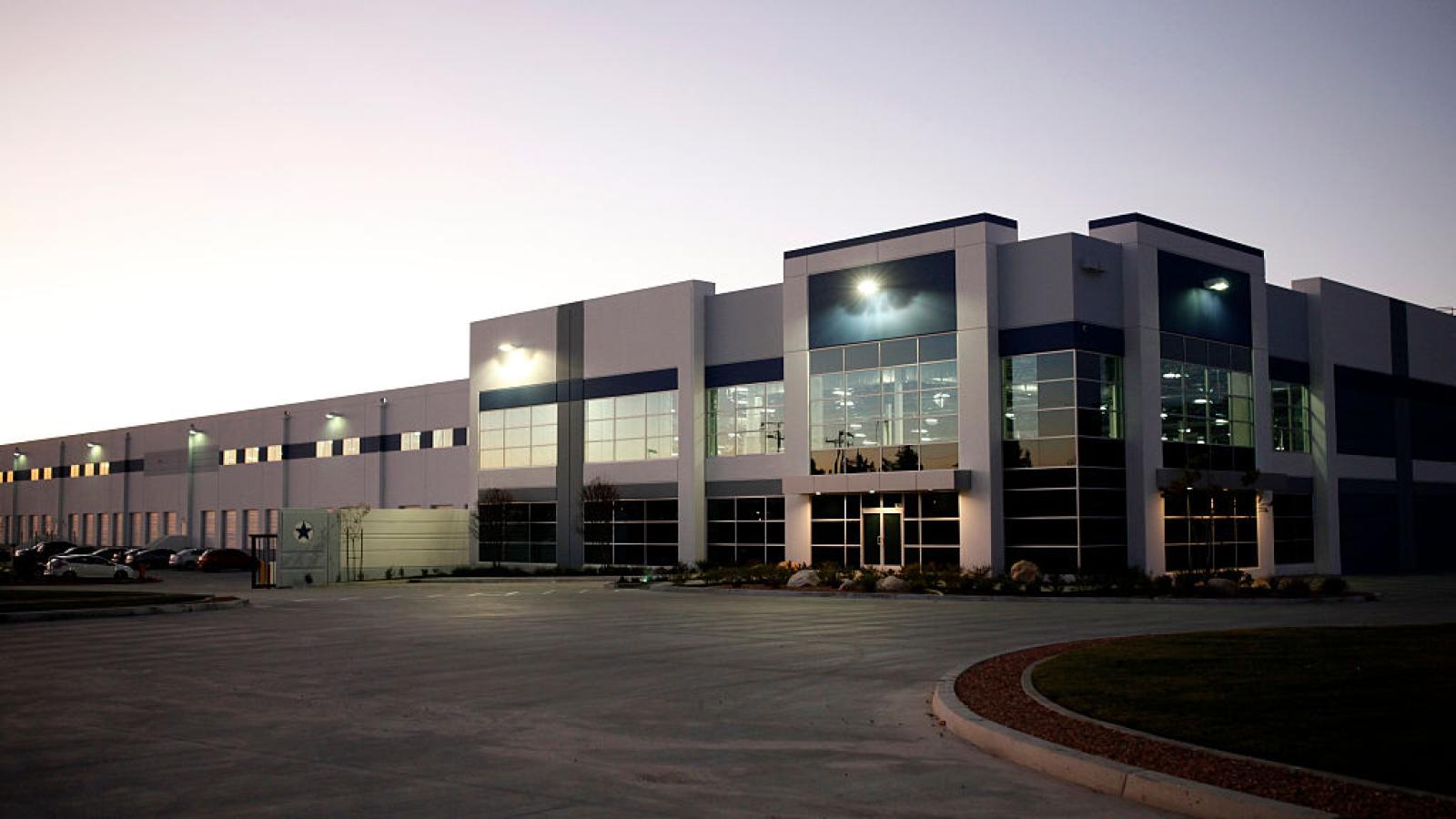 Workers at a major West Coast Amazon facility walked out on Tuesday amid disputes over what protesters say are too-low pay and unsafe working conditions.

The walkout, which occurred at the retail company's facility at the former San Bernardino International Airport, was done in protest for "a $5 pay increase, safe working conditions, and an end to retaliation," the Inland Empire Amazon Workers group said on Facebook.

"Our demands have been ignored by Amazon, and we've had enough," the group claimed. "So today, 160 of us walked off the job."

Amazon tell the Los Angeles Time that the number of employees walking out was closer to 70. And the company argued against claims that it offers workers low pay.

“We are proud to provide full-time employees at our San Bernardino Air Hub and throughout the region a minimum starting wage of $17 an hour,” company spokesman Paul Flaningan told the paper. “Depending on their shift, our full-time employees can earn up to $19.25 an hour" plus benefits.