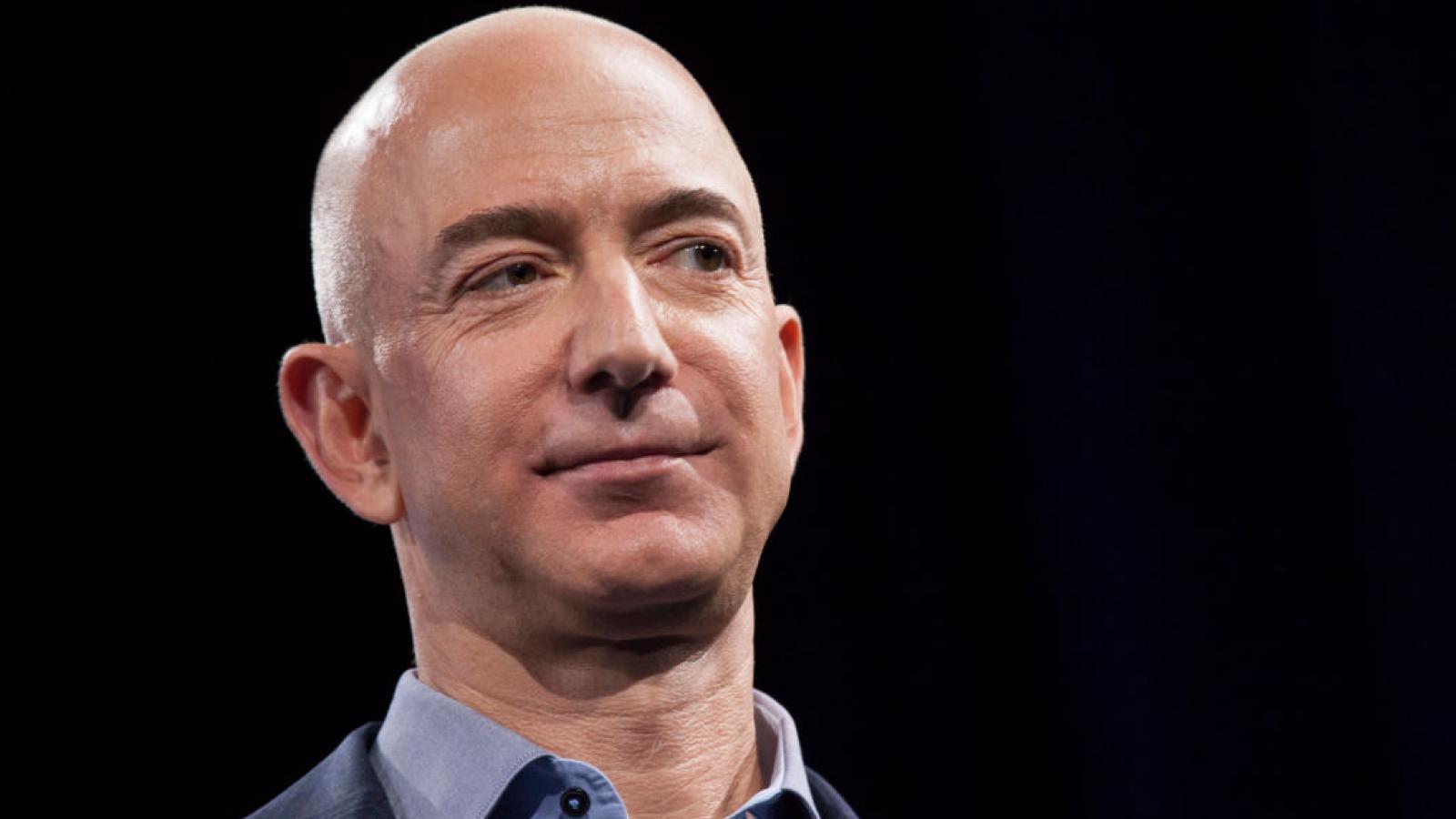 Several large companies, including Amazon, Yelp, and Citigroup, are offering to reimburse employees who have to travel to obtain an abortion after a leaked draft opinion shows that the Supreme Court is poised to reverse Roe v. Wade.

Amazon, the second-largest private employer in the United States, on Monday told its staff that it would annually reimburse up to $4,000 in their travel expenses for non-life-threatening medical procedures, including abortions, Reuters reported.

Any U.S. employee who is unable to obtain an abortion within 100 miles of their home will be eligible for the benefit.

"In response to changes in reproductive healthcare laws in certain states in the U.S., beginning in 2022 we provide travel benefits to facilitate access to adequate resources," the bank's shareholder handout from April said.

"[N]o one else at Yelp is ever going to know who is accessing this, or how or when, and it will be a reimbursement that comes through the insurance provider directly," Yelp's chief diversity officer, Miriam Warren, said last month, MarketWatch reported.

"We’ve long been a strong advocate for equality in the workplace, and believe that gender equality cannot be achieved if women’s healthcare rights are restricted," she said.