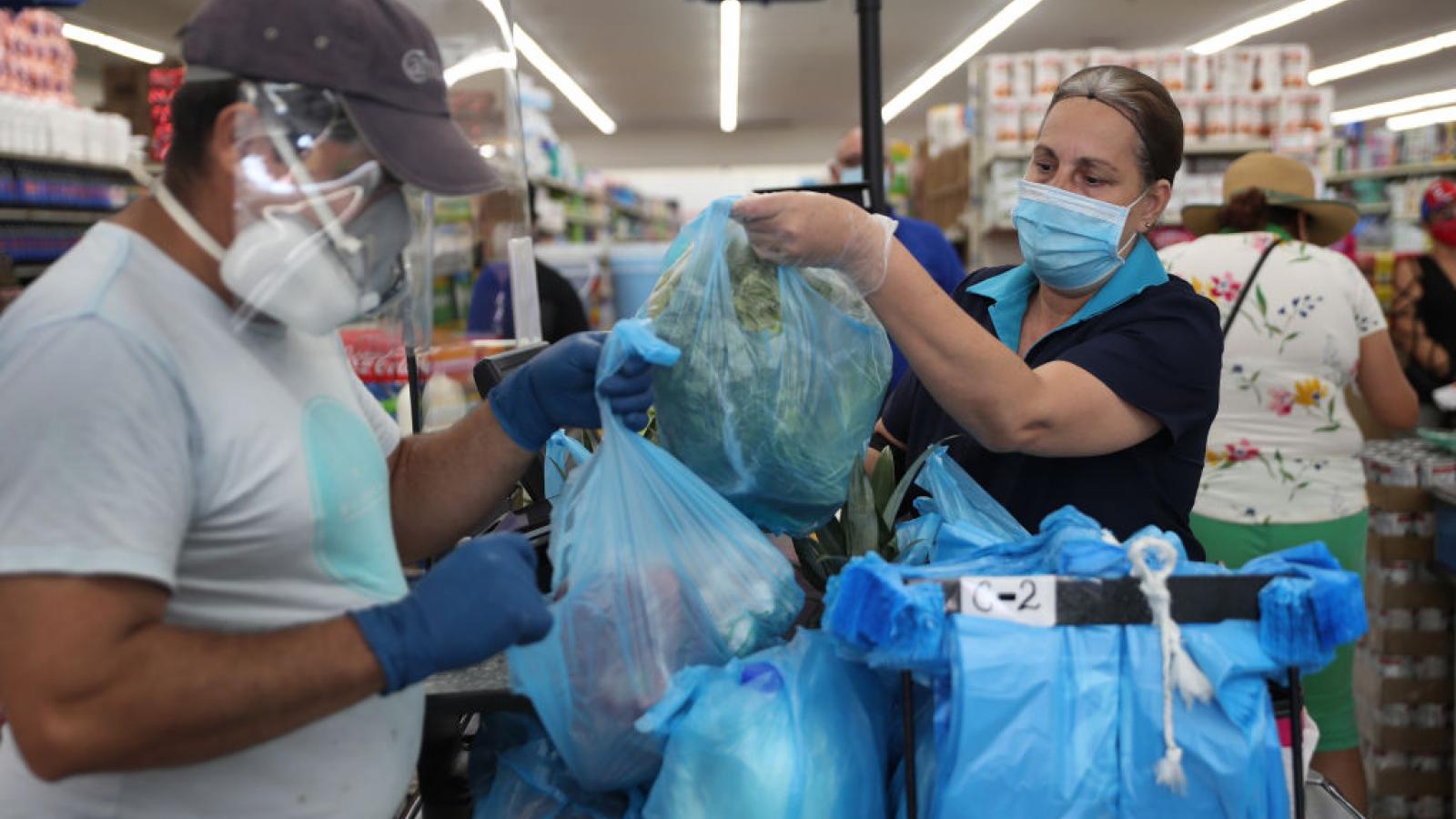 With Labor Day upon us, it's time to take a look at which are the hardest-working states in America, and why. It has been a year that daily and weekly work routines have dramatically changed for tens of millions of Americans.

Researchers for WalletHub, a personal finance website, have once again set out to determine which states are home to the hardest working Americans in their annual report. They compare the 50 states based on both direct and indirect work factors, and then apply 10 different metrics to reach an overall score to rank each state.

The direct work factors, according to WalletHub, include "average workweek hours, employment rate, the share of households where no adults work, the share of workers leaving vacation time unused, share of engaged workers, and idle youth."

Before ranking the states, the report concludes that in general, Americans are hard workers, averaging 1,767 hours per year, according to the World Economic Forum, which is more than Germans by over 400 hours a year, but fewer than Mexicans by more than 350 hours.

The report attempts to explain why Americans seem so driven to work hard. It says Americans only use about half of their vacation days fearing that if they take time off they will look less dedicated to the job than their fellow employees, risking a layoff. Others it says are worried about falling behind on their work or are too concerned that the normal workflow will not be able to function without them.

One thing that stands out when looking at the rankings of the states is that of the top 10 states, the first seven are all red states, meaning they almost always vote for and elect Republicans to represent them, while with numbers 8, 9 and 10, there are two purple states (fairly evenly divided) and one more red state.