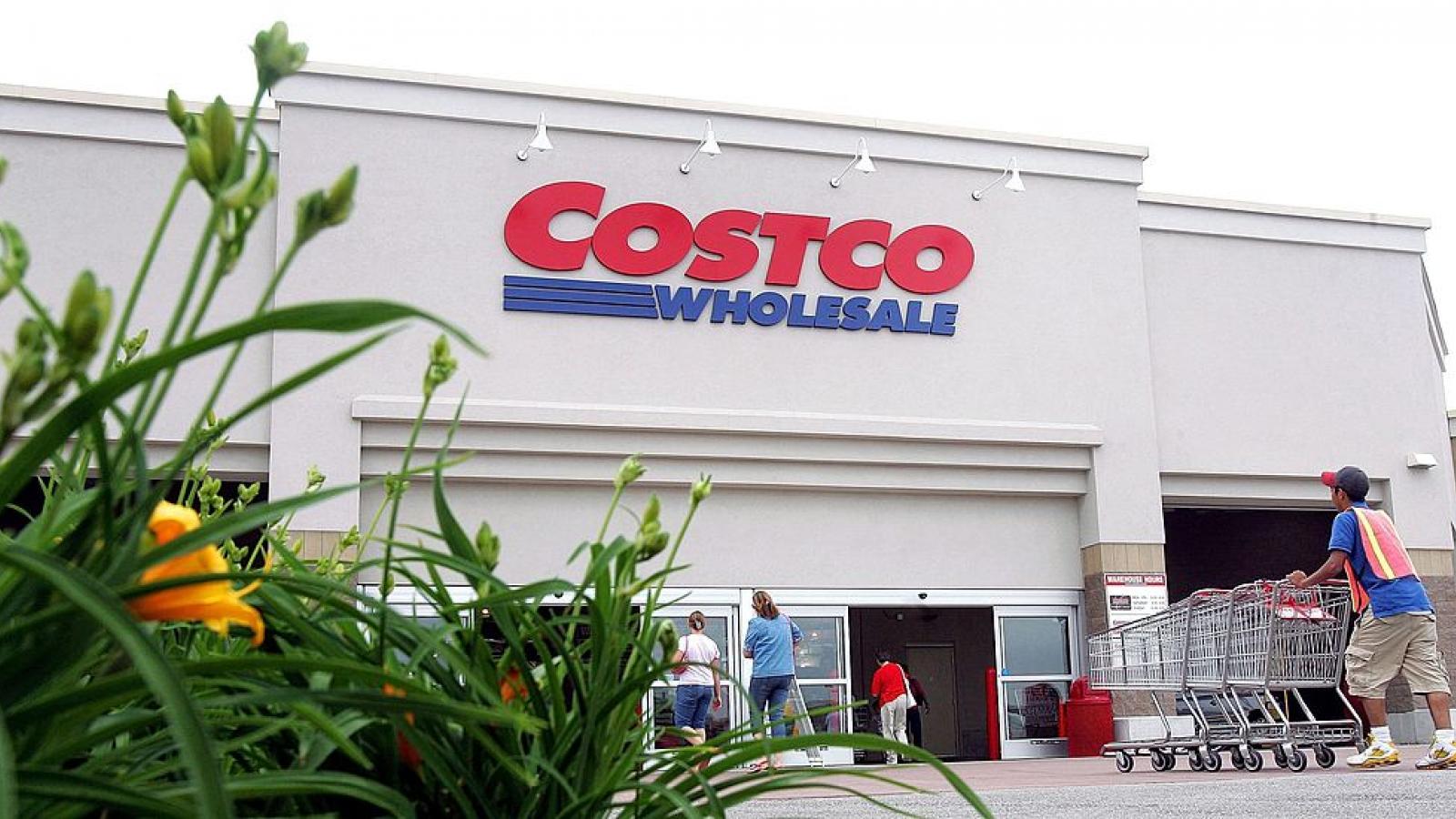 The report also show the prices increased 1.1% from February to March.

The wholesale numbers, officially the Producer Price Index, measures the price of goods and services that businesses pay one other.

The recent invasion of Ukraine by Russia, a global energy provider, has resulted in soaring fuel prices, which were a major fact in the wholesale and consumer inflation.

Another factor continues to be COVID-19-related supply chain problems, with some economists also arguing the federal government's ongoing fiscal response to the pandemic, particularly the infusion of trillions of dollars into the economy, is another major factor.

Hoover Institution economist John H. Cochrane wrote in a beginning-of-year message that reads: "In response to the disruptions of COVID-19, the U.S. government created about $3 trillion of new bank reserves, equivalent to cash, and sent checks to people and businesses. Mechanically, the Treasury issued $3 trillion of new debt, which the Fed quickly bought in return for $3 trillion of new reserves.

"The Treasury sent out checks, transferring the reserves to people’s banks. The Treasury then borrowed another $2 trillion or so, and sent more checks. Overall, federal debt rose nearly 30 percent. Is it at all a surprise that a year later inflation breaks out?"

The Biden administration has thus far tried to put the blame for inflation, especially the rise in gasoline prices, on Russian President Vladimir Putin and Big Oil, saying U.S. companies are price gauging amid the worldwide energy shortage.