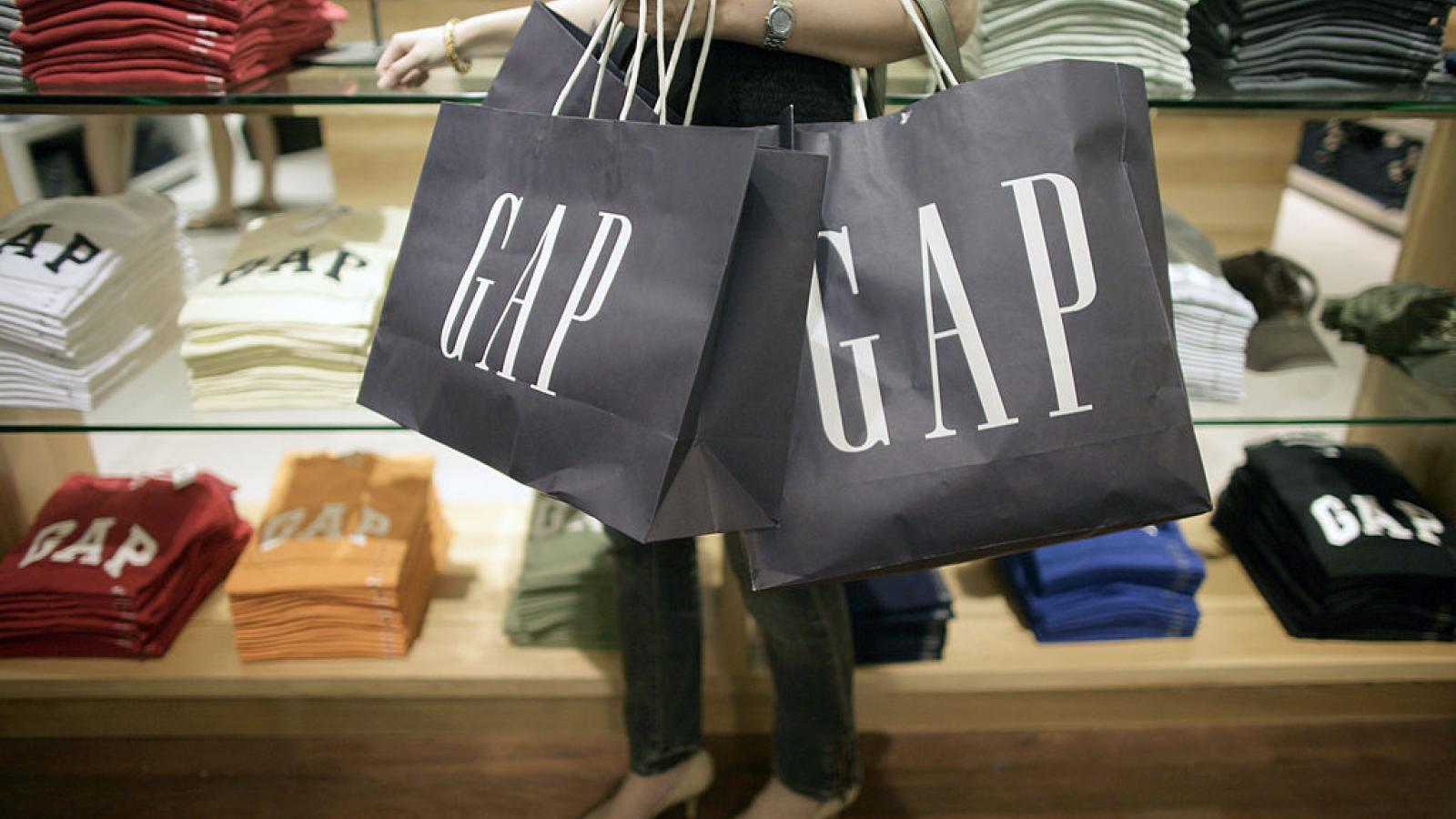 The Consumer Price Index increased in June by 9.1%, compared to the same time the previous year, the Labor Department announced Wednesday.

The number marks the biggest yearly increase since December 1981, according to the Associated Press.

The year-over-year increase for May was 8.6%.

The new, 40-year high in June, is largely attributed to increases in the cost of gas costs, food rent, automobiles and hotel rooms.