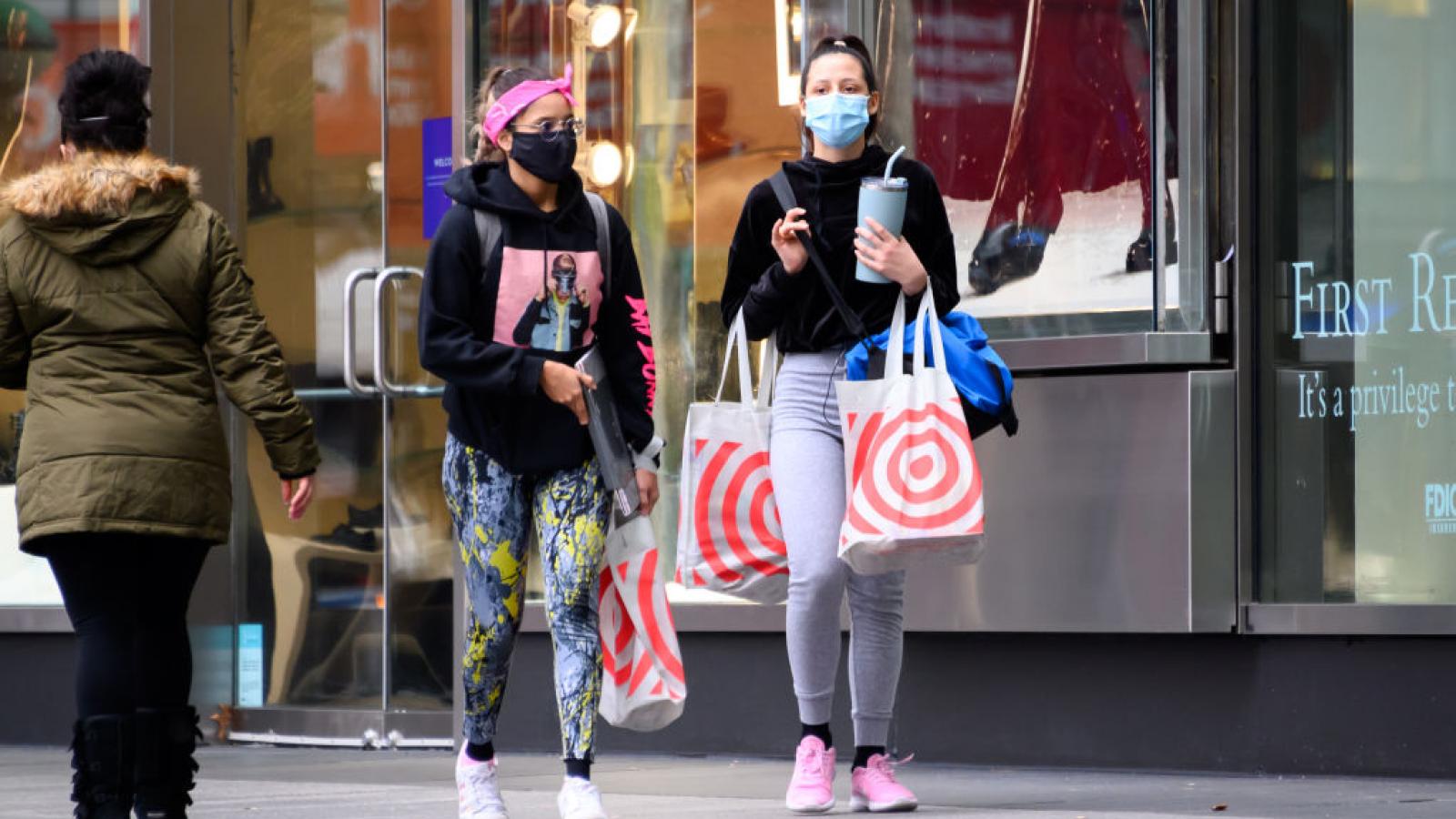 Consumer sentiment throughout the United States has hit a decade low, with inflation and persistent supply chain crises going into the holiday season significantly dampening confidence in the U.S. market.

Data released on Friday by the University of Michigan found that "consumer sentiment fell in early November to its lowest level in a decade," driven by what researchers said was "an escalating inflation rate and the growing belief among consumers that no effective policies have yet been developed to reduce the damage from surging inflation."