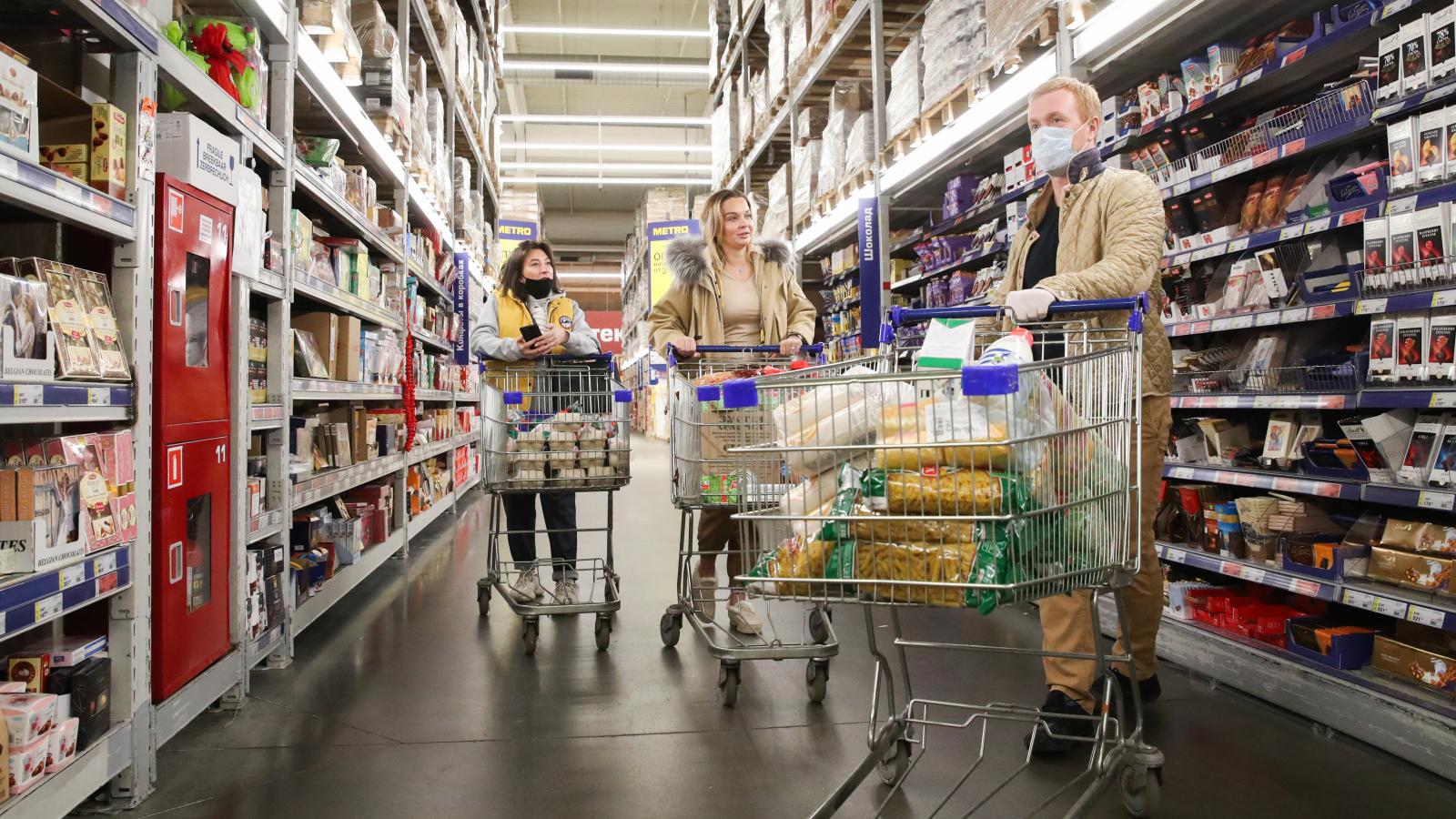 Consumer prices in September increased U.S. inflation to 5.4% compared to a year ago, according to the Labor Department monthly consumer price index report, released Wednesday.

The number matches the highest such rate since 2008, amid global supply chain issues.

The Consumer Price Index rose 0.4% in September from August, with the costs of new cars, food, gas, and restaurant meals all increasing.

The annual increase in the consumer price index matched readings in June and July as the highest in 13 years, the department's Bureau of Labor Statistics also reported.

The costs of food and shelter in September together together contributed to more than half of the monthly, seasonally adjusted increase, the bureau also reported.