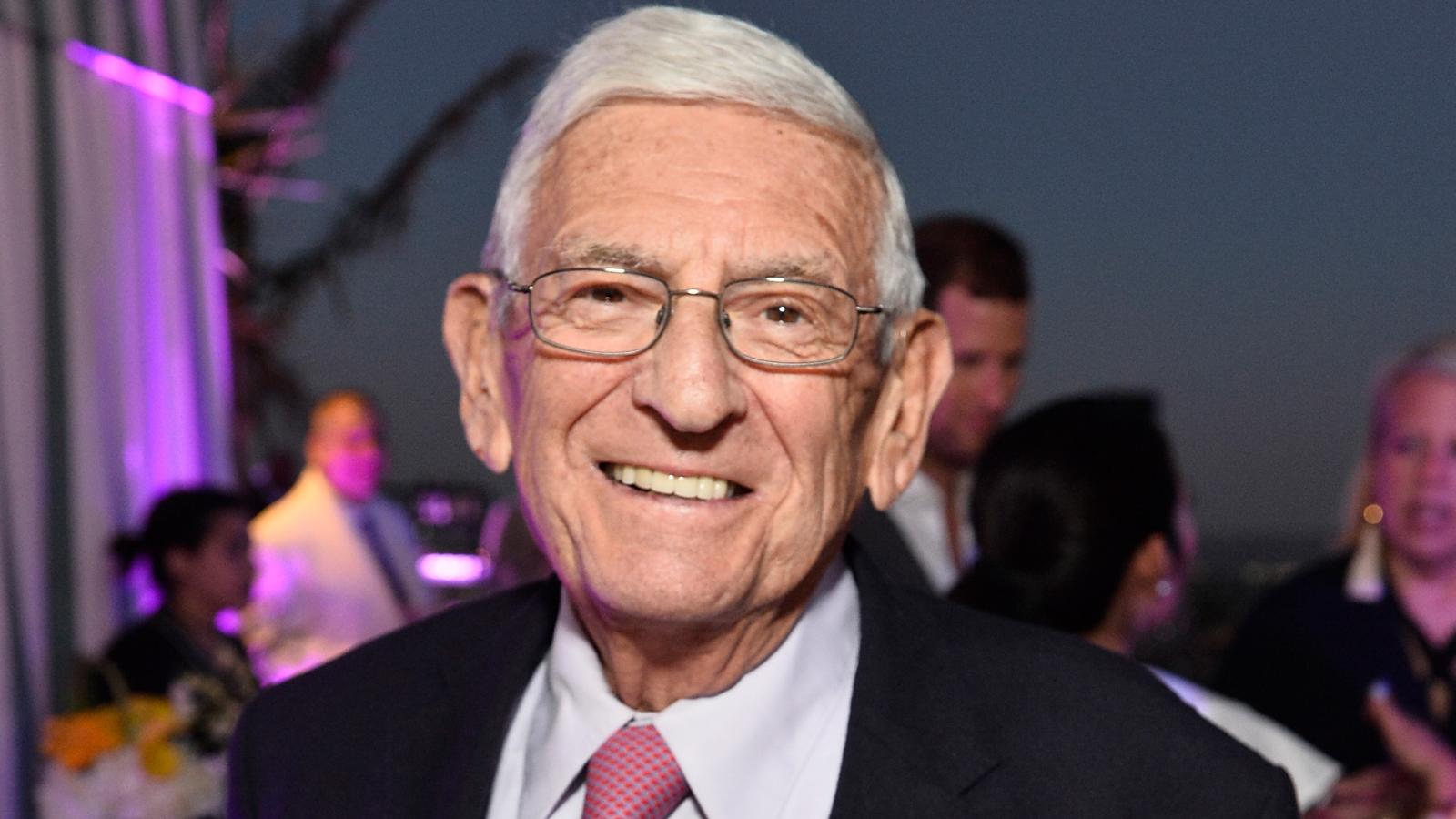 Eli Broad, whose acumen in homebuilding and insurance amassed a multibillion dollar fortune that powered decades of philanthropy, died Friday at the age of 87.

Broad passed away at Cedars-Sinai Medical Center in Los Angeles after a long illness, a spokeswoman for the Eli and Edythe Broad Foundation confirmed to the New York Times.

Broad’s philanthropy was legendary, particularly in his home city of Los Angeles where he drove extensive civics and cultural development including the Los Angeles Museum of Contemporary Art.

He also was a financial force in liberal politics, including a major donor to the Clinton Foundation.

His fondness for his home city of Los Angeles was rivaled only by his legendary intensity and demand for excellence, which he admitted ruffled feathers even as he drove extraordinary philanthropy.