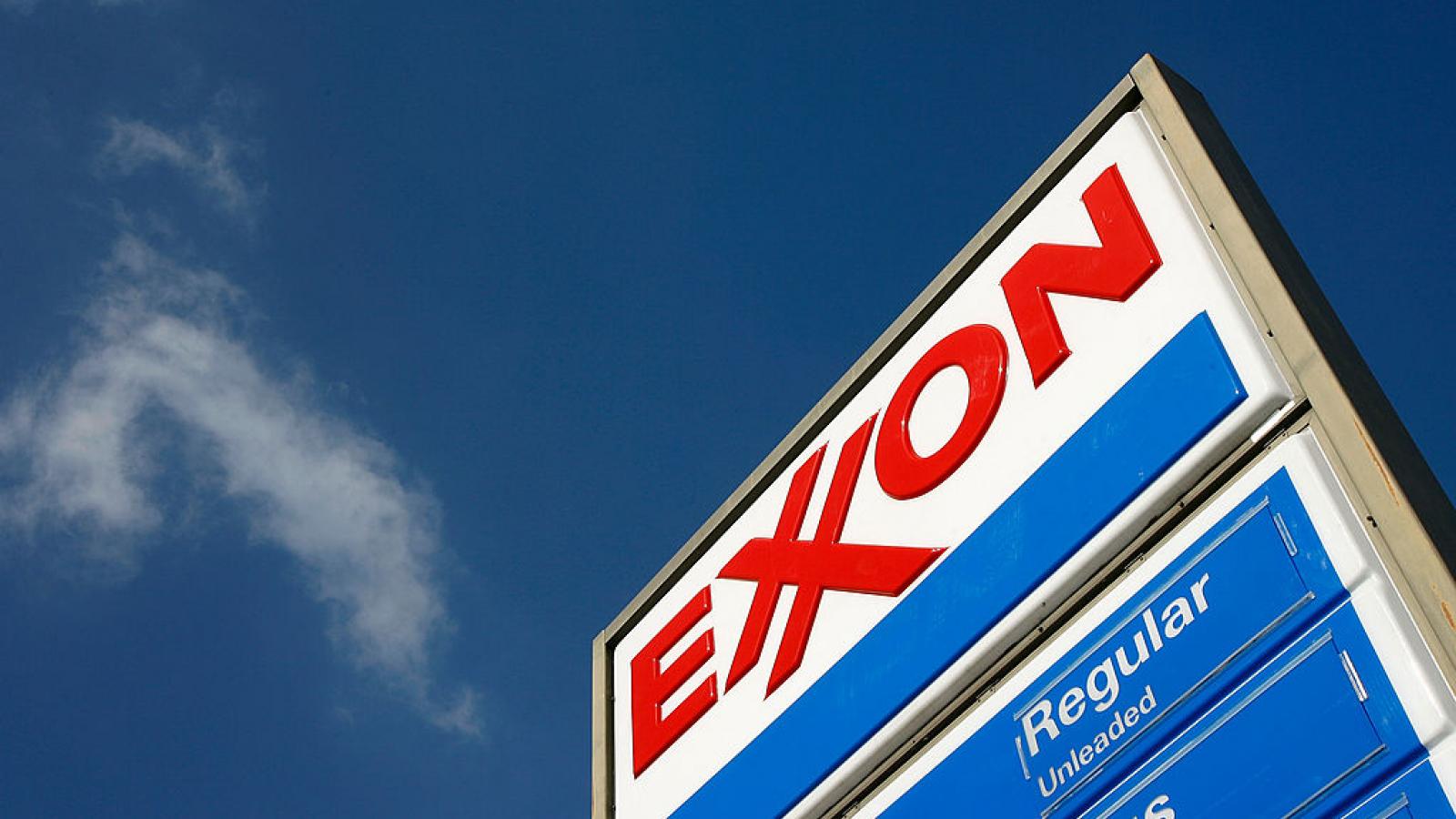 ExxonMobil announced on Wednesday that preliminary vote estimates indicate that shareholders have elected two Engine No. 1 nominees to sit on the oil giant's board of directors, a result that represents a defeat for Exxon.

While the Engine No. 1 hedge fund controls far less than one percent of Exxon's stock, it is pushing for changes and argues that the business "has no credible strategy to create value in a decarbonizing world."

An Exxon letter earlier this year pressed shareholders not to vote for Engine No. 1's nominees: "We disagree with their approach, and urge you to reject the four board candidates they’ve nominated to carry out their value-destructive agenda," Chairman and Chief Executive Officer Darren Woods and lead director Kenneth Frazier noted in the letter.