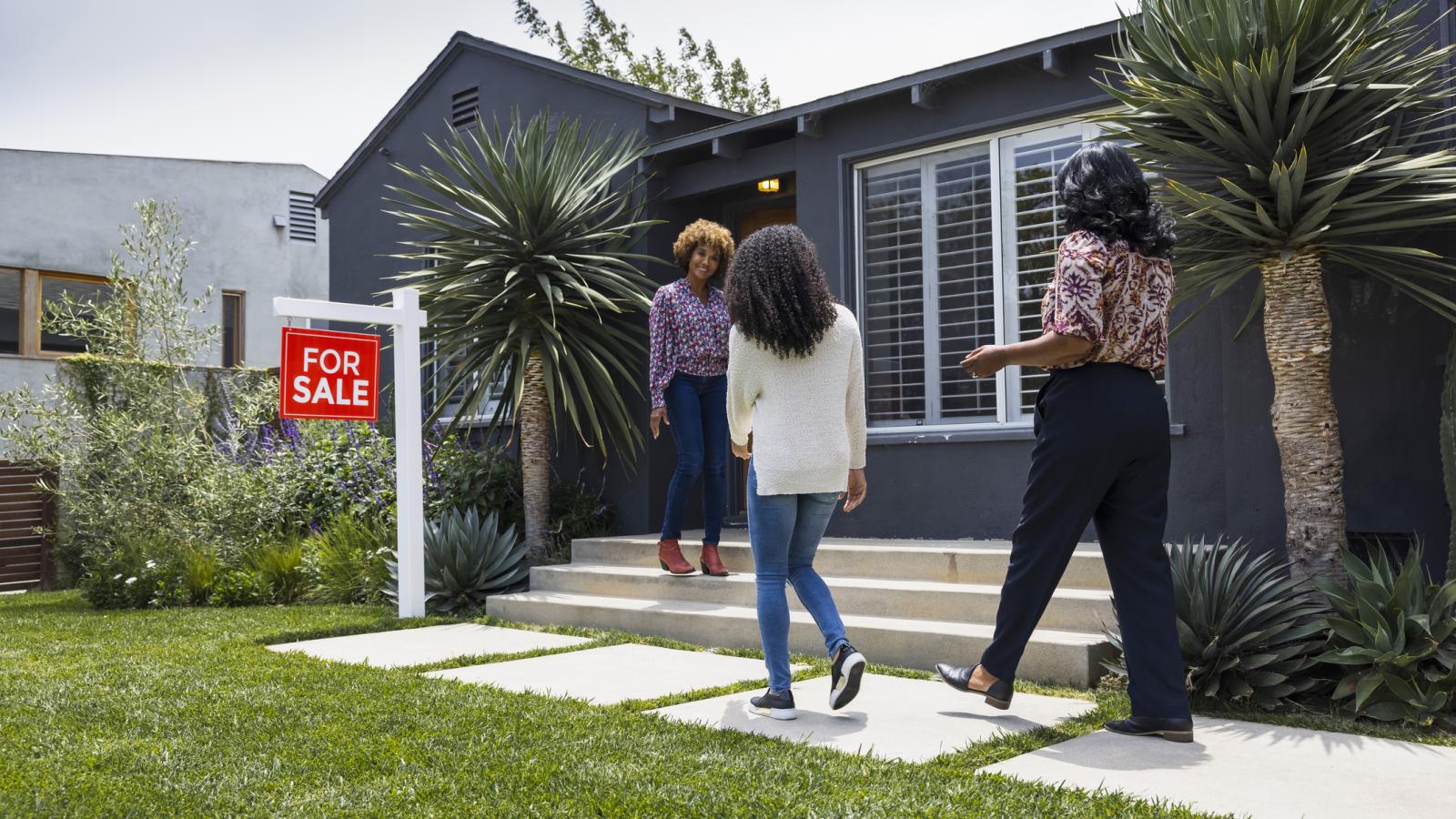 Home sales throughout the United States plunged well over 12 percent in July relative to June, with the year-over-year number plummeting by nearly 30 percent, the federal government said on Tuesday.

The Department of Housing and Urban Development said in a press release that data from HUD and the U.S. Census Bureau indicated "sales of new single‐family houses in July 2022 were at a seasonally adjusted annual rate of 511,000."

Those declining numbers come amid what appears to be a broad cooling-off of the white-house housing market, with sales apparently falling in most categories as interest rates rise and buyers back off.

Last week the National Association of Realtors said that "July 2022 existing-home sales were down 5.9% from June and 20.2% from one year ago, with all four major U.S. regions recording month-over-month and year-over-year declines."