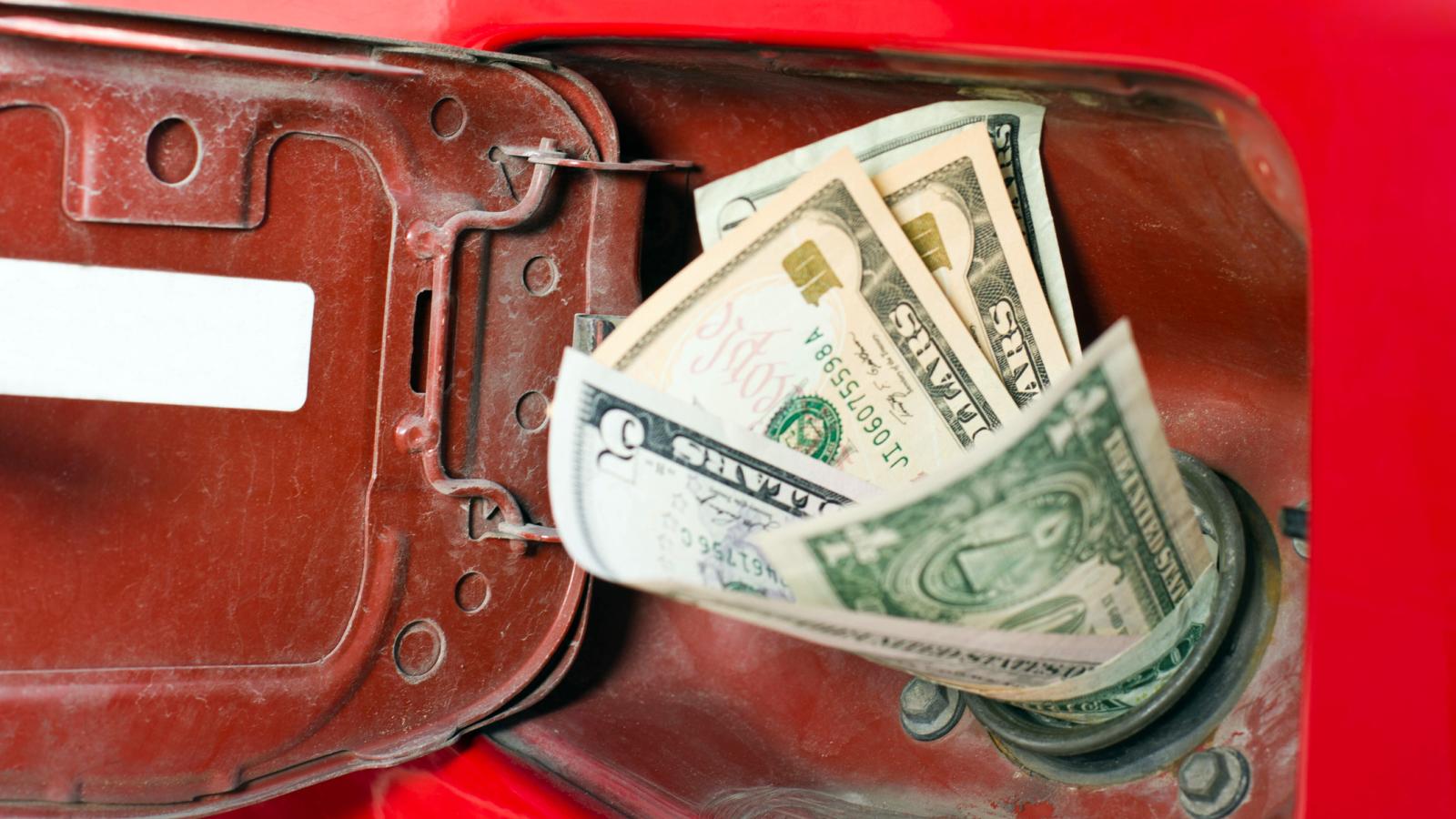 The average price of gas in the United States has hit a record high of $4.17 per gallon as Russian President Vladimir Putin's invasion of Ukraine continues and inflation rages on.

The highest prices can be found in California where the average cost of a gallon is $5.44.

As of Feb. 16, before Russia invaded Ukraine, the average cost of gas in the United States was $3.70 per gallon, up about $1 from that time the previous year.

On Tuesday morning President Joe Biden announced the U.S. ban on imports of oil and natural gas from Russia, nearly two weeks after Putin ordered the invasion of Ukraine. The ban is expected to trigger even higher gas prices.

In a possible attempt to curb oil prices, Biden administration officials met with Venezuelan dictator Nicolás Maduro over the weekend, a move which has been criticized by both Republicans and Democrats.