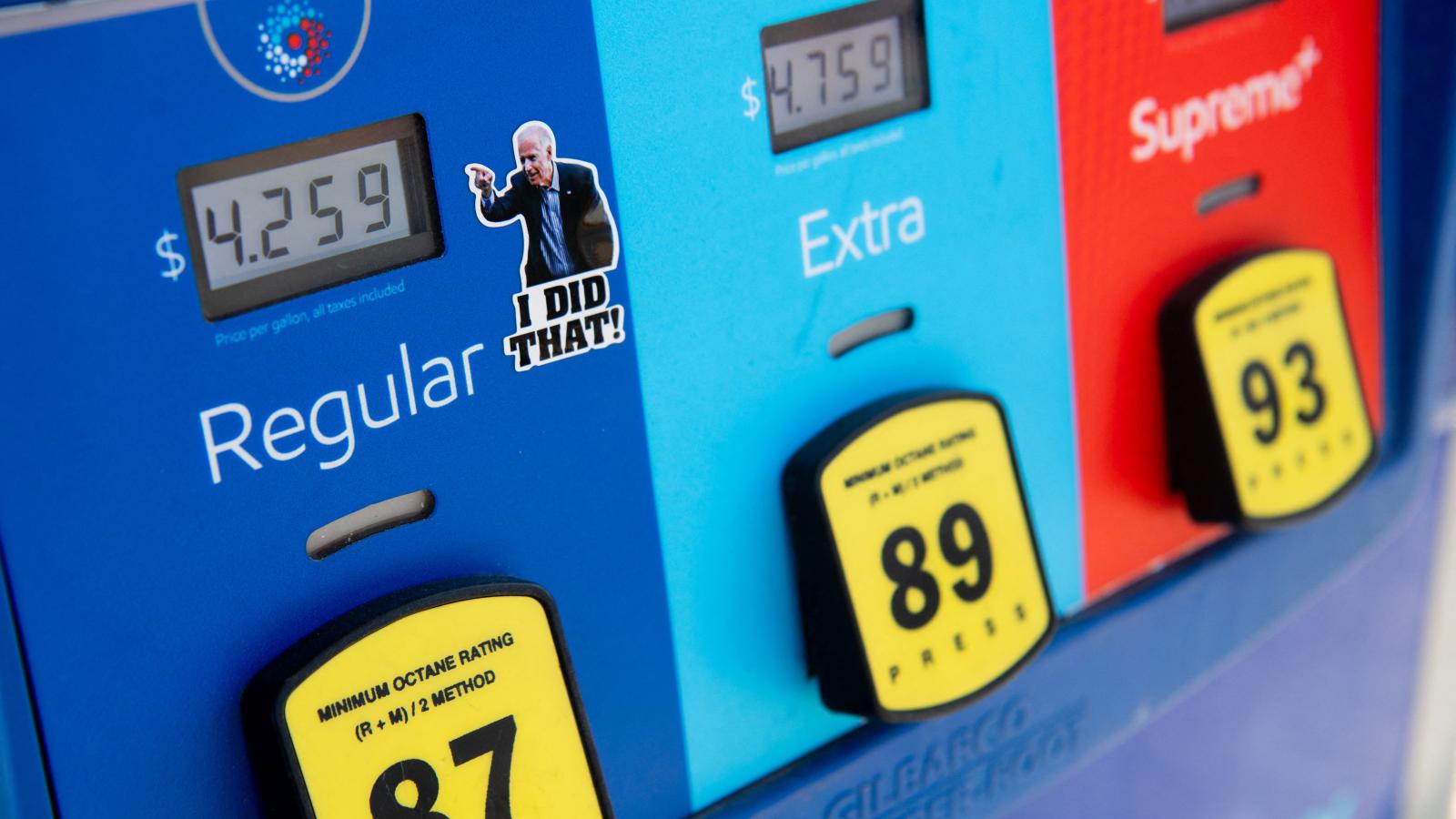 Gas prices this past weekend dropped by over 10 cents a gallon — amid lower demand and decreasing oil prices on the global market.

The national average price for a gallon of regular gasoline was $4.72, down 12 cents from last week, according to the Associated Press. Drivers were paying $3.14 a gallon on average a year ago at this time.

Analysts say the recent drop in prices at gas stations could last only a short time because demand will soon increase as motorists hit the road during the peak of the summer driving season, the wire service also reports.