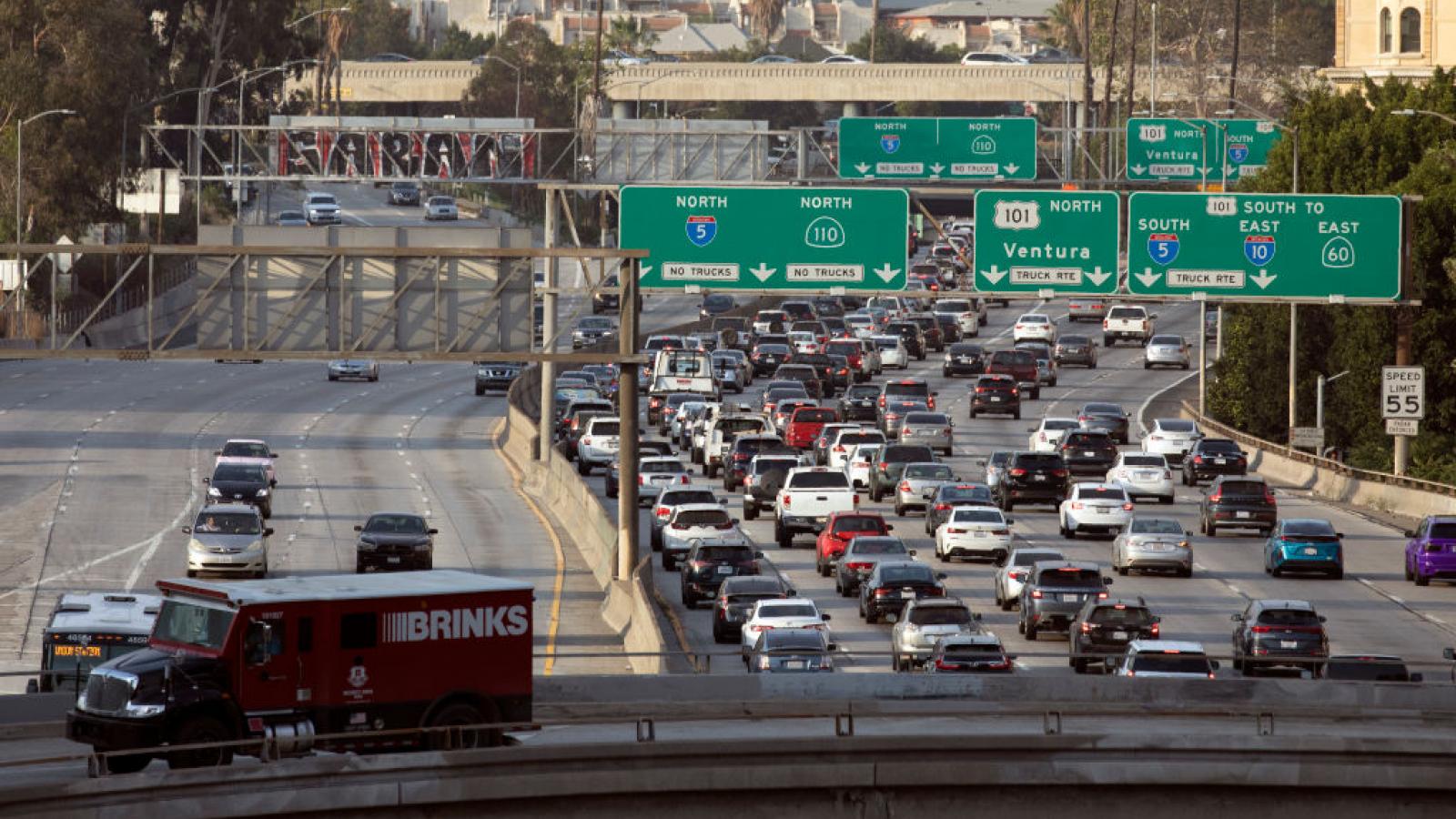 The average price of a gallon of self-serve regular gasoline in Los Angeles has reached its 2021 high, $4.41 a gallon. The price Monday marked the fourth consecutive day of increases, according to figures from AAA and the Oil Price Information Service.

The average price of gas in Los Angeles County has risen $1.17 since the start of the year. The county's record high was set in 2012 – when average price per gallon was about $4.70.

Throughout Southern California, prices are slightly less than in Los Angeles, but just by a few cents.

In Orange County, the average price is hovering around $4.36, while in Ventura County it's $4.37.

The highest average gas prices in the country are in San Francisco, at about  $4.47 per gallon. The national average for a gallon is about $3.25.