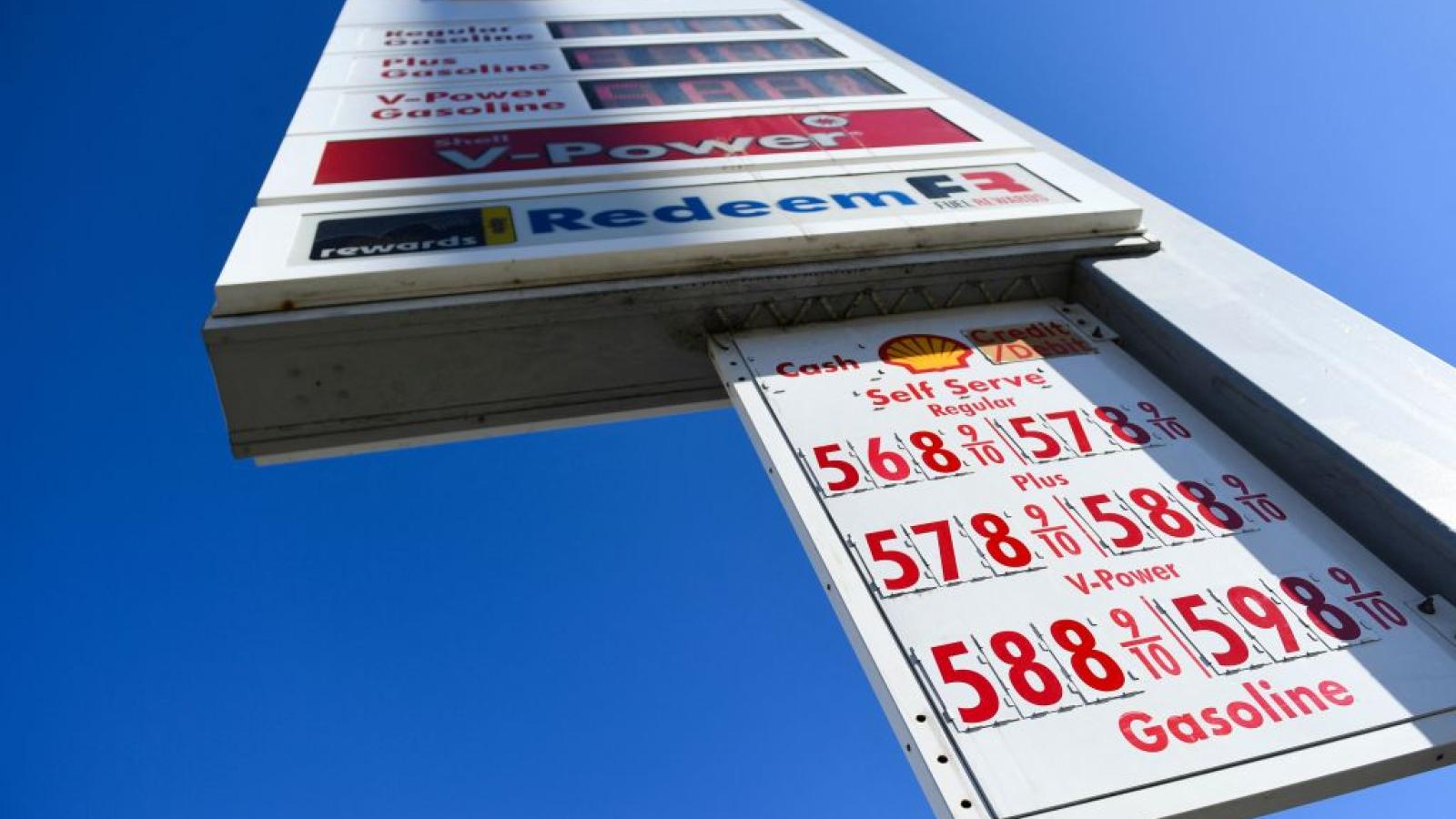 The agency's Consumer Price Index report also showed consumer prices from February to March increased 1.2%, the sharpest month-to-month jump since 2005, according to the Associated Press.

The year-over-year increase was the highest in roughly 40 years.

Analysts project the rate of inflation over 12 months ending March would 8.4% – the fastest year-over-year inflation since December 1981. The March rate also surpassed the year-over-year increase of 7.9% in February, which set a 40-year high.

Economists also forecast the February-to-March increase would be 1.1%, the sharpest month-to-month jump since 2005, according to the Associated Press.

The White House particularly blame Putin and his war for rising gas and food prices and said that because of recent administration actions the U.S. is now better positioned to protect from runaway inflation than it was roughly seven weeks ago when the war started.

"Because of the actions we’ve taken to address the Putin price hike, we are in a better place than we were last month," White House press secretary Jen Psaki said Monday. "But we expect the March ... CPI headline to be extraordinarily elevated due to Putin's price hike.

"Under the Biden administration, the American people have become demonstrably poorer," said EJ Antoni, an economics research fellow for the foundation’s Center for Data Analysis.

"Americans are losing savings and purchasing power from the 'hidden' tax of inflation. If President Biden and others are serious about helping working Americans, they need to take responsibility for the mess they created, cut government spending, and end the regulatory war on American energy production."