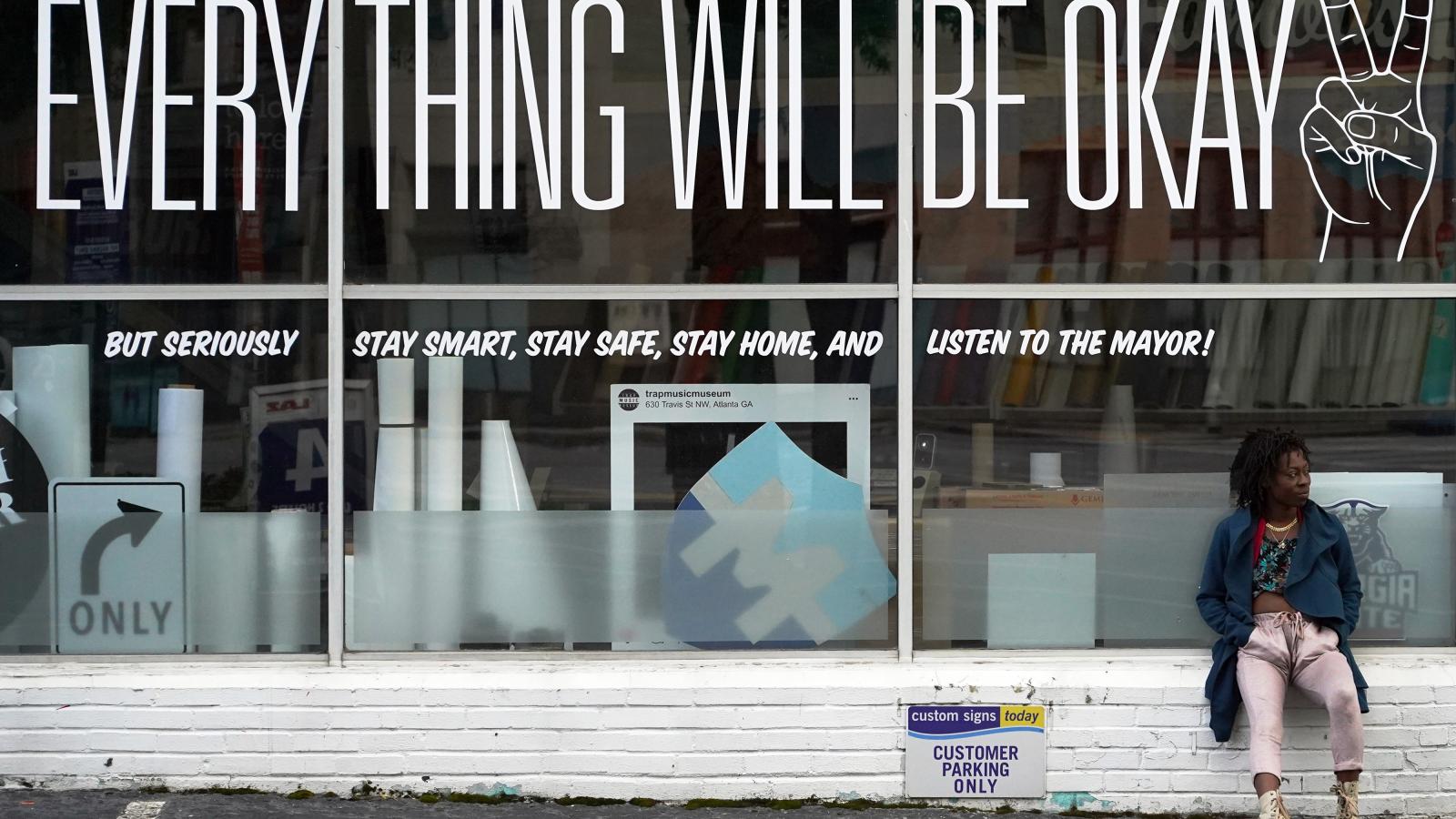 A sign in the window of an Atlanta store.
TAMI CHAPPELL/AFP via Getty Images
By Sophie Mann

The U.S. economy continues to show signs of post-pandemic recovery, but inflation remained high last month. According to the U.S. Department of Labor's newly released figures, the consumer-price index rose 5.4% in July, the highest 12-month rate recorded since 2008.

Prices that Americans pay for goods and services continued to climb, as did demand for travel and hospitality-industry services that the market is having trouble matching due to labor and supply shortages.

Federal Reserve Chairman Jerome Powell has continued to tell Americans that the shocking recent inflation rates are "transitory" and that prices will not continue rising at their current pace for too long. To that end, some products, the prices of which skyrocketed between spring and summer of this year, saw only very slight price increases, according to the latest numbers.