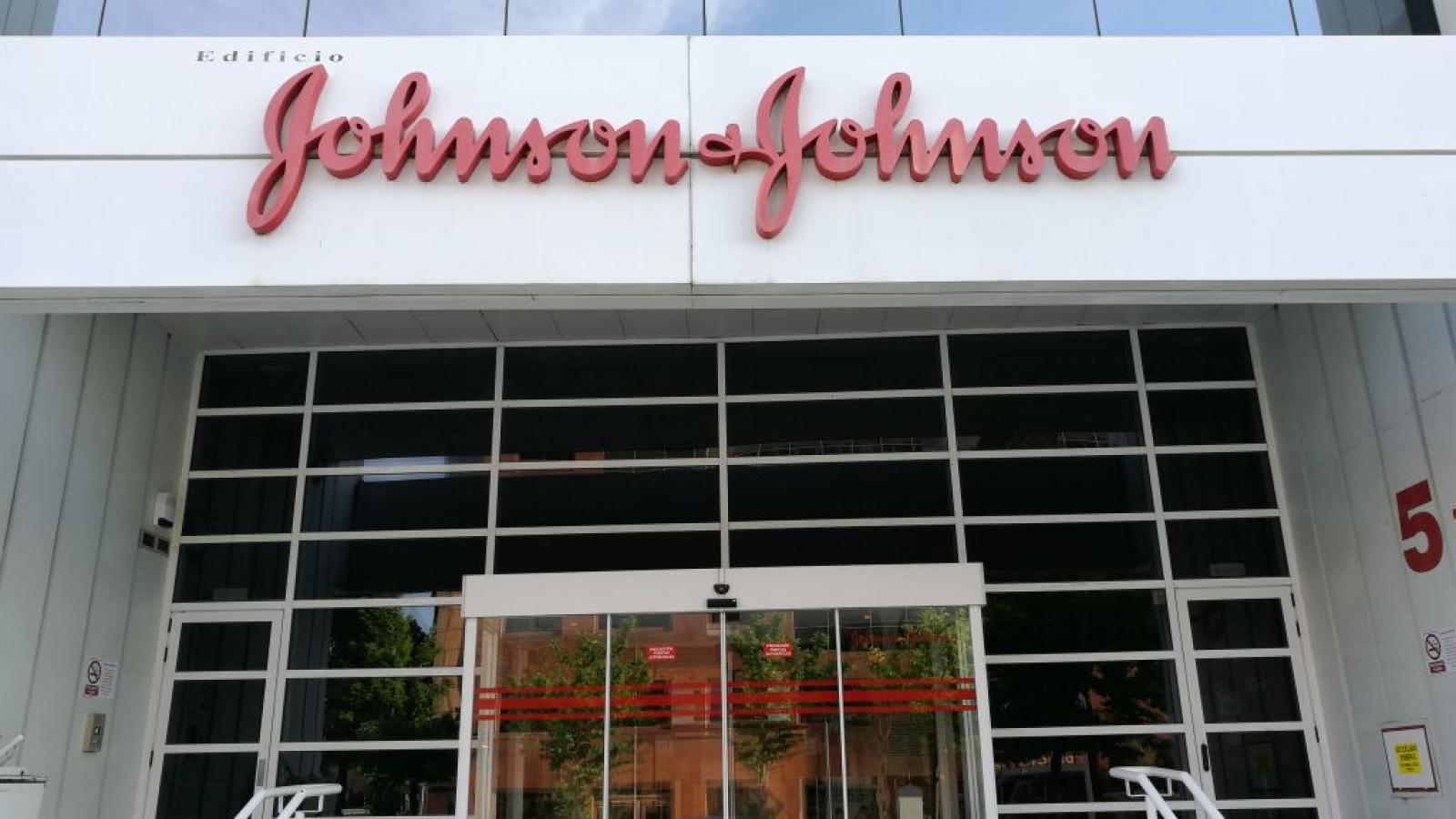 Major health corporation Johnson & Johnson this week announced its intent to split up into two entities, creating "a new publicly traded company" that will "create two global leaders" in the global health market.

The as-yet unnamed new company will "be a leading global consumer health company, touching the lives of over one billion consumers around the world every day," the company said in a press release on Friday.

The company, founded over 130 years ago, has become known over the past year for producing one of several COVID-19 vaccines used in the U.S.

The splitting of the corporation is intended to "enhance operational performance and strategic flexibility," the company's statement said.