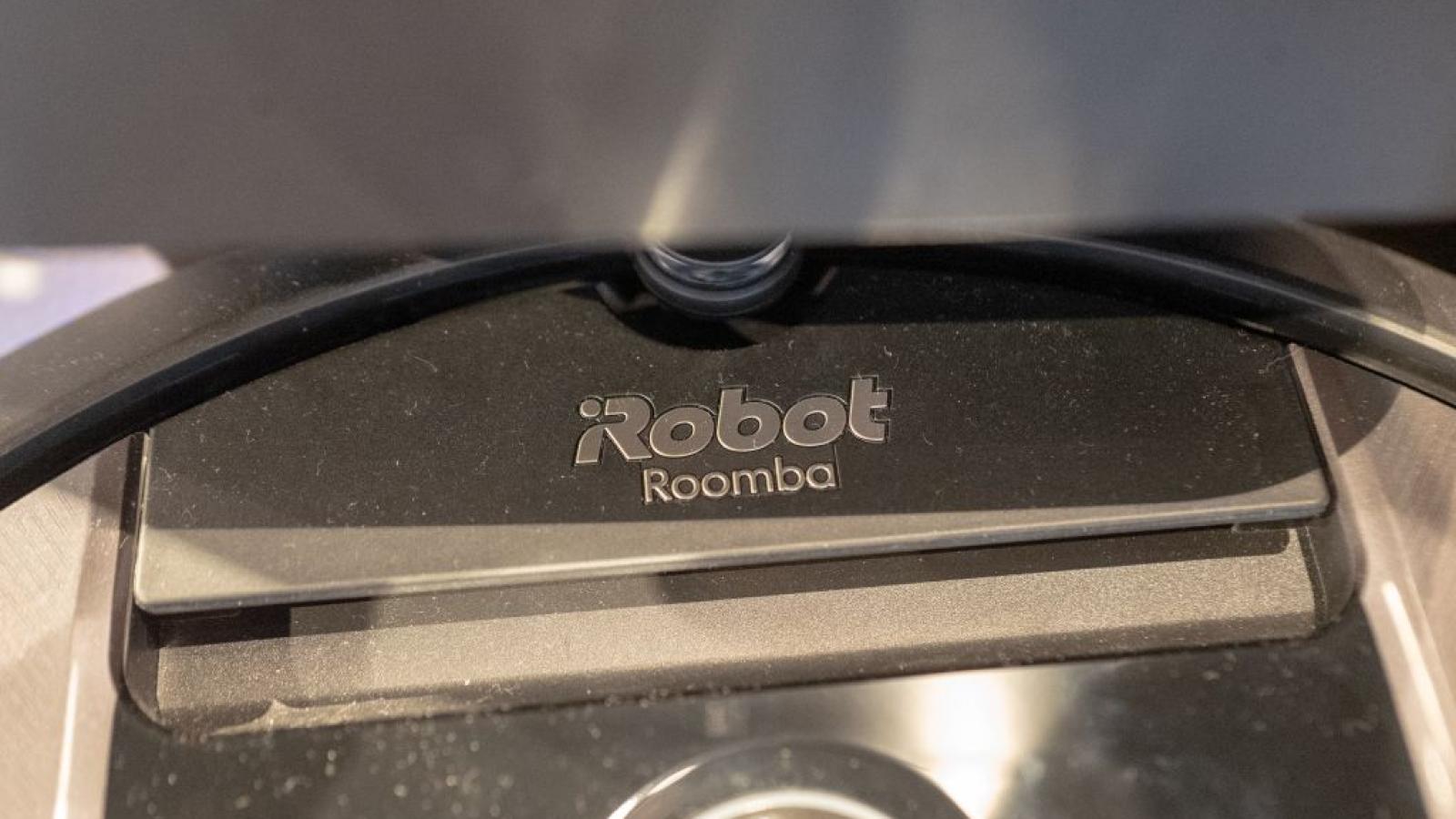 In its latest billion-plus buyout of a major business concern, Amazon on Friday announced the acquisition of iRobot, the manufacturer of the well-known home-assistant vacuum Roomba.

The companies revealed the purchase in a press release, with Amazon Devices Senior Vice President Dave Limp stating that the company was "excited to work with the iRobot team to invent in ways that make customers’ lives easier and more enjoyable.”

The Roomba has long been a staple in American pop culture; the self-guided, serving bowl-sized vacuum has featured prominently in numerous films and movies since its introduction in 2002.

Colin Angle, the CEO of iRobot, said that Amazon "shares our passion for building thoughtful innovations that empower people to do more at home, and I cannot think of a better place for our team to continue our mission."

Amazon purchased iRobot at $61 per share in a cash transaction valued at $1.7 billion, the press release said.