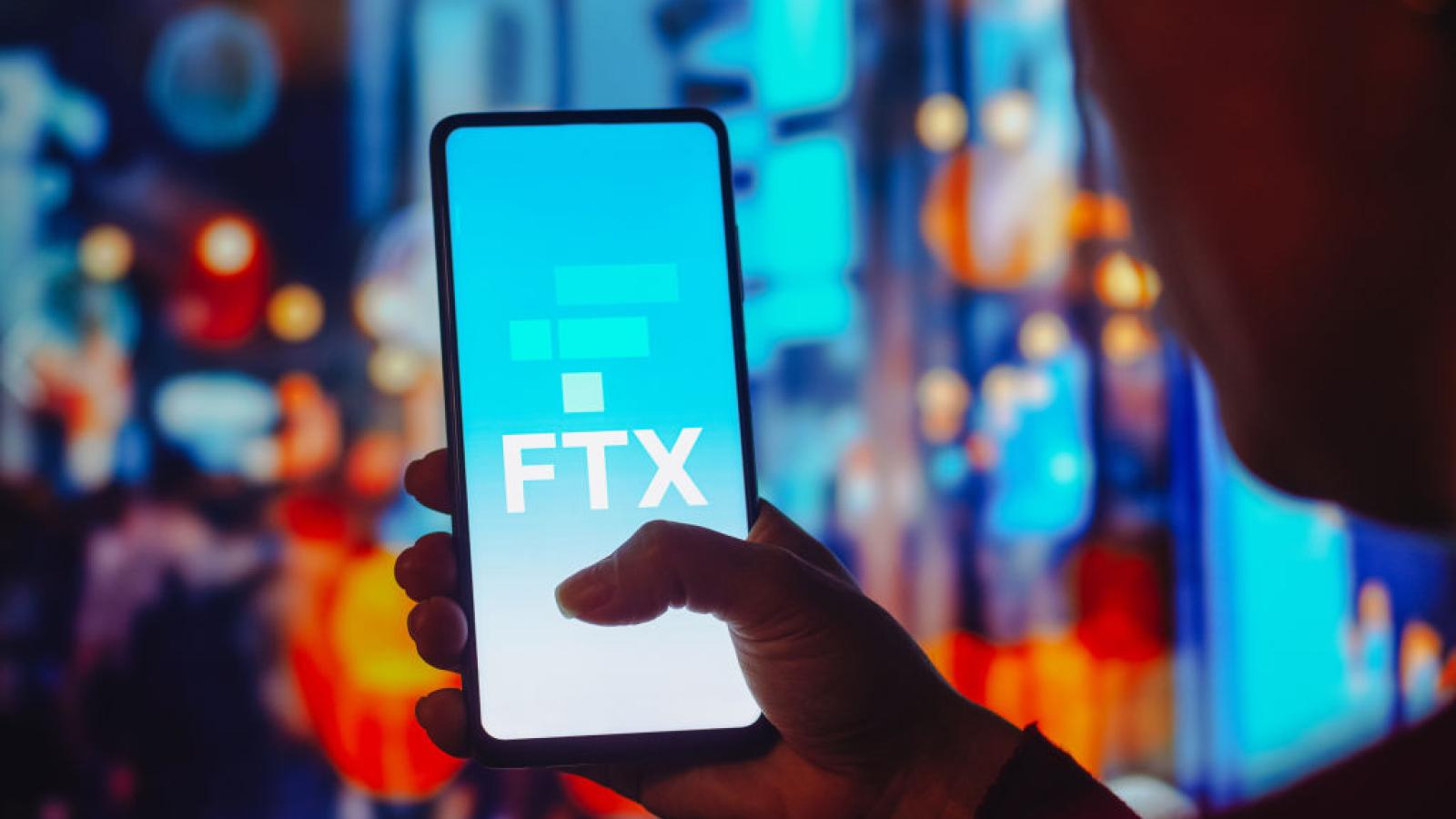 The FTX logo
(SOPA Images/Getty)
By Just the News staff

The prominent cryptocurrency exchange FTX said it was moving forward with bankruptcy proceedings on Friday, shortly before it became known that at least hundreds of millions of dollars in funds were missing from the service.

The exchange said in a press release on Twitter that it and 130 affiliated companies had “commenced voluntary proceedings” under U.S. bankruptcy law in order to start an “orderly process” of asset monetization for stakeholders.

Hours later, early on Saturday, reports surfaced that the company was investigating a possible hack as hundreds of millions of dollars in crypto funds had reportedly vanished from the exchange’s coffers.

Company counsel Ryne Miller said on Twitter that the exchange had started to move its existing assets to “cold storage” in order to “mitigate damage upon observing unauthorized transactions.”

The Wall Street Journal said on Saturday morning that “approximately $473 million in crypto assets appeared to be taken from FTX without permission.” Other media reports, meanwhile, suggested the amount could be as high as $2 billion.