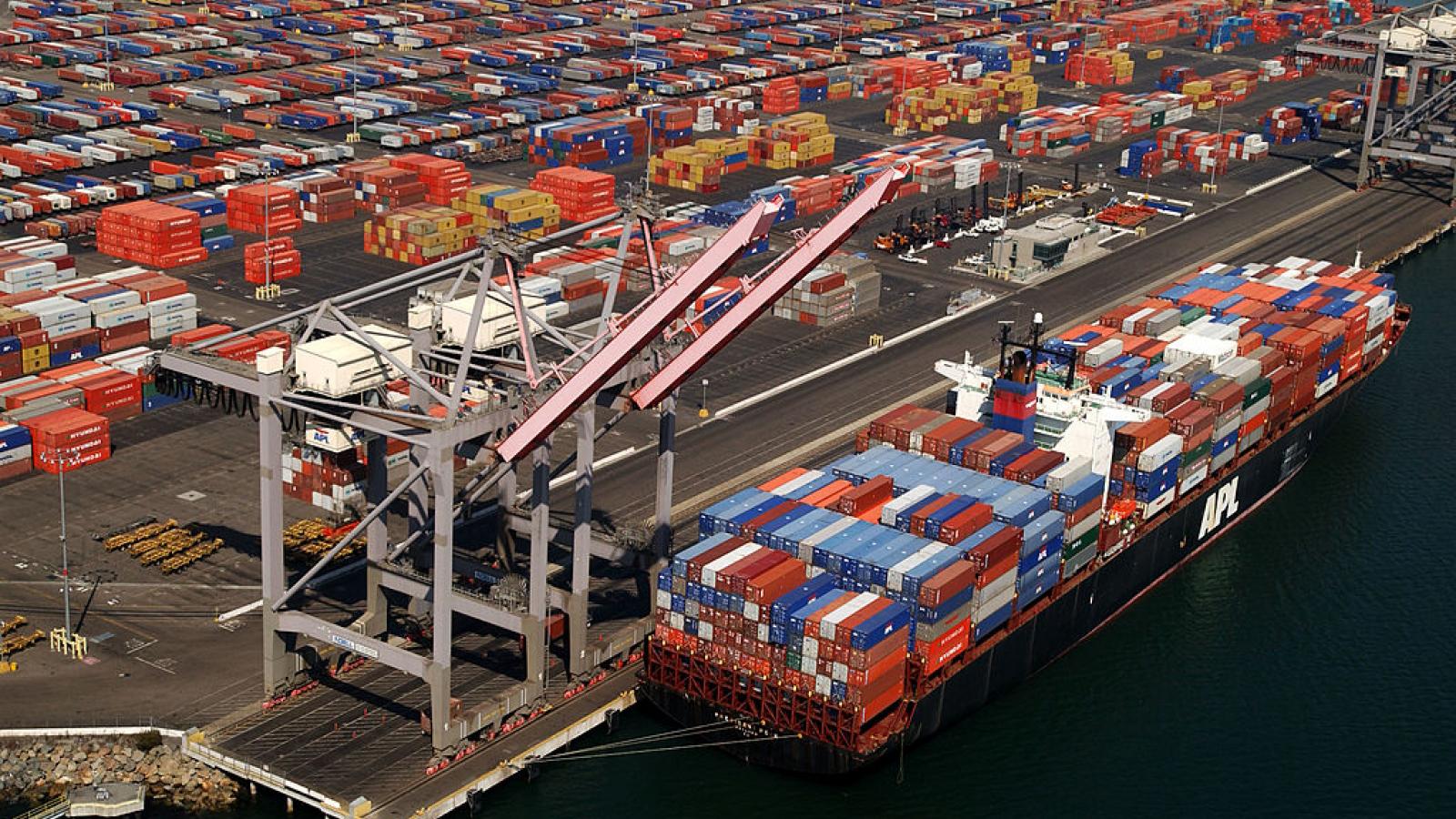 The insight poll from the Convention of States Action in conjunction with the Trafalgar Group shows 67.7% of Republican voters say they have "personally encountered delays or shortages when attempting to purchase common consumer products," compared to 42.4% of Democrat voters.

The poll, conducted in mid-October, is a reflection of what could and likely will become an even more significant issue as the holiday season approaches.

Since late August and September, Americans have been told to begin their Christmas and other holiday shopping because supply chain issues will likely interfere with the speed and availability of gifts around the winter months.

"These numbers reveal that, yes, Americans are already experiencing shortages and delays. When you add inflation into the mix, consumers are also paying more for products and have less money to spend," said Mark Meckler, president of the Convention of States Action.

Meckler added that he remains surprised and disappointed that, in this economic environment, President Biden continues to push a "less energy independent" America, as well as "a massive spending bill that will raise taxes on overburdened taxpayers."