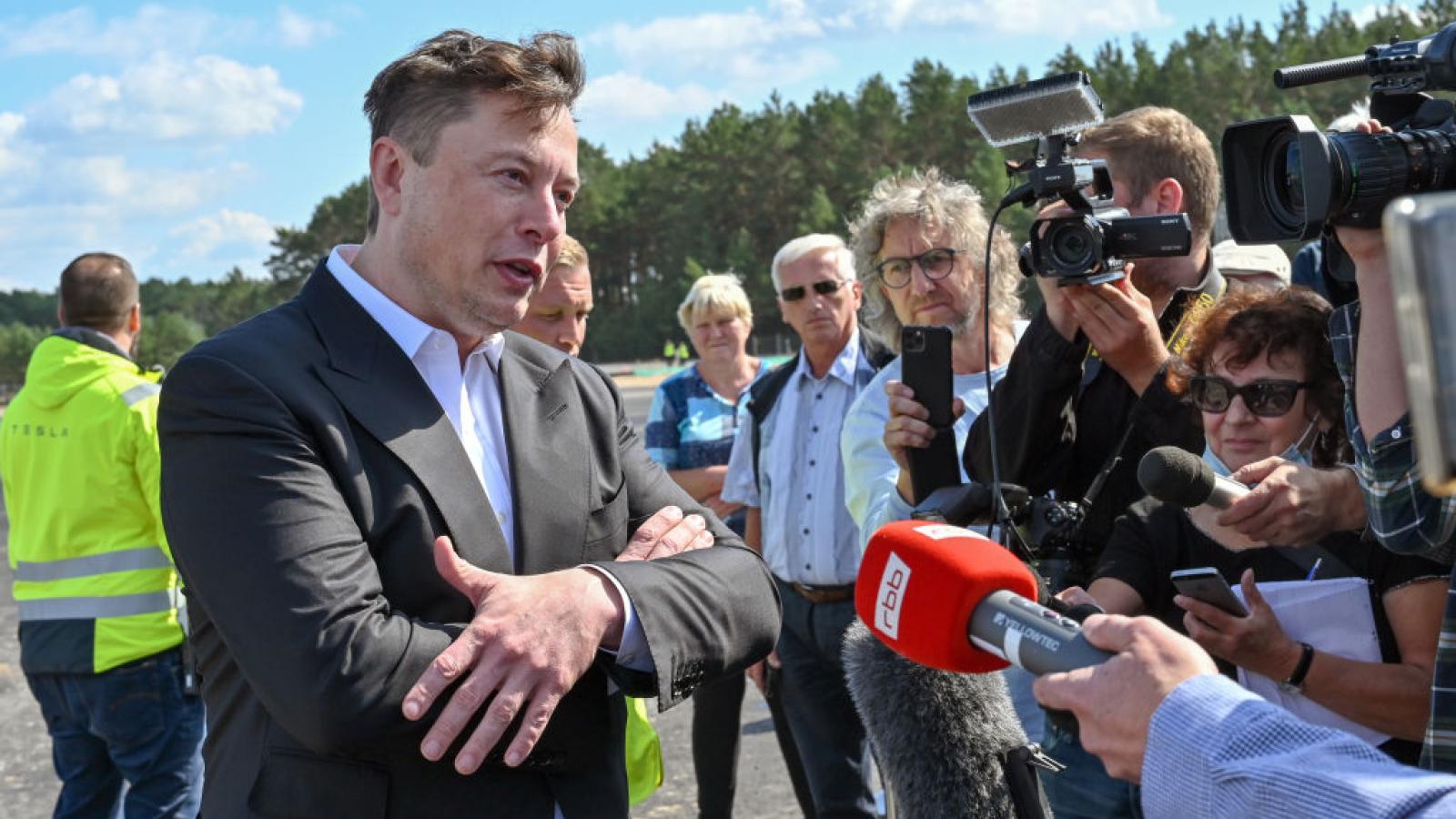 Elon Musk saw a significant portion of his wealth erased in a recent stock selloff, losing $27 billion and surrendering the title of world’s richest person to Jeff Bezos.

Musk, whose personal wealth skyrocketed to dizzying heights over the past year due in part to the soaring prospects of his electric car company Tesla, had in January topped the world list with a $210 billion fortune.

His most recent billions in losses have come only since Monday, during a volatile week of stock trading that saw the NASDAQ decline amid significant selloff activity.

Bezos, now officially the richest person in the world, holds around $176 billion in wealth; his own fortune has increased considerably over the last year due to major consumer usage of Amazon during the COVID-19 pandemic.