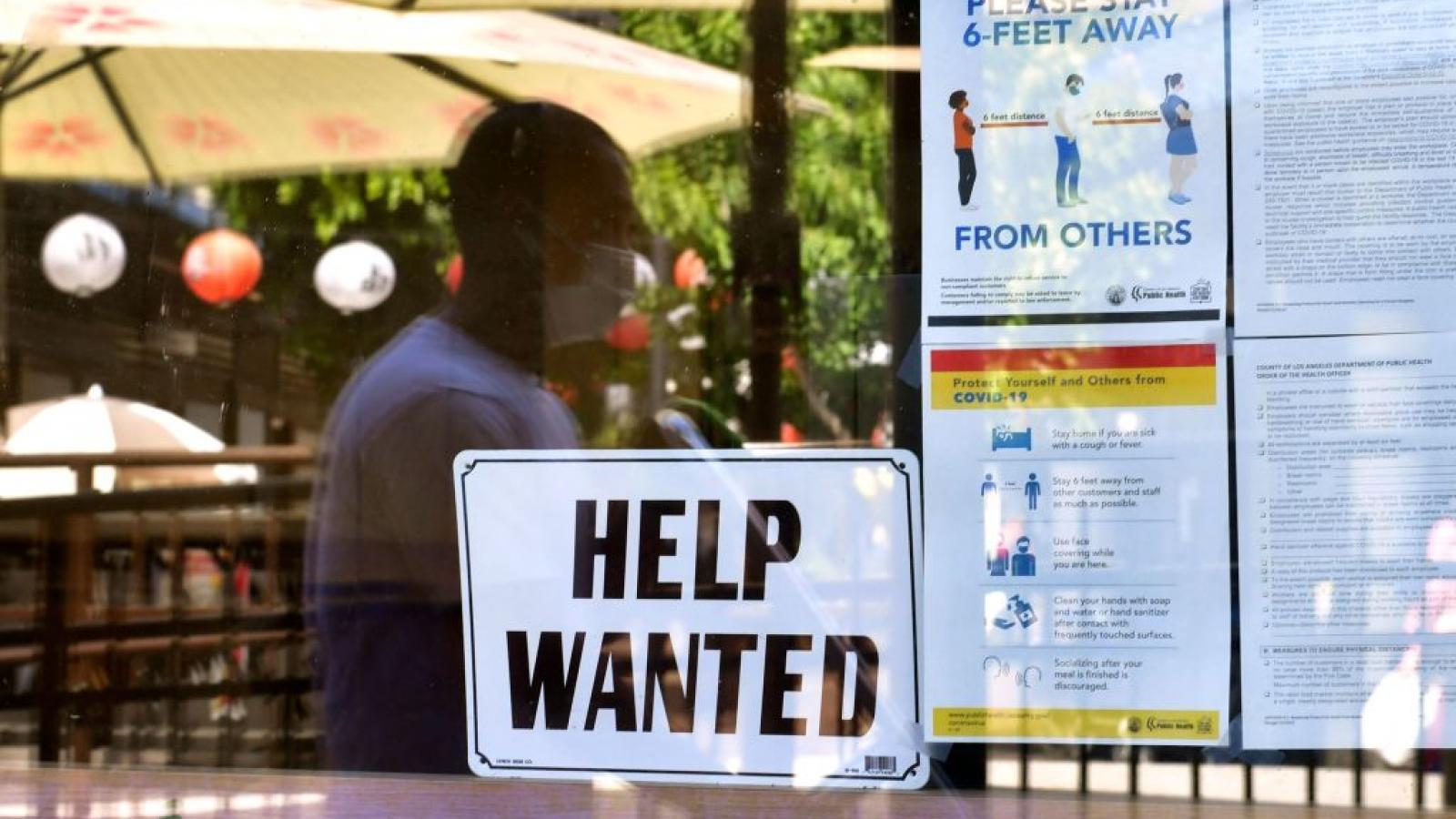 Nearly 4.3 million people in the U.S. quit or changed jobs in December, slightly less than a record 4.5 million in the previous month.

The onset of the Covid-19's highly contagious Omicron variant disrupted the job market as parents again scrambled to figure out how to balance their work lives with children, school closures and elderly parents. Employees were also forced to navigate outbreaks at work as it became clear that the variant evaded vaccines.

Though the pandemic at it start in early 2020 caused a sudden onset of joblessness, 2021 had a much stronger job market, largely characterized by employers not being able to find workers to fill jobs.

The shortage has created a market in which employers are competing with one another for workers. Minimum-wage jobs have been raising wages and adding cash bonuses to attract applicants, which has created stronger leverage for workers than they have had at any time in recent history.

The tight labor market and wage increases have, however, been mitigated almost entirely by inflation, and the opportunities available in today's market are complicated by the ongoing reality of the pandemic.

The food services and hospitality industry had the most significant level of workers walk off the job in December, followed by 4.9% for retail workers, then transportation and professional business services employees.

The Labor Department's Bureau of Labor Statistics reported a record number of U.S. workers leaving or switching jobs four times in 2021. That figure rose alongside the number of job openings, which is at a recent high.

At least 10 million employees reported missing work during the first half of January due to illness or caring for someone who was ill.

The Omicron surge, which now appears to be leveling off, caused consumer demand to wane significantly in several sectors including the restaurant industry, which had returned to it's pre-pandemic level of business during the fall.

The Washington Post reports data OpenTable on Sunday night showed the restaurant reservation app's first positive night of diners since December, the possible start of what business owners hope is a growing trend as Omicron fades.