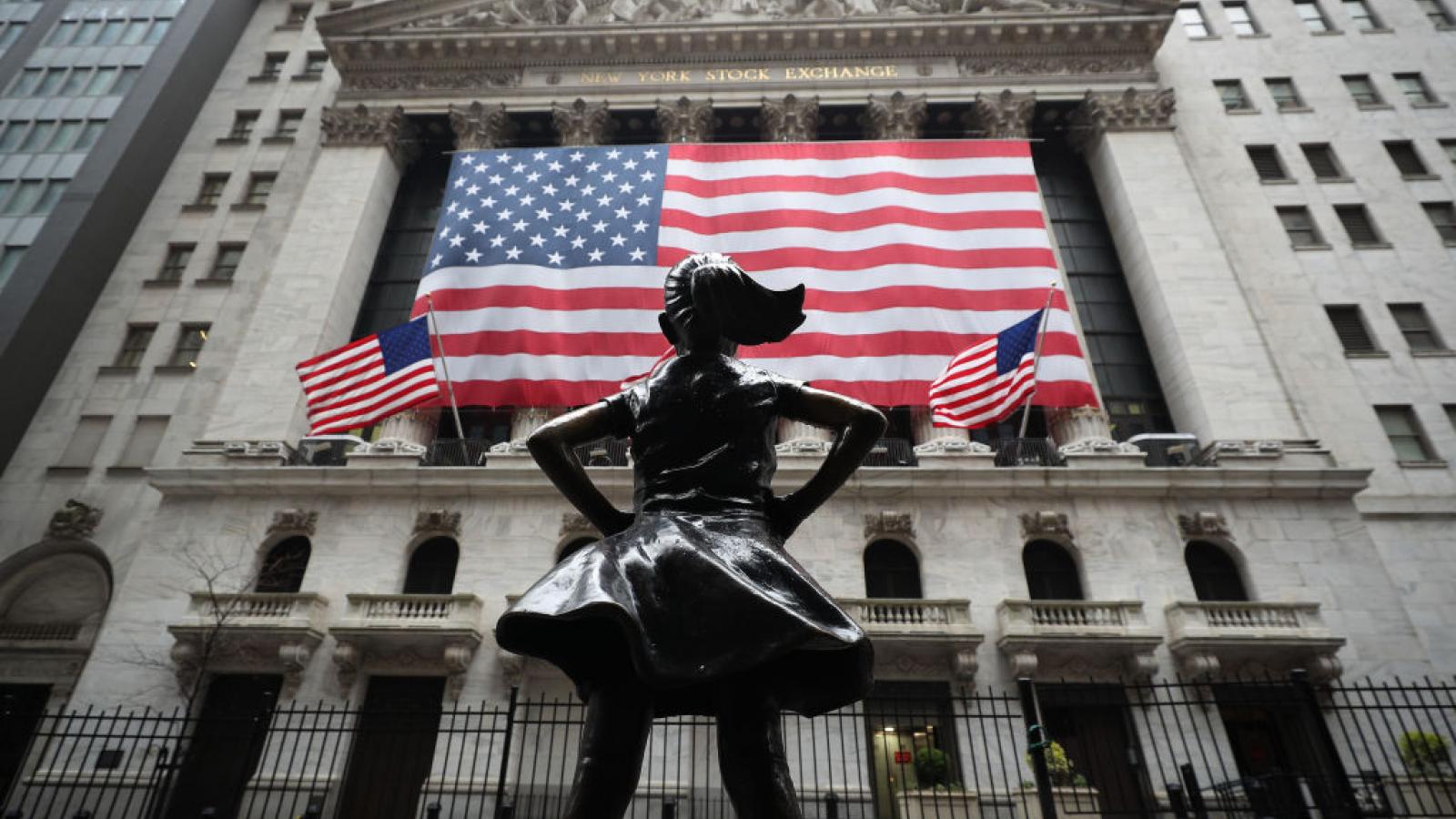 New York Gov. Andrew Cuomo and state legislators are close to reaching a budget agreement that would raise taxes on residents earning over $1 million.

If approved by the Democratic governor and Democrat-controlled legislature, New York would become the state with the highest personal income tax rate in the country.

"We have a conceptual agreement on all issues, Cuomo said Monday, according to The New York Times. "We’re dotting some i's, we're crossing some t’s."

The proposed changes would increase tax rate from 8.82% to 9.65% for individuals making over $1 million or those joint-filing making more than $2 million.

Cuomo has previously staved off raising tax rates for top-earners for fear of driving off New York's wealth and businesses.