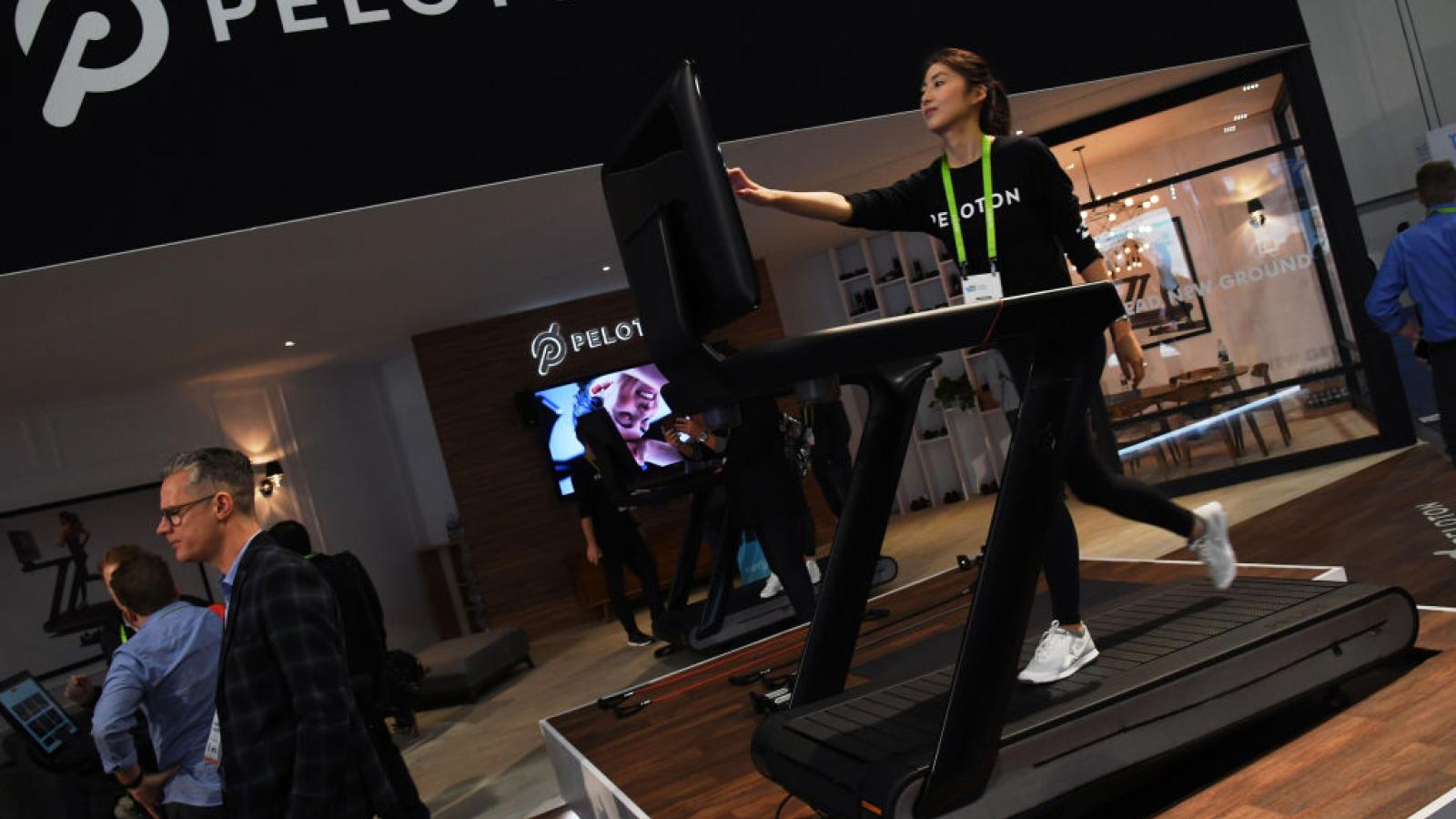 Peloton stock prices continue to decline, despite the high-end exercise equipment company having installed a new chief executive in the hopes of reversing its fall from grace among investors and consumers.

The company posted record gains in the early stages of the pandemic as gyms and spinning studios closed and exercise-minded consumer instead bought Peloton's expensive treadmills, stationary bikes and other equipment so they could work out at home.

Shares trading more than five times higher at the start of 2021 than they had in 2020, when the pandemic began in March of that year.

Shares have sharply declined over the past year and a half since then – including a 13% loss Friday; its market cap has fallen from $50 billion at the start of 2021 to around $5 billion today.

Analysts attribute the decline in part to pandemic-related supply-chain issues that result in long waits for Peloton equipment – including bikes with video features that start at about $1,000 – and people's desire to return to exercising in gyms, in groups and outdoors.

The continued drop comes even after the company installed new CEO Barry McCarthy in the hopes that he could reverse the company’s flagging fortunes.

According to the Wall Street Journal, the company is reportedly hoping to get major investments out of firms and heavy investors in the hopes of infusing enough cash to execute a turnaround.