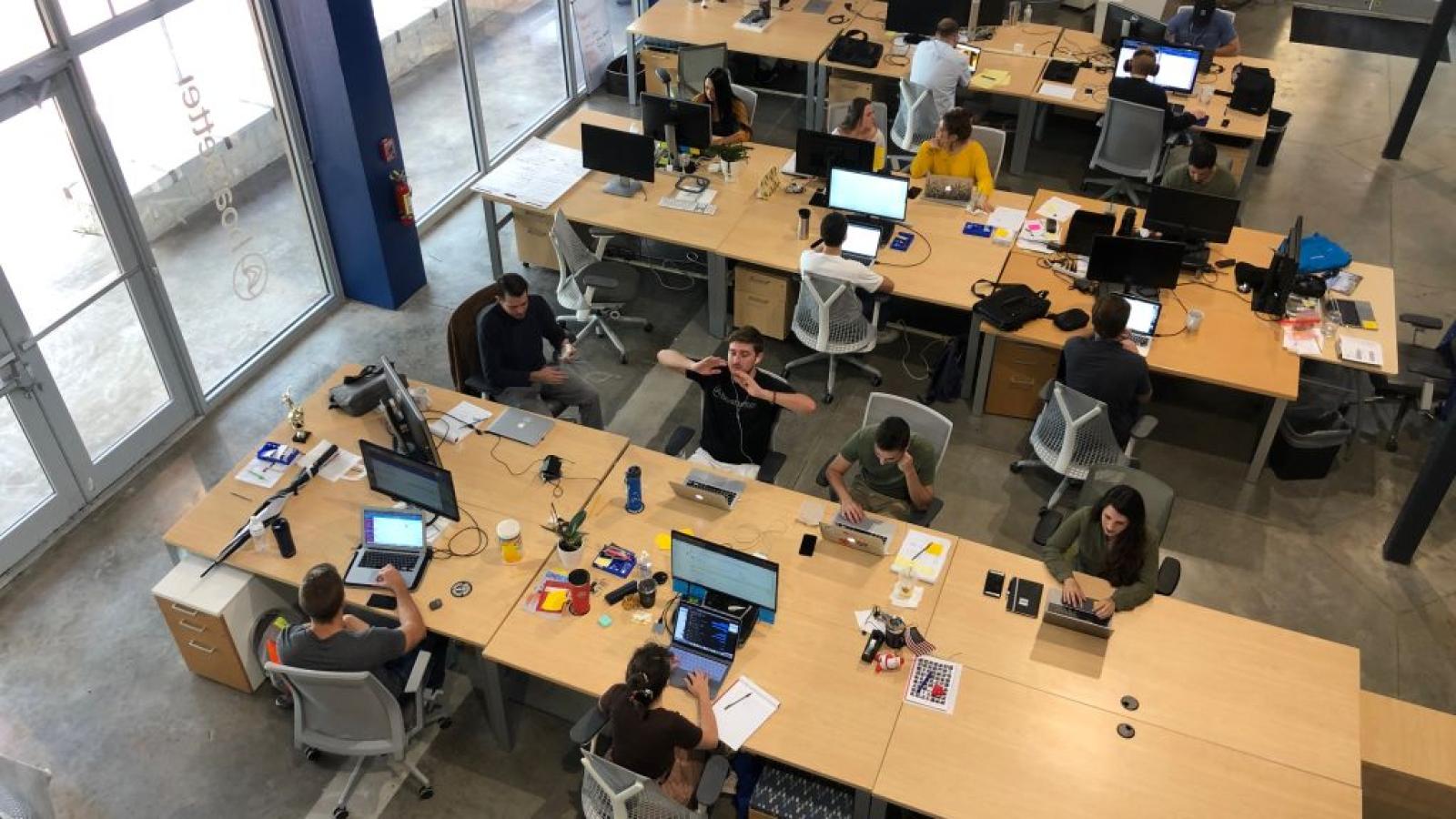 Investments in new startup companies in the United States plunged during the second quarter, falling by double-digits amid broader economic turmoil including inflation and spiraling fuel costs.

The 23 percent drop in tech startup funding over the last three months is the highest since 2019, while sales and initial public offerings of those companies dropped a whopping 88 percent.

The numbers, released by the data analysis company PitchBook and reported on by the New York Times, reflect the economic difficulties suffered by the United States and much of the world throughout 2021 and into 2022, with record-high inflation rates and supply chain crises hampering much of economic activity in the first 18 months of the Biden administration.

Kirsten Green, an investor with Forerunner Ventures, told the Times that the economy has been "in a long bull market" and that the sharp downturn could be an instance of course-correcting of sorts.

“What we’re doing right now is calming things down and cutting out some of the noise," she told the paper.