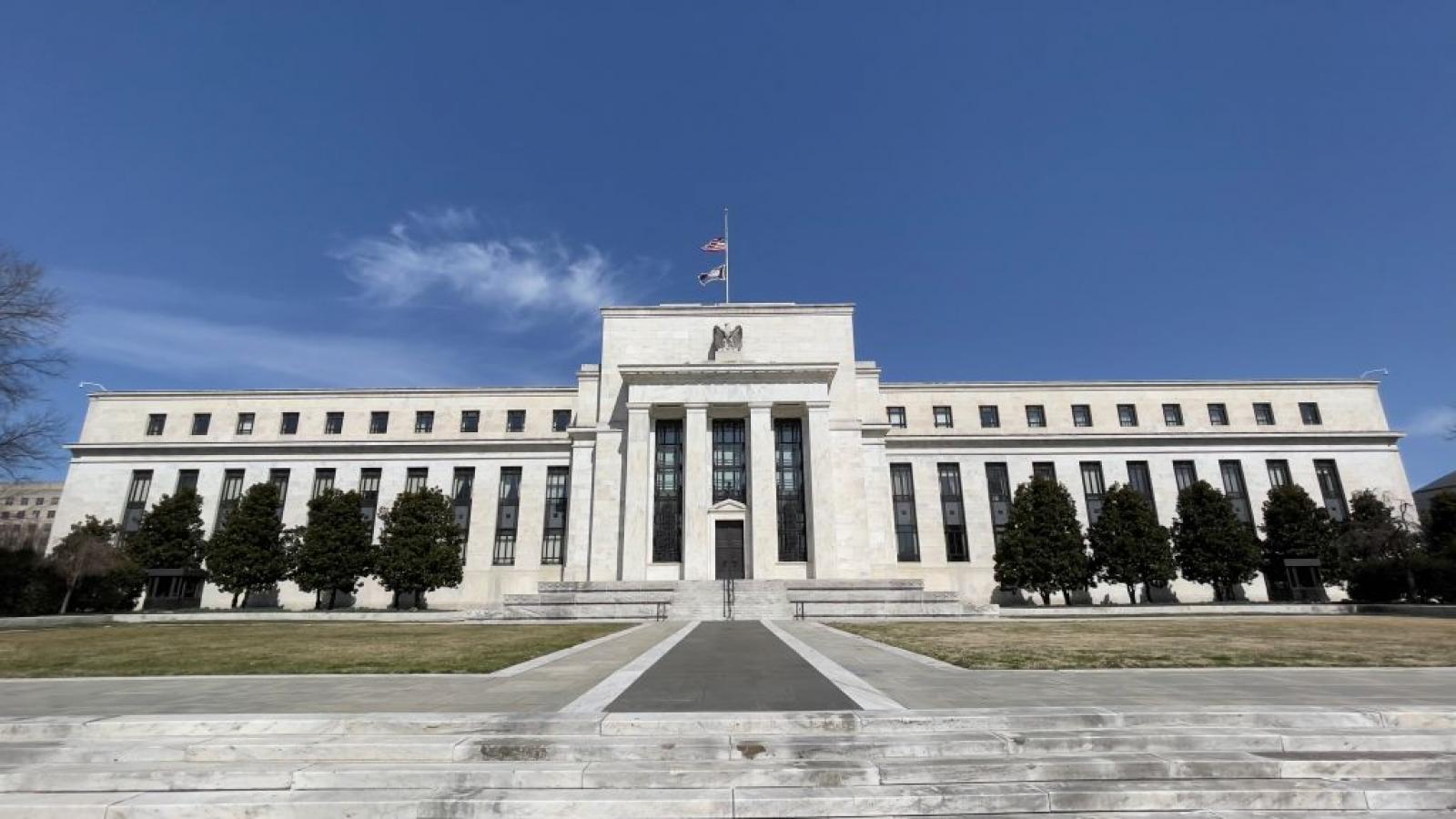 Concerns about Kaplan and Rosengren’s extensive stock trades, and whether they could have profited from the Fed's actions, emerged last year when the bank was spending trillions of dollars stabilizing financial markets and boosting the economy during the pandemic, according to the Associated Press.

Their trades have also raised concerns about the Fed's rules on investments.

Though Kaplan and Rosengren’s investments were permitted under the bank’s rules, they raised at least the appearance of conflicts of interest, which Fed policy discourages.

Fed Chair Jerome Powell will testify Tuesday before the Senate Banking, Housing and Urban Affairs Committee and will likely face questioning about the bank's ethics rules.

Kaplan's trades were particularly scrutinized, considering he had been executing large-dollar trades in big-name companies such as Amazon, Apple and Delta Air Lines.

Questions were raised because the Fed has conducted trillions of dollars in asset purchases aimed at helping markets function amid the pandemic, and has bought corporate bonds from such companies as Apple, according to CNBC.