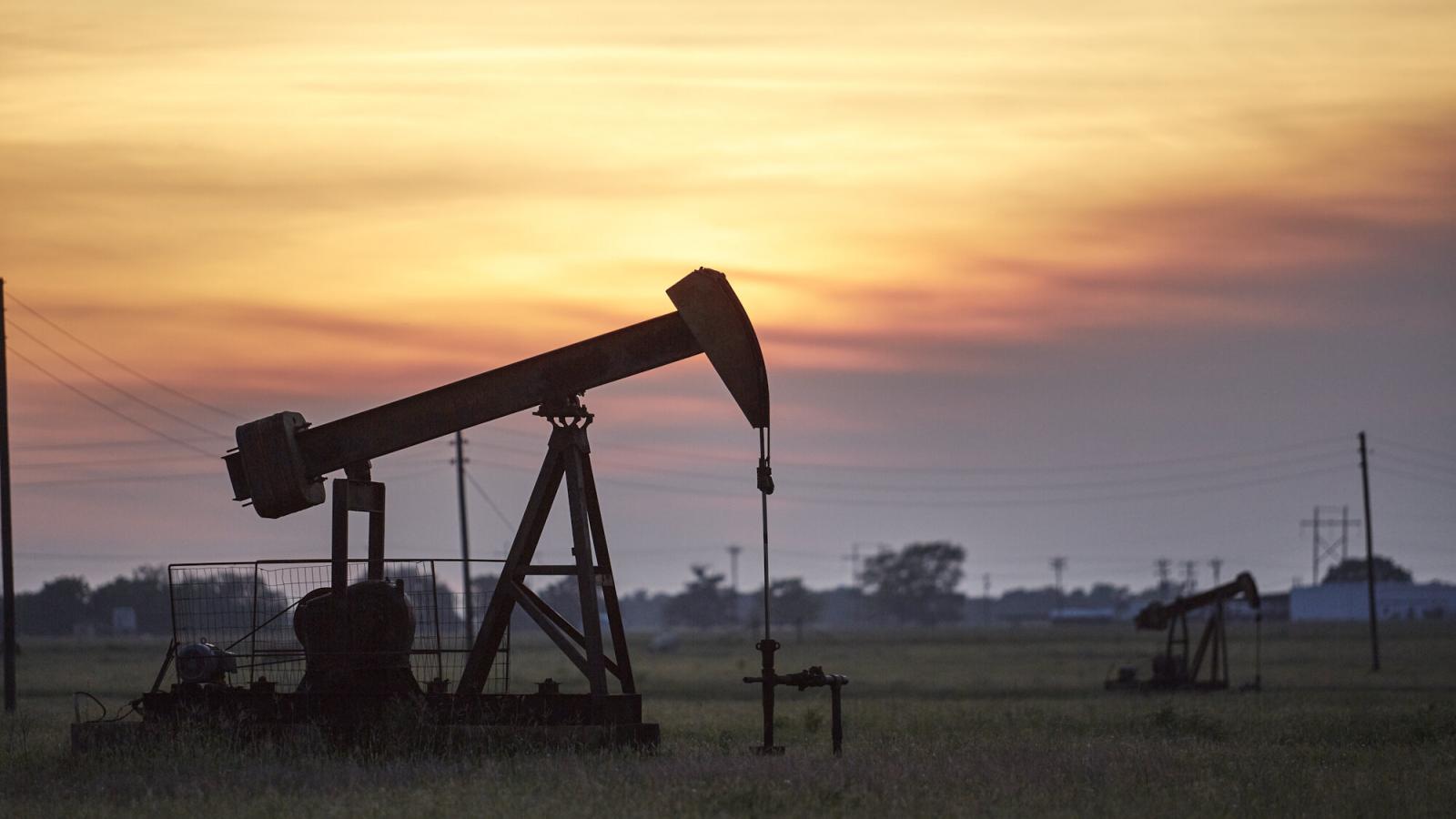 U.S. oil and gas production rose this week amid the ongoing war in Ukraine and the subsequent sanctions on Russian exports of crude oil.

Breitbart News on Friday relayed information from oil and gas firm Baker Hughes showing the number of active American oil rigs grew by 13 to 546. Meanwhile, natural gas rigs operating in the country rose by 3 to 141.

Last week, President Joe Biden announced that he would authorize the release of 1 million barrels from the nation's Strategic Petroleum Reserve to help off-set the turbulence in the energy market caused in part by the war in Ukraine.

The move attracted criticism from Republicans, including Georgia Rep. Austin Scott, who derided the move as shortsighted and implored the president to instead reverse his "anti-energy policies."

Biden has moved to impose fees on oil companies for drilling on public land without permits and halted construction of the Keystone XL pipeline. Moreover, instead of sponsoring domestic energy production, the administration has instead opened talks with Venezuela and Iran, two strategic American adversaries, to facilitate their increased oil production.