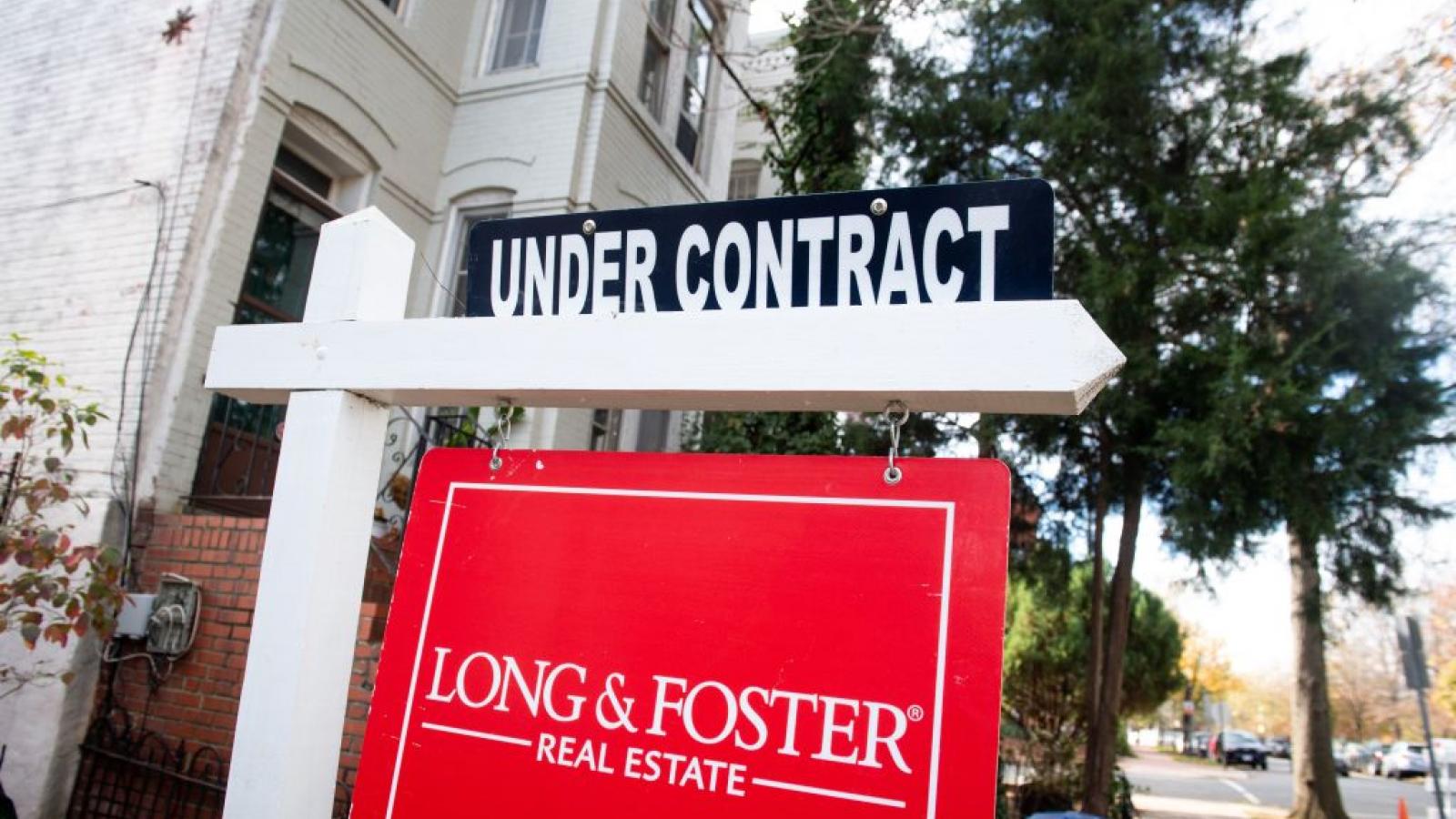 The rate of homeownership in the United States saw its highest surge ever recorded in 2020, with homebuying rates jumping significantly even as the country continues to see record-low stock in most states.

The homeownership rate "climbed to 65.5% in 2020, up 1.3% from 2019 and the largest annual increase on record," the National Association of Realtors said in a press release this week.

"More Americans are likely to own a home now than during any year following the Great Recession," the association added.

The group noted that housing affordability "has eroded for many consumers since the start of the pandemic due to the combination of record-high home prices and record-low inventory."

The real estate market starting in 2020 has been experiencing rock-bottom inventory levels as homebuyers scramble to snatch up the scant number of houses available.

Prices have likewise skyrocketed as the stock of houses has continued to dwindle.

The National Association of Realtors said that, in its efforts to drive up housing stock, it is "advocating that all levels of government include funding for affordable housing construction; preserve, expand and create tax incentives to renovate distressed properties; convert unused commercial space to residential units; and encourage and incentivize zoning reform."