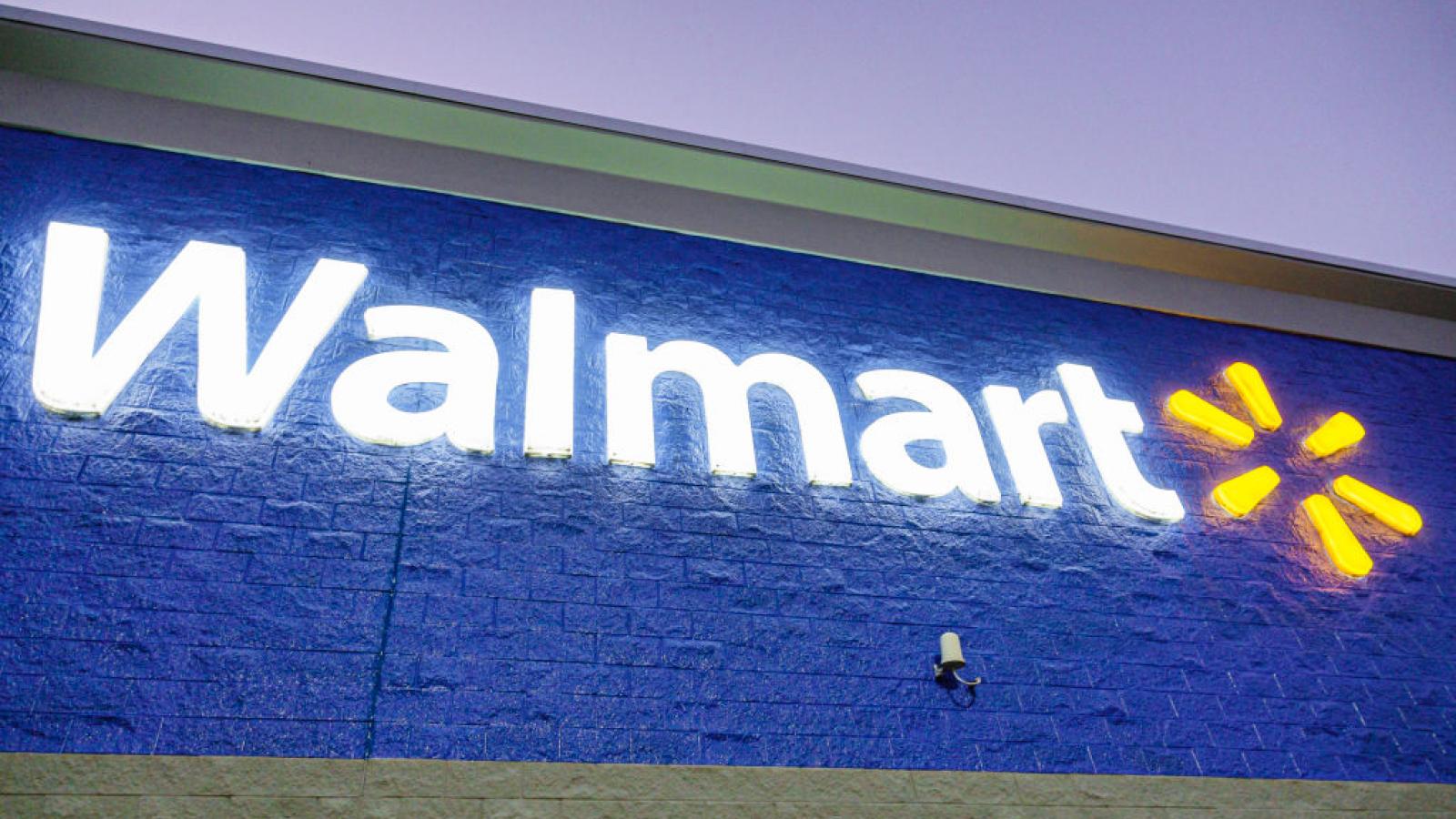 Megaretailer Walmart this week announced that it was significantly hiking the starting salaries of drivers in its truck fleet, pledging to offer up to $110,000 for starting drivers in a bid to attract top talent to the Arkansas-based company.

Fernando Cortes, Walmart's senior vice president of transportation, said in a blog post on the retailer's website, "Walmart drivers can now make up to $110,000 in their first year with the company," while "drivers who have been with Walmart longer can earn even more, based on factors like tenure and location."

"Over the course of a 12-week program, supply chain associates in the Dallas, Texas, and Dover, Delaware, areas earned their commercial driver's license (CDL) and became full-fledged Private Fleet Walmart drivers," he said.

The news comes amid an ongoing labor crisis in which companies both large and small have been struggling to attract and retain workers.

Businesses since last year have been working to remain functional on sometimes-significantly reduced staff rosters while also offering incentives to entice workers to apply for open positions.