"Forward-looking measures of activity point to a huge production gain this quarter that should last into next year," said Joe LaVorgna. "That's going to require a lot more physical bodies. And that's income that's created that then gets spent, which just multiplies through the economy." 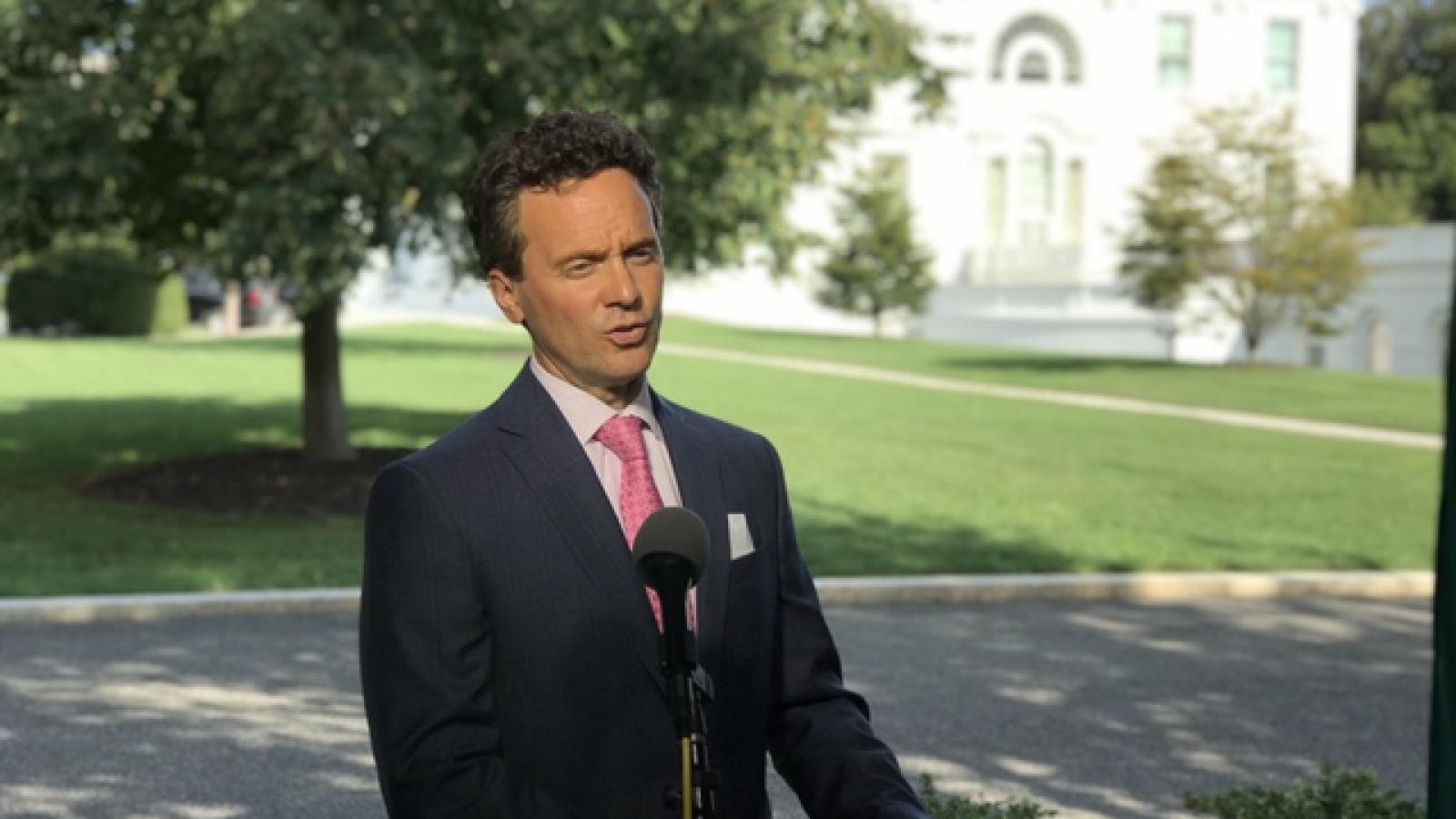 The U.S. economy added 661,000 non-farm payroll jobs in September, as the unemployment rate fell to 7.9%, according to the Department of Labor's final monthly jobs report before the November election. That jobless rate represented a significant drop from August's 8.4% and beat the anticipated 8.2% figure.

Although unemployment continues to fall, the September report showed a slowing in the rate of growth in job creation compared to the extremely rapid pace of the previous four months.

"Most people did not have the unemployment rate at 8% until the end of next year," said LaVorgna, a former banker at UBS, Deutsche Bank and Lehman Brothers. "Some people didn't even have it at 8%. And you can also look at some of the large Wall Street shops ... some of them were predicting a 20%-plus unemployment rate in May."

In an interview Tuesday, LaVorgna said Friday's job report — panned by analysts quoted in places like CNBC and The Wall Street Journal — likely undercounts the dynamic growth of new businesses captured more fully in household employment data from the Bureau of Labor Statistics.

"I really kind of take issue with how the financial press have described the job market," LaVorgna said. "This notion that the job market is slowing, I think you have to say 'Wait a second, hold on.' Forward-looking measures of activity point to a huge production gain this quarter that should last into next year. That's going to require a lot more physical bodies. And that's income that's created that then gets spent, which just multiplies through the economy."

LaVorgna said the financial press has focused on payroll figures showing the restoration of 11.4 million of the 22 million jobs lost in March and April — during the height of the coronavirus shutdown — while household employment data shows a restoration of 14.2 million jobs. LaVorgna said the household data report is based on a more dynamic model able to better adapt to cataclysmic, once-in-a-lifetime events like COVID-19.

LaVorgna also said he thinks the financial press underplayed the news that previous months' jobs reports yielded a combined upward revision in July and August of 145,000 jobs. LaVorgna said the revision means economic fundamentals are heading in the right direction, and the imperfect measuring seen this summer could likewise be revised upward again for September.

"As the president said, we need to kind of get back to normal, need to do it in a safe way,"  LaVorgna said. "I think people are certainly taking a lot of the different and necessary precautions. But the lockdowns have tremendous costs, and that's something we're not going to do again. They've had tremendous cost in terms of loss of livelihoods, suicide rates, drug abuse, physical abuse. There's just been ... tremendous indirect effects that may greatly exceed those from the direct effect of the virus."

"So that tells me we're going to get a huge inventory cycle," LaVorgna said. "In other words, we have to really restock store shelves. And it's all sorts of items in particular, things such as motor vehicles. And that's going to be a huge boon to manufacturing and obviously manufacturing employment. At the same time, we know from what the builders have been saying there's going to be a record surge, and housing construction ... you have to be extraordinarily upbeat on the U.S. prospects. Everything is moving in the right direction. We're firing on all cylinders." 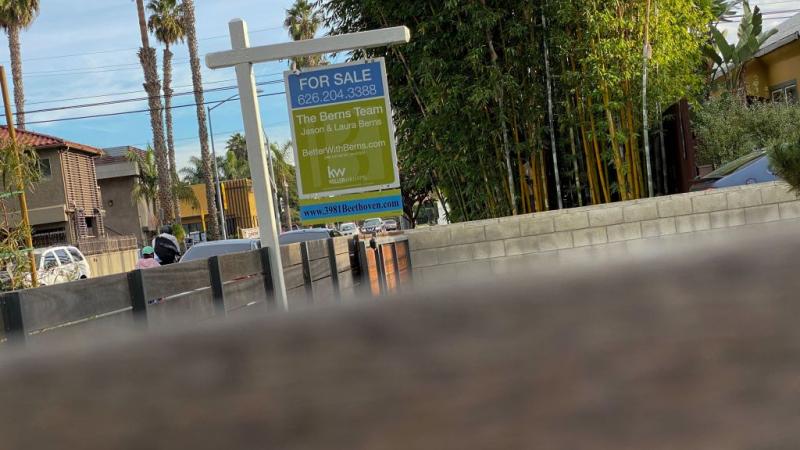