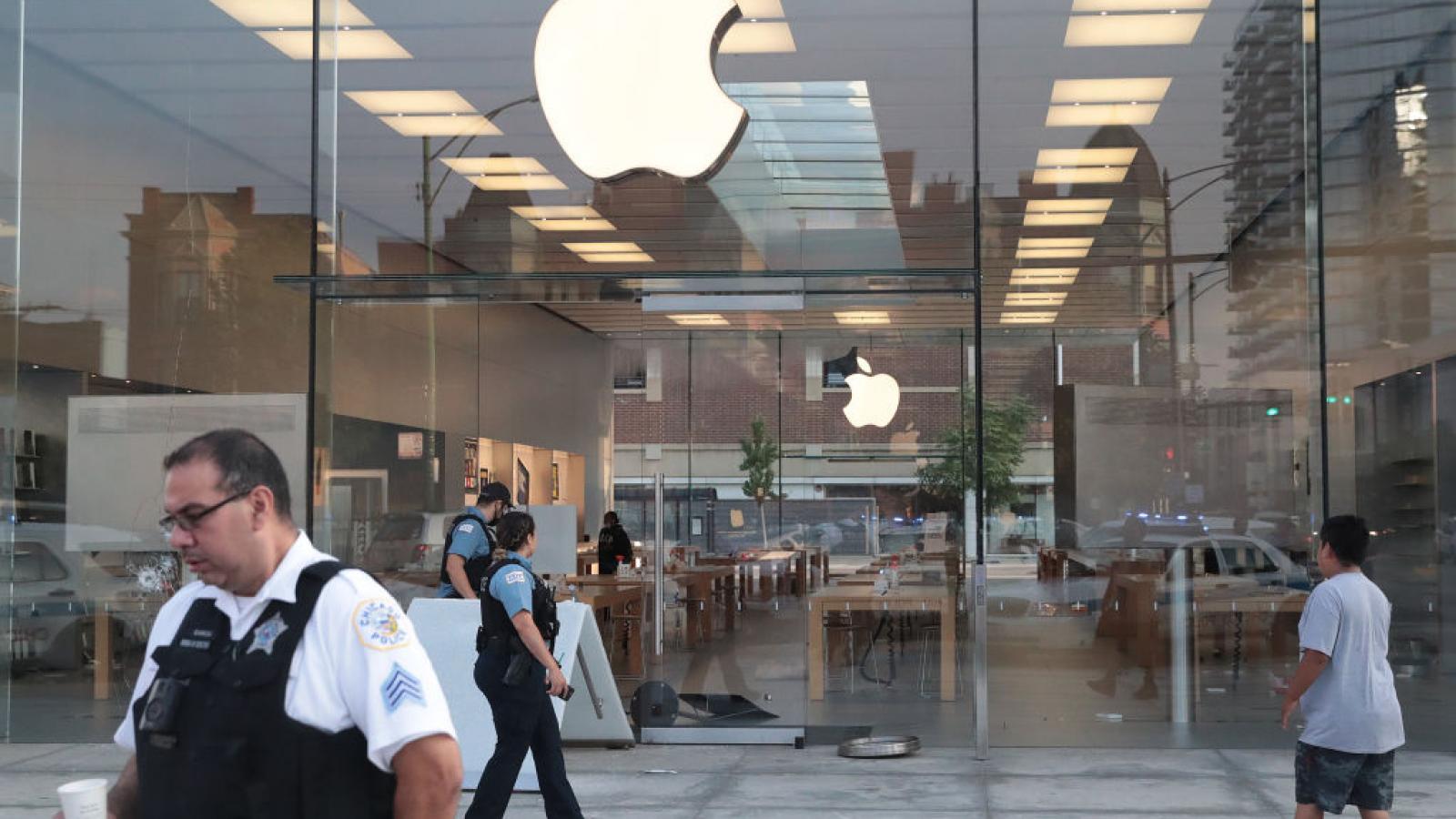 The report is another government indicator the U.S. economy is amid record inflation, with the situation largely being attributed to the pandemic having put more money into the bank accounts of many Americans who are competing for too few goods as a result of the pandemic-related supply chain issues.

The Labor Department on Wednesday reported the country's consumer price index for April was 8.3%, compared to a year ago – higher than expected but slightly lower than the 40-year high reached in March.

The department’s annual producer price index (PPI), which measures the prices of goods and services that businesses pay to one other, was down in April just slightly from its peak in March of 11.5 percent, according to The Hill newspaper.